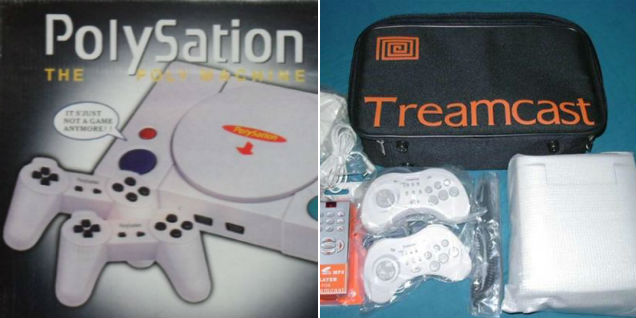 During the past few years China has been beating us on trade, and definitely beating us on manufacturing. Good for them, but if there's one thing for certain it's that the country can't figure out how to make a gaming console or game. Or at least without stealing ideas.

We've seen some crazy Chinese knock off games and consoles over the years. Below are some of the wildest. 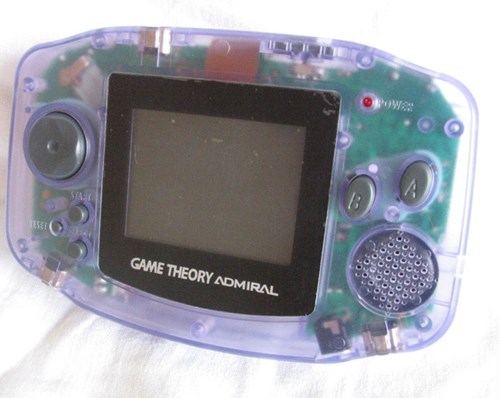 I'm pretty sure that Subor just looked for random words in the dictionary when naming this obvious Game Boy Advance clone. That analog stick looks like it'd give you some pretty serious callouses.

Apparently you can buy this thing on Amazon. As if anyone would want it. 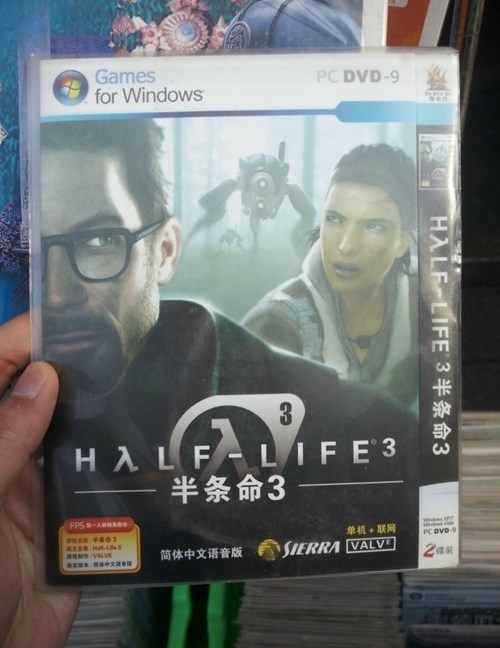 While most of us were complaining about Half-Life 3 never being announced, China did something about it. The Sierra and Valve names on the cover are a bit much, but the effort is admirable.

Of course, the discs inside are phony, so don't get your hopes up too much. 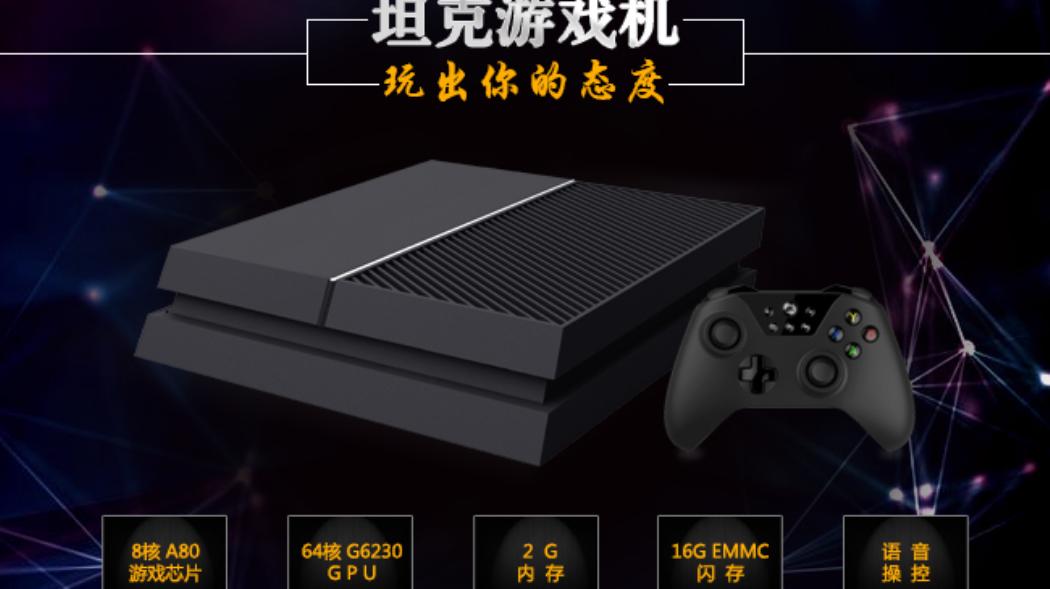 Ok, let's digest this one by one.

It's named Ouye, almost the same as the Ouya. Fine, we'll let that fly. But the console is shaped almost exactly the same as the PlayStation 4, but it has an Xbox One controller. WTF?

The good news is that the Kickstarter for this project was shut down early due to negative feedback, so it'll never actually exist. Thank the heavens. 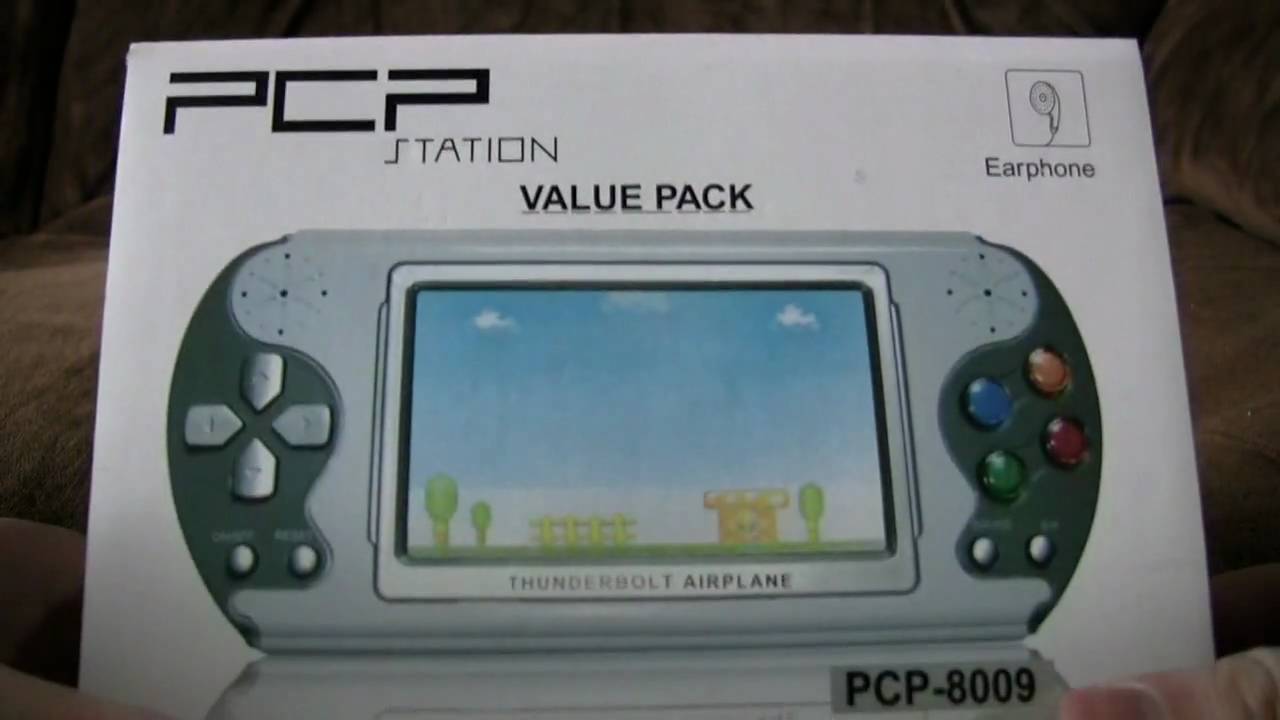 While not exactly the most elegant name, PCPStation kind of has a ring to it, doesn't it?

Shame that it just looks like a cheap, ugly Sony PSP. We'd be down for some PCP if the design was right. 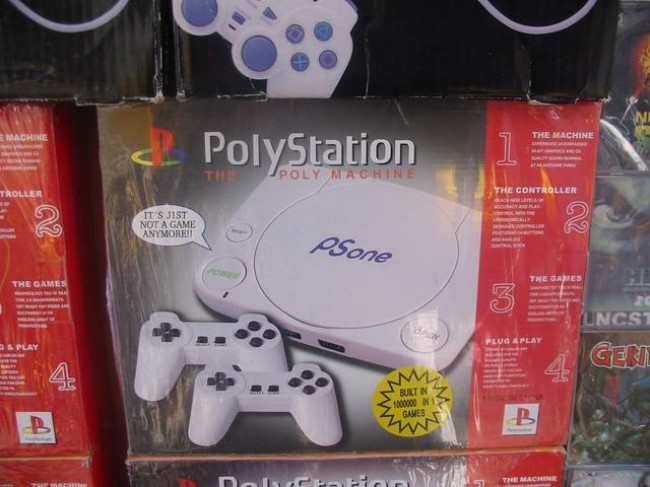 Does that really say "It's jist not a game anymore" on the box?

Whatever the case, this best seller is a favorite among Chinese people, to a point where there's a PolyStation 2 and PolyStation 3. 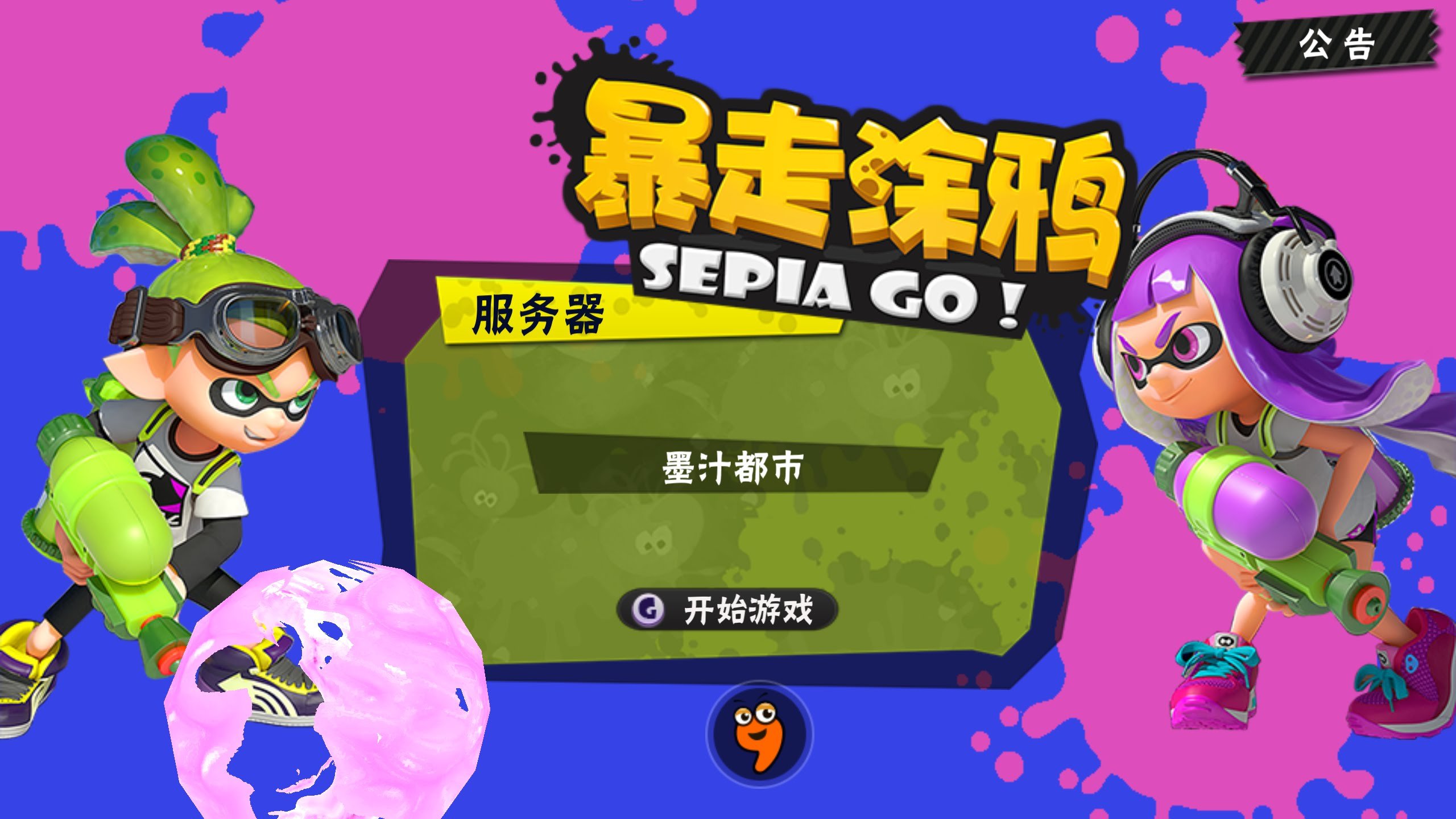 If you're going to steal Splatoon's assets, at least change the models a bit. This is literally a copy paste of the game, except with a somehow even worse name.

Also See: Chinese Tourists Have Absolutely No Idea How To Use A Kayak

Sepia Go was made for Android, and actually sold really well during the month of release, since becoming a bit of a running joke in the Splatoon community. 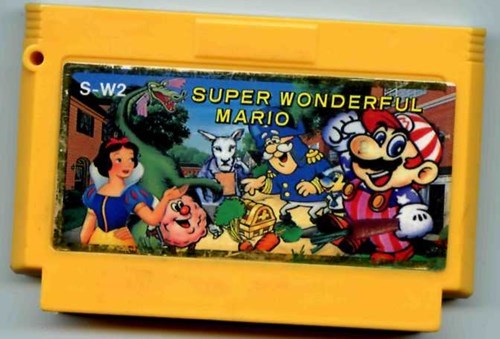 Is it just me or is that cartridge art creepy AF? I mean, what's with the walking lamb and Cap'n Crunch next to him?

Truthfully, I wouldn't mind playing a game called Super Wonderful Mario, but this looks like straight up trash. 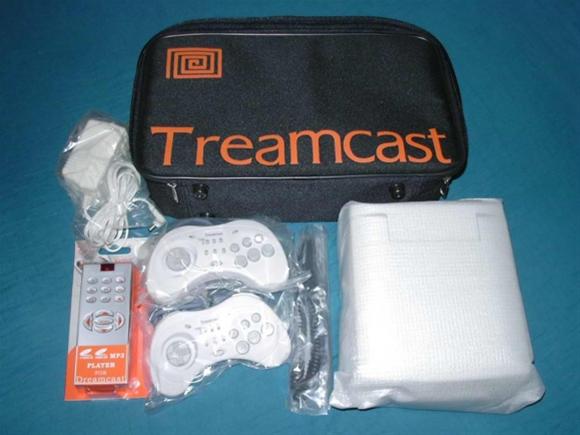 The Dreamcast died. This should have too.

The least it could have done is also steal the Dreamcast's amazing controller. Why would you replicate the Sega Genesis controller of all things? Come on. 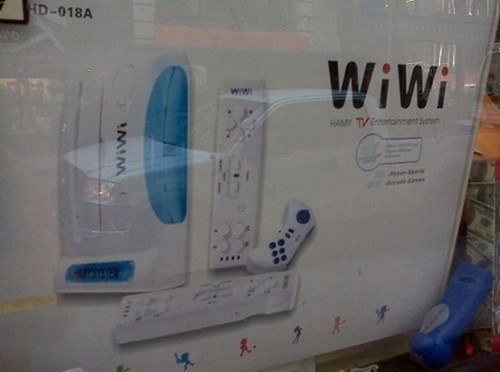 As stupid of a name as WiWi is, it's still better than Wii U.

And actually, this console is probably better than the Wii U. Not that that's a hard thing to achieve or anything. 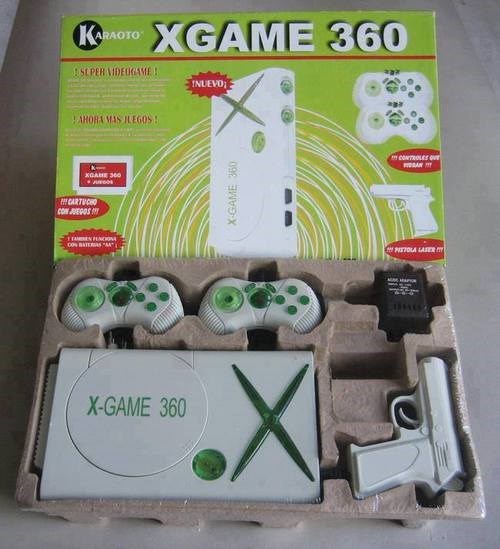 This looks like something you'd win for a few tokens at an arcade. For all I can tell this could be a really poorly made cake or something FPS Russia should blow up with dynamite. 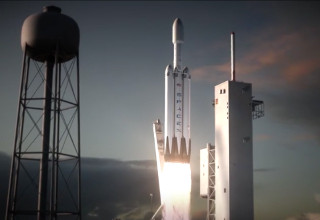