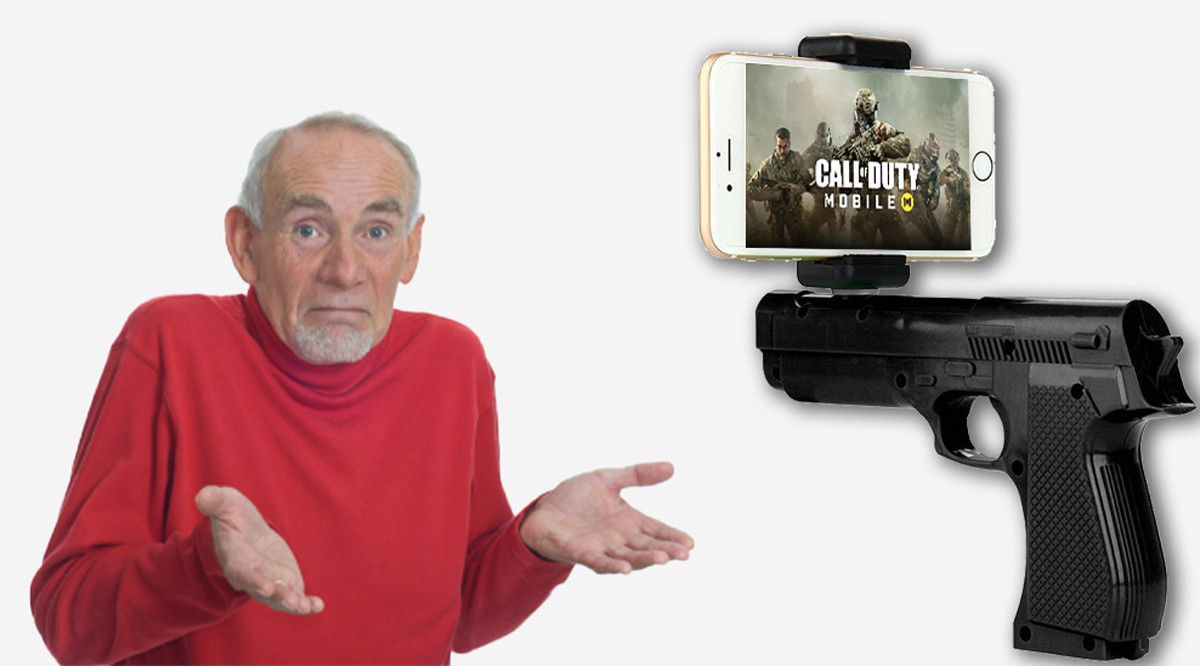 Call of Duty: Mobile's most recent update came with a lot of new guns and gun mods that make the game feel completely new.

To help you stay ahead of your opponents, here's our guide on the top 10 guns in CODM and which mods to use with them.

STABILIZER MODS – Control recoil and improve flinch stability so your aiming doesn’t shake so much when you’re being shot at.

SLIDER MODS – Reload one bullet into your mag each time you slide. 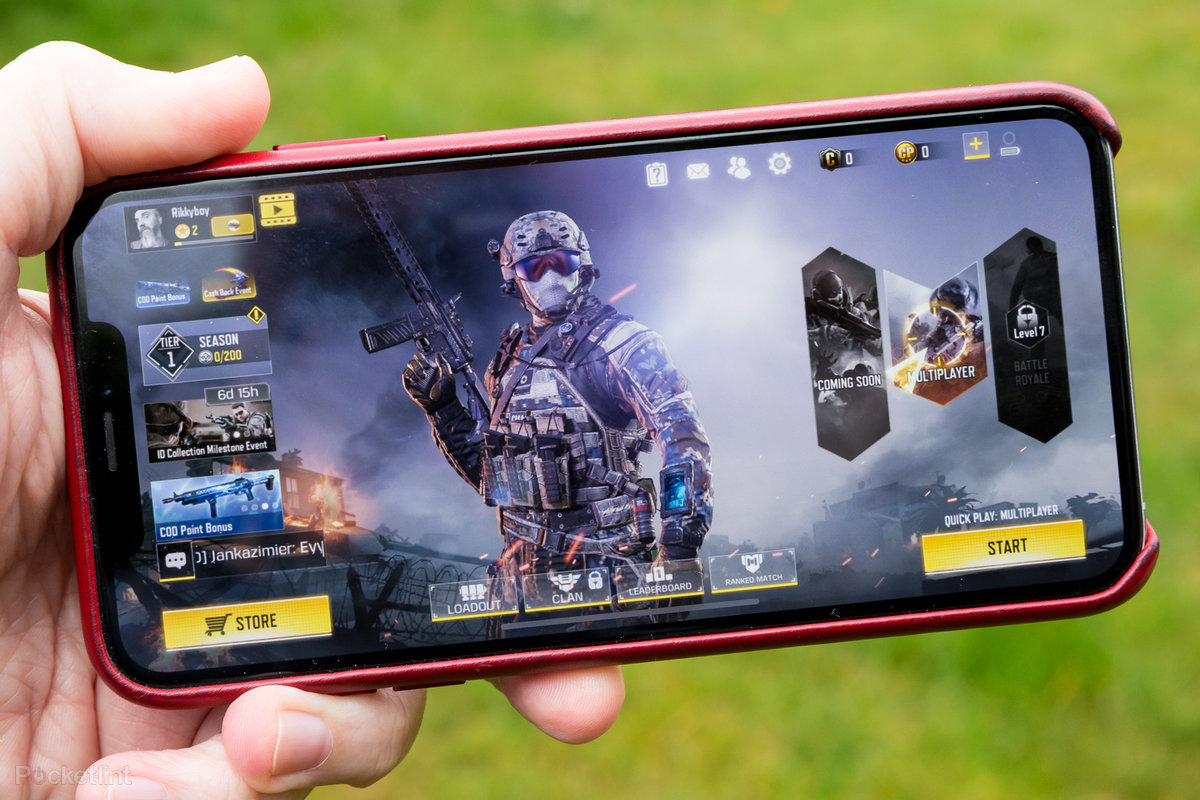 The best assault rifle (AR) for close range fights but hard to control in medium to long range fights. Many pro players rock this gun because of its super fast firing rate.

Stabilizer mods are best for this weapon because of its recoil.

This is my favorite SMG for battle royale because it mows down enemies from close to midrange.

Dense fire or stabilizer mods are best for this gun.

This is the newest—and best—sniper. It has a sleek recoil, a nice fire rate, and a quick scope-in time. Equip with 4x scope and to become an expert.

Longshot mods or muffled mods are best depending on whether you want to keep your position hidden or have increased damage.

This SMG fires quickly and has a very short ADS (aiming down scope) time, so it's ideal for close combat.

Flashlight mods are best because the enemies will be within the effective range of the flash. 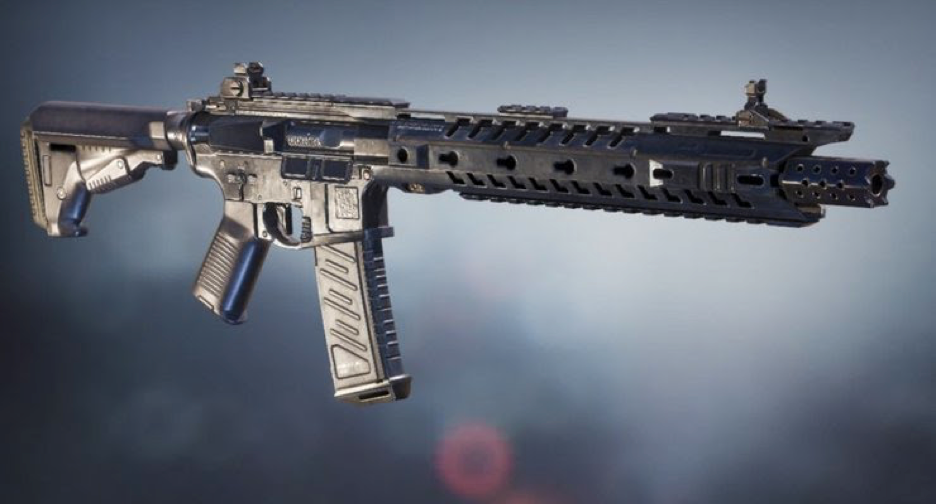 Used to be among the top three guns in CODM but got nerfed in this last update. It now has a significant recoil.

Stabilizer mods should be used because of the recoil.

LMGs usually feel so sluggish, but the RPD is a king for midrange fights. With 100 bullets in the mag, decent damage, and good fire rate and accuracy, even a moving enemy has no chance of escaping.

Use QRF mods to rain fire and brimstone on thy enemies.

This gun's damage is now lower than that of the M4, but it's compensated with a faster firing rate and great accuracy. The recoil is also more controllable. 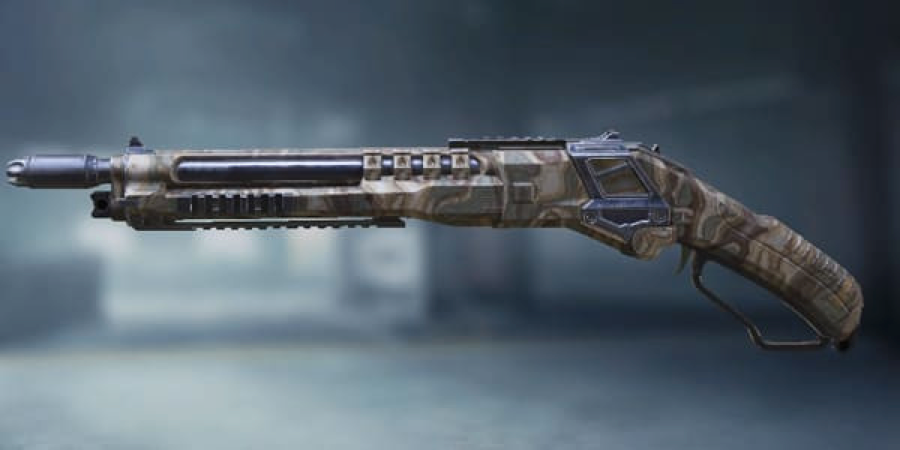 This is the best shotgun in CODM and perfect for close combat, especially when indoors. It can kill an enemy with a level three vest and 150 HP with just one shot.

Dense fire mods are the best (to reduce the bullet spread) but you can also use slider mods.

This used to be the worst AR in battle royale due to its insane recoil, but now it has the highest damage of any AR.

Stabilizer mods or extend mods go well with this gun. 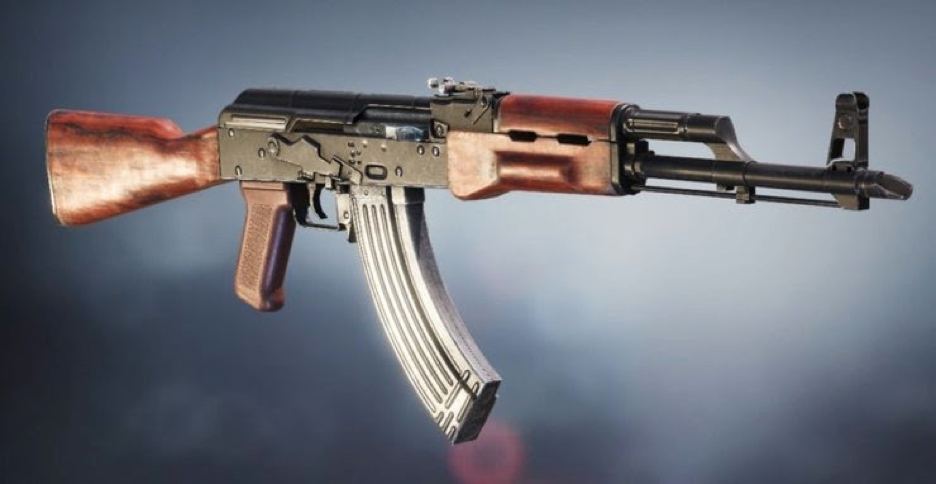 This is inarguably the best AR. High damage (second only to ASM 10), controllable recoil, decent fire rate, range, mobility, and accuracy. It’s a very stable gun that gives you an edge in every gunfight. NEXT ARTICLE Where to Drop in 'Call of Duty: Warzone' for Solo and Team