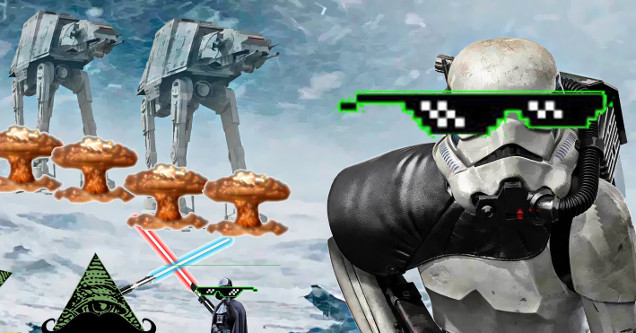 Now that the Summer game drought is behind us, there are a lot of games about to hit store shelves. While a lot of them probably aren't worth paying top dollar for, there are a few you should give a good look at.

Below you'll find 10 games that are coming out before the end of 2017 that are actually good. 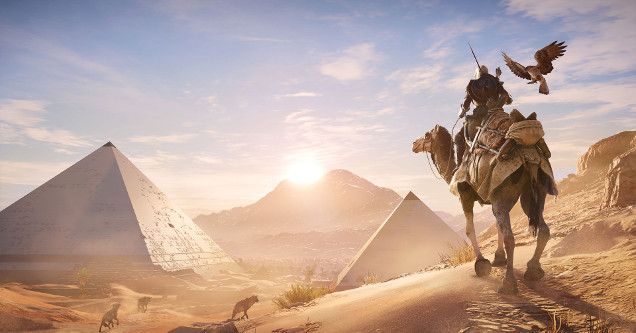 This year Assassin's Creed will be heading to ancient egypt, a new setting for the series. It actually looks good, probably because the series took a year off after becoming boring for a while there. Hop on a camel and let's ride. 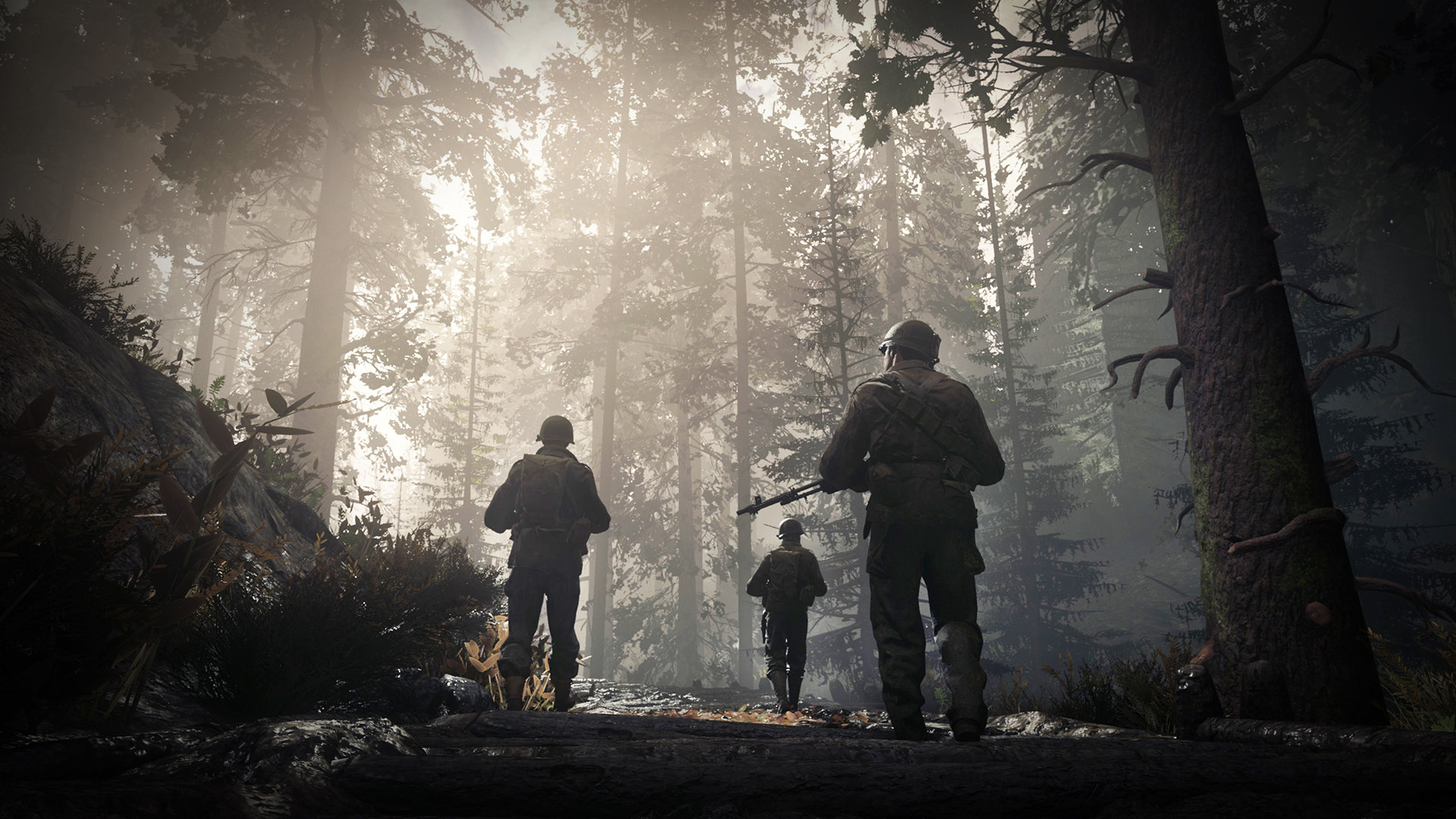 After several years of trying modern and futuristic warfare, Call of Duty is returning to its roots. You can expect a beach landing in Normandy, flamethrowers, and plenty of explosions. Yes, please. 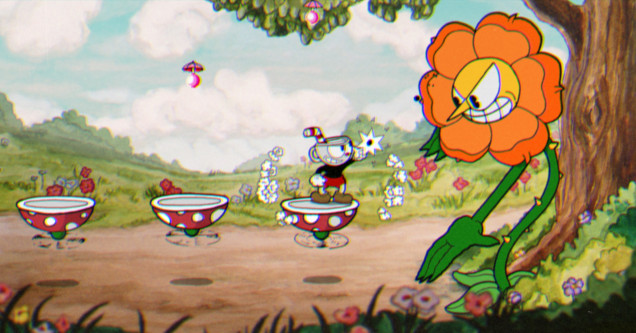 Cuphead is the first game in history to recreate the visual look and feel of 1930's cartoons with hand-drawn art. It's really cool to see in motion, although the game will be so hard that casuals might want to run for the hills. 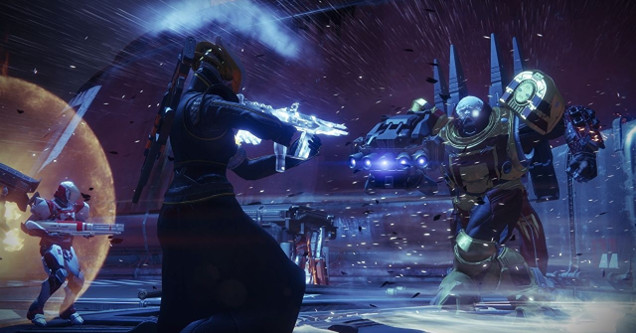 Platforms: PC (Also on PS4 and Xbox One)

Destiny 2 has already been well-received on consoles, and PC gamers will finally be able to check out what the series is like next month. Spoiler alert: it's a fun co-op sci-fi shooter that can be dangerously addictive. 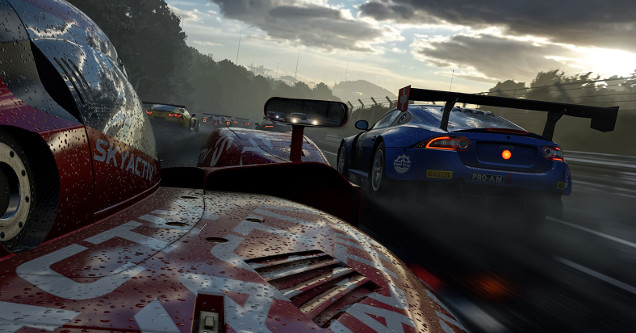 There are three racing games coming out this Fall, and after playing each of them I'm convinced Forza Motorsport will outperform Project CARS 2 and Gran Turismo Sport. Trust me on this, I once watched The Fast and the Furious. 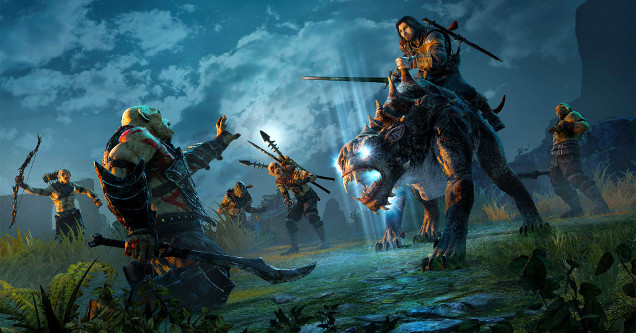 Learn More: One Does Not Simply Walk Into Mordor

Like its predecessor, Middle-earth: Shadow of War is all about making enemies and then smashing their heads in. Just make sure you win, because if you don't, your enemies will remember and make fun of you for hours to come.

7. South Park: The Fractured But Whole 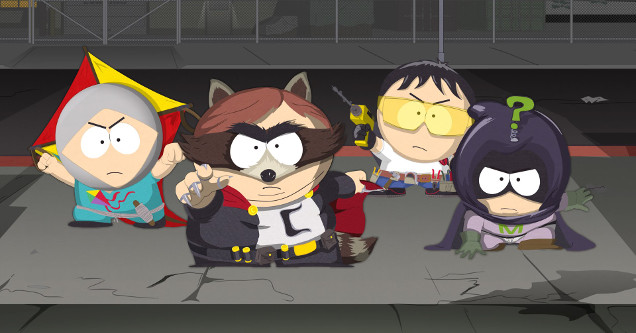 Look, South Park isn't for everyone, but there's no substitute. This game is going to be hilarious, and won't hesitate to cross boundaries. 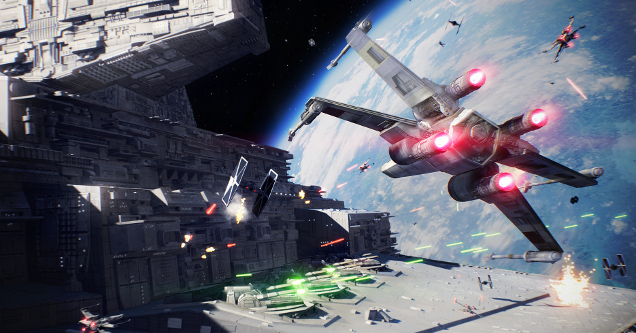 In this game you can live out your Star Wars fantasy by taking to the skies in a TIE fighter and kill your friends as Boba Fett. What more could you ask for? Expect all your friends to be talking about it later this year. 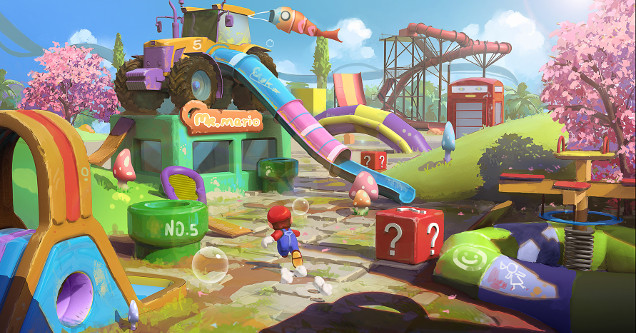 Amazing: This Is What Super Mario Bros. Would Be Like In First Person

Super Mario Odyssey is the kind of game that can please anyone. Although Mario can become redundant, what's been shown so far is nothing short of amazing. Don't be surprised if it wins game of the year awards. 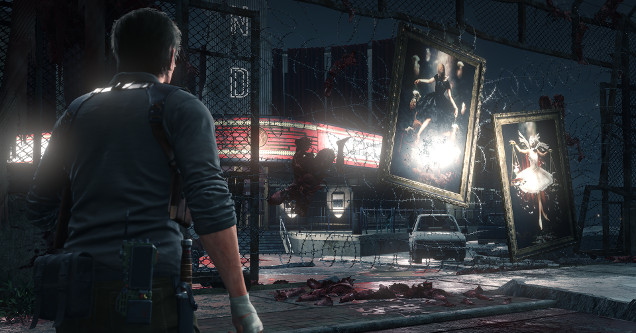 The Evil Within 2 is the premier horror game of 2017. You think you're tough? Let's see about that when morbid enemies come crawling your way en masse.