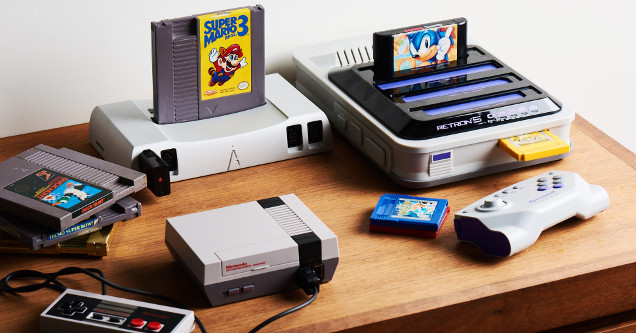 With over 50 years of history, the video game industry has been around for a long time. Whether you want to talk about industry trends, how games have changed, or how you wish you had enough extra time in your day to sit down and play them, there's a lot to talk about when it comes to video games

Below are some facts you probably didn't know. 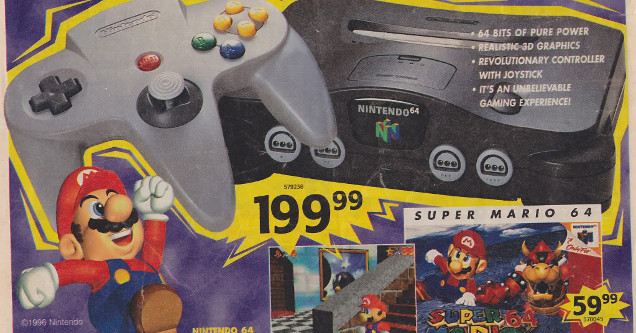 If you look back to the early 90's, you could expect to pay $49.99 MSRP for new games on systems like the NES and Sega Genesis. This price point was commonly used throughout early generations, and it wasn't really until the PS3 and Xbox 360 that $59.99 MSRP became the new standard.

With that, you might think that games are only going up in price. However, the truth is actually the opposite.

Because of this, game publishers have fervently been looking for new ways to monetize their games to make up for what are undoubtedly much more pricey development cycles. With this, we have DLC, lootboxes, subscriptions, and all sorts of other things that consumers head to Facebook to scream about.

2. DLC Has Existed For More Than 18 Years 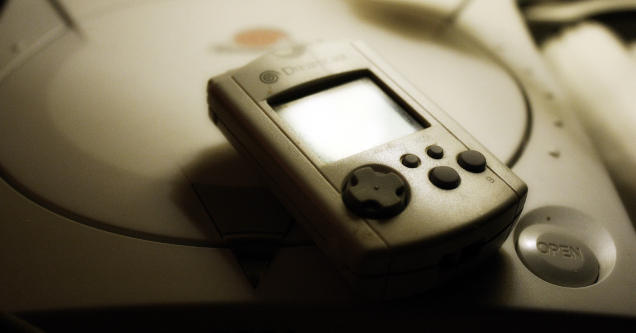 While DLC didn't become a widespread trend until around 2008, initiated by huge money made by The Elder Scrolls IV: Oblivion's famous horse armor DLC, the concept has been around much longer.

If you don't count expansion packs, then the first DLC was actually available on the SEGA Dreamcast as far back as 1999. As the first widely manufactured console with online connectivity, it was a playground for developers to experiment with making a little extra money to pay for beer.

Also Read: New Call Of Duty Sparks Controversy With DLC Lootboxes That Rain From The Sky

Unfortunate to them, at the time internet connections were extremely slow, and therefore they couldn't release anything even moderate in size. So, the scope was limited until a generation later when the PS3 and Xbox 360 came along.

There's actually an online archive with all the Dreamcast DLC ever released made available, which you can see here.

3. E.T. Really Was Buried in a New Mexico Landfill 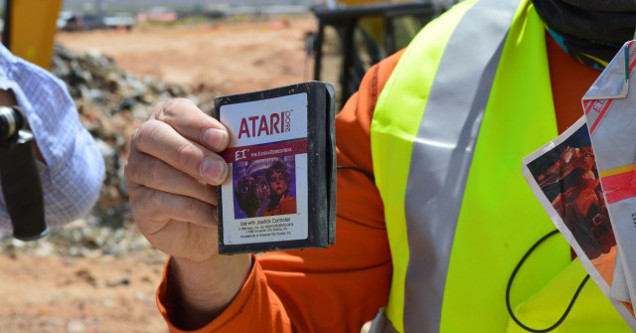 There's been a lot of talk over the years over Atari's E.T., a game so bad it's considered the worst game ever made, and dismantled the earliest gaming mega-company financially.

As the rumors went, the game didn't even come close to selling the multiple millions of copies that were printed, meant to coincide with the release of the film. So, retailers shipped units back to Atari, and then they laid them to rest in a New Mexico landfill.

Amazing: 27 Realizations That Change How You See Things

As featured in the documentary Atari: Game Over, large quantities of the game were in-fact dug up at a landfill in Alamogordo,  New Mexico, 881 of which were sold at auction for a total of $107,930.

With this, a multi-decade story that seemed too insane to be true was confirmed, and E.T. secured its reputation as the worst game ever.

4. Mario Has Had the Same Voice Actor for 27 Years 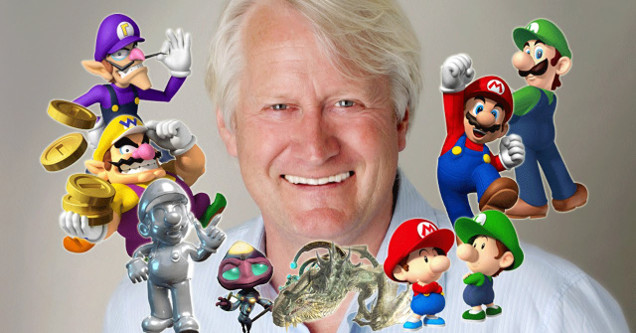 The fellow you see above is Charles Martinet. Not only did he play the voice actor for Mario in Super Mario 64, but he's done the same until today, also voicing Mario in this year's Super Mario Odyssey.

Interestingly, Charles didn't get his start with a particularly big game. The first game to have Mario's signature phrases such as "Yahoo!", "Letsa go!", and "Mamma mia!" was Mario's Game Gallery, a title not even published by Nintendo. Though, he's commonly known for his role in Super Mario 64, which is considered one of the best games ever made.

Charles is also the voice actor for Luigi, Wario, Waluigi, Baby Mario, Baby Luigi, and Toadsworth. In other words, when you hear a Super Mario character say something weird, it's most likely him.

As far as Bowser goes, that's owed to the great Dennis Hopper.

5. NES Saved the Industry, But Not Without Fault 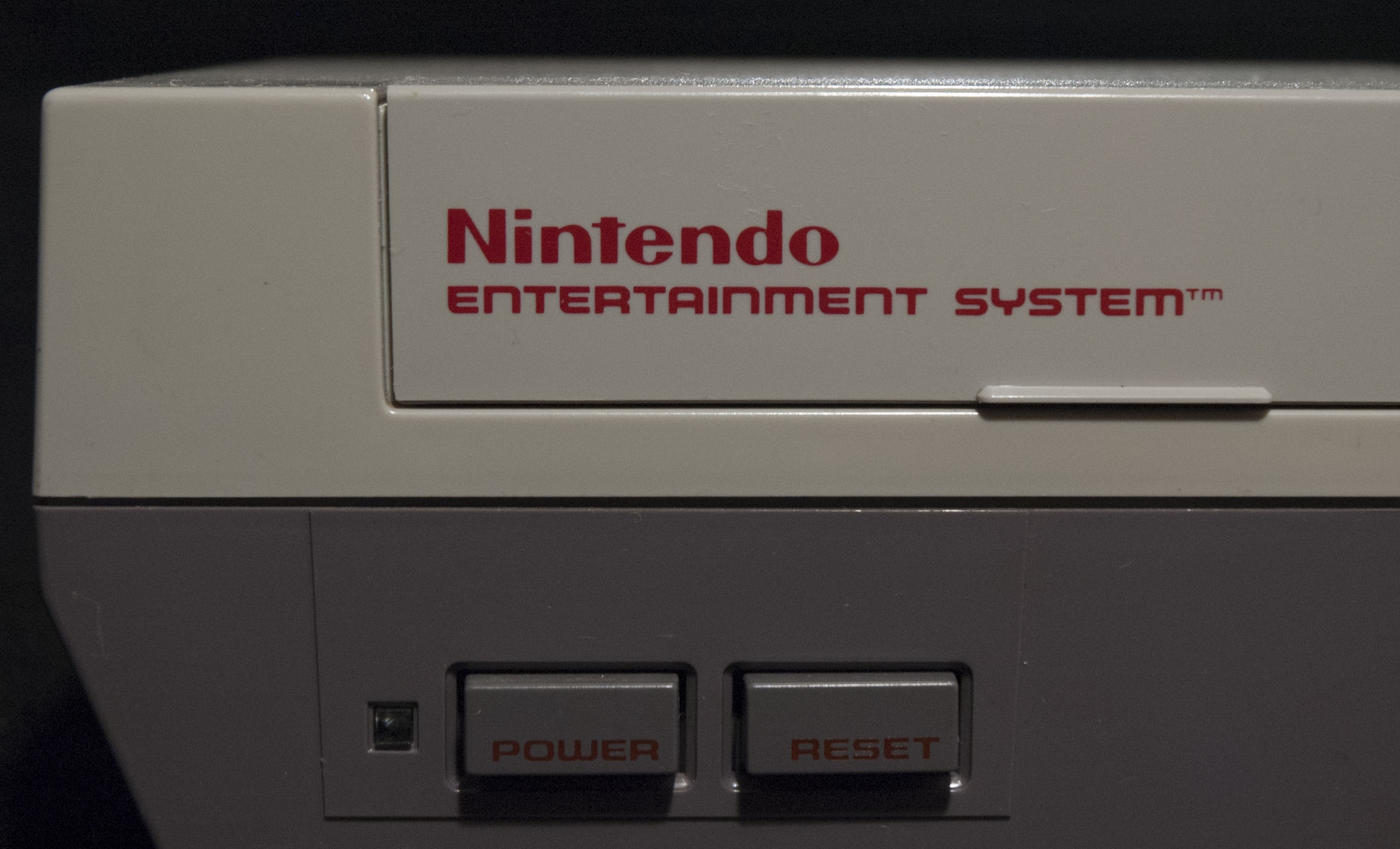 As you might have heard, in the early 80's there was a serious video game market crash. Within a matter of 24 months, the industry fell from $3.2 billion in total revenue to only $100 million. Atari, Coleco Industries, Magnavox, among other development pioneers, were hit catastrophically by the reduced demand for video games and consoles.

Then, Nintendo arrived. The NES' release in 1985 was profound, instantly spurring widespread demand that effectively saved the industry from ruin. It would go on to sell more than 61 million units before manufacturing was stopped, which ranks as the seventh best in industry history.

While this is well-known, what isn't is that the NES initially had a serious fault. Early units were built using a faulty chip that caused the system to fail regularly. This stunted initial growth, and affected hundreds of thousands of consumers who wished they bought the new Michael Jackson album instead.

Thankfully, Nintendo's handling of the mass product recall was solid, and within months everything was in working order.

6. Nintendo and Sony Made a Console Together 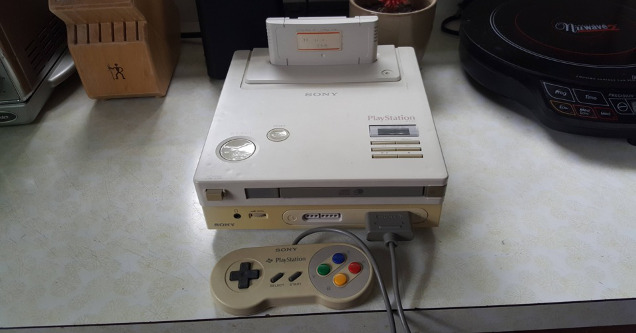 Have you ever heard of the Super NES CD-ROM system? It was an add-on for the SNES that would effectively provide CD-ROM support for the system, allowing for the SNES to compete in the late 90's as CDs were seen as the next big thing for the entertainment industry.

The crazy detail here is the system was actually the result of a partnership between Nintendo and Sony, long before their violent rivalry that has claimed the virtual lives of thousands of console fanboys.

Also See: Sony Employees Share What They've Got For Years Of Working

Following its design, Nintendo and Sony were never able to work out a deal where both were happy. So, despite more than 200 prototypes being made, the system never had a retail release.

Within a couple years Sony would release its first console ever in the form of the PlayStation, which to Nintendo's surprise would take over considerable market share in the gaming industry.

7. So, What's the Best-Selling Game Ever? 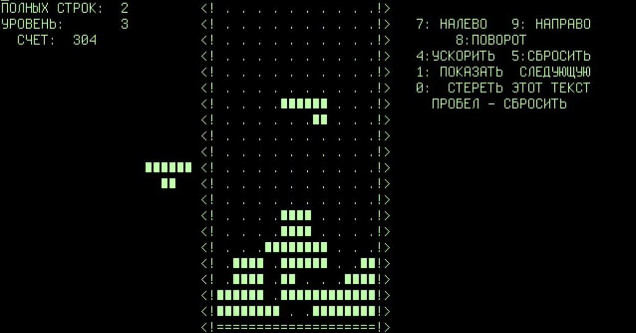 Can you guess what the top selling game of all-time is? Here's a hint: you definitely know its name.

This award would go to Tetris, which has accumulated sales of over 170 million since its release in 1984 across a wide variety of devices. Tetris can be played on an Apple II, NES, Game Boy, Amiga, and dozens of other platforms. And, actually, more than 100 million of those sales have been on smartphones. Thanks, Steve Jobs.

Tetris looked very different in its first iteration. The game was presented in a terminal environment, built by a Russian researcher in Moscow. Yup, it was a Russian game, and despite its original version looking quite rudimentary it functioned the same. 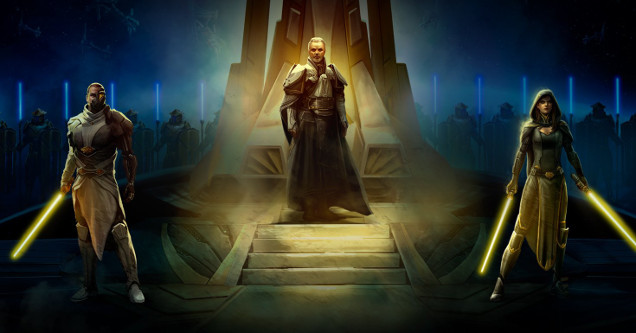 Grand Theft Auto V and Red Dead Redemption are commonly attributed for being the most costly games to develop, but neither ranks as number one. That spot belongs to Star Wars: The Old Republic, an MMO crafted by BioWare under EA and LucasArts.

With full voice acting, animations for all cutscenes, a huge world to explore, endgame content, and a host of other things that require thousands of hours of careful attention and talent, Star Wars: The Old Republic cost a whopping $200 million USD to craft, or the same price as a private Bahamian island.

MMOs are notoriously expensive and challenging to develop, to a point where the genre has seen a huge drop in investment during the past decade after dozens of games fell flat on their face when trying to compete with World of Warcraft.

As far as how Star Wars: The Old Republic is doing goes, it had difficulty making back its money, but after some jedi mind tricks—and shifting to free-to-play—it's been a big bread winner for EA. 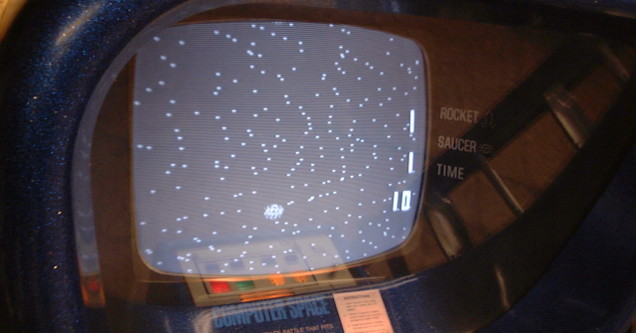 While Pong is usually regarded as the first commercially available video game, that honor actually goes to Computer Space, a game that was released by Nutting Associates in 1971, a full year before Pong's debut.

The game was built using 74 logic circuits that used arrays instead of the memory architecture that we rely on today. Housed in a bizarre-looking arcade shell and appearing as nothing more than a bunch of white dots in black space, it wasn't exactly sophisticated, and actually looked a lot like an expensive snow globe.

And if you want to talk about the real "first" game, you'd have to travel back to the 1950's when physicists were experimenting with primitive prototypes. But none of those ever saw store shelves. 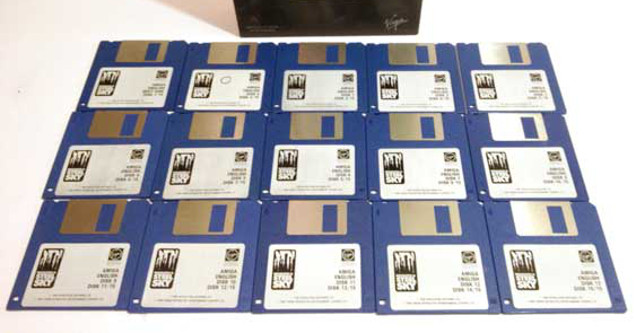 When it comes to games with too many discs/disks, something like Final Fantasy VII's three CD's doesn't e en come close to the real king of the jungle that was Beneath a Steel Sky.

Released in 1994 exclusively for PC, Beneath a Steel Sky was a cyberpunk science-fiction that might have seem rudimentary today, but required a total of 15 3.5" disks to be installed in order to play. As was the case at the time, every disk had to be in working order; if even one was damaged by your dog deciding to taste it, or you lose one in your stack of Pepsi cans, the entire game was unplayable.

Other similar games include Monkey Island 2: LeChuck's Revenge at 11 floppy disks, and Phantasmagoria at seven CDs. 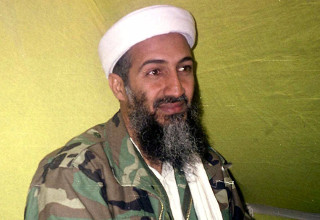