Personally, I’m in no rush to “upgrade” to the new console. Other new improvements seem paltry including a slightly longer screen, a LAN port, and increased storage capacity. The Nintendo Switch OLED features 64 GB of storage, compared to the 32 GB capacity of the other models. When my Switch runs out of memory, I offload games I don’t plan to revisit onto an inexpensive Micro SD card from Amazon. Even with the increased storage, if you avidly use your Switch, 64 GB probably won’t be enough. The use of these is so ubiquitous, SanDisk sells Mario, Animal Crossing, Apex Legends, and Zelda-themed Micro SD cards, which are licensed for use with Nintendo Switch products.

The nine-hour battery life, Joy-Con controllers, and play modes (handheld, tabletop, and TV hookup) on the Nintendo Switch and Switch OLED remain identical. In what is clearly a lost opportunity, Nintendo has not mentioned plans to release any games exclusive to the new console. Therefore, this purchase makes the most sense if this is your first and only Switch console or if you have a Switch Lite and need TV mode. So, in anticipation of the release of the Nintendo Switch OLED, here are ten games you can easily beat before the drop and each for less than the cost difference between the models. These are all available for download right now on your lowly device. 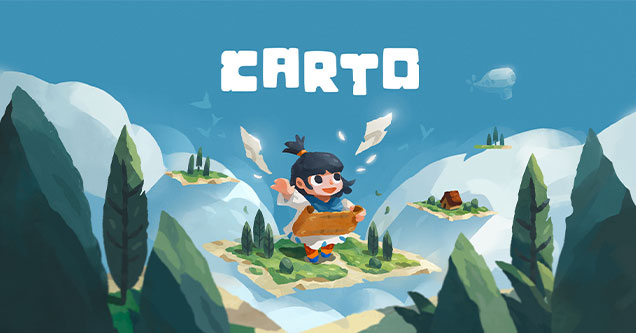 Carto is a charming puzzle game where you play as a child who has lost track of their grandma and has to rearrange worlds to get back to her. You collect memorabilia, ventures through ecosystems, and constantly re-position puzzle pieces which unlock new clues or items. The charming percussive soundtrack is very unique and gets stuck in your head for hours and the dimensions of the art style are also distinctive. 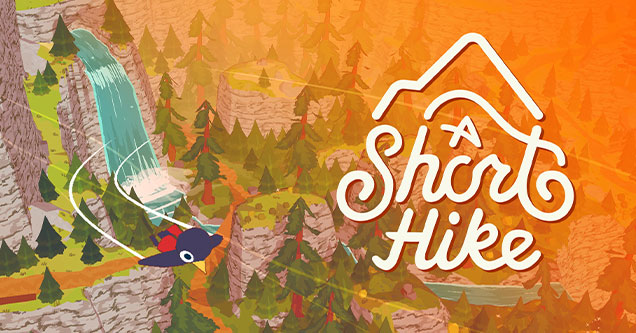 I wish I could play this game again for the first time. A Short Hike is poignant, emotional, and makes you feel like you just meditated. You play as a bird who runs, swims, climbs, and flies its way through a campground in a small open world. Some of its many accolades include winning the Seumas McNally Grand Prize and the Audience Award from the 2020 Independent Games Festival and being nominated as the Best Indie Game at the 2019 Golden Joystick Awards. If you are only going to play one game on this list, it should be this. 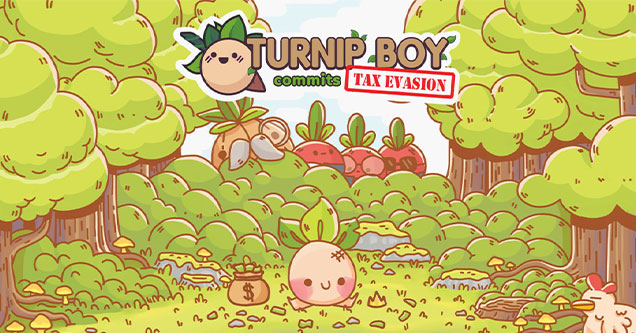 This game is sweet, funny, and audacious. You play as a Turnip who owes a debt to a capitalist society and a corrupt government. You pay that debt back by solving puzzles, killing snails, maneuvering through dungeons, and setting fires. Its writing and tone are very tongue-in-cheek and witty. It features multiple endings based on gameplay as you can make decisions to be more ethical or unethical. 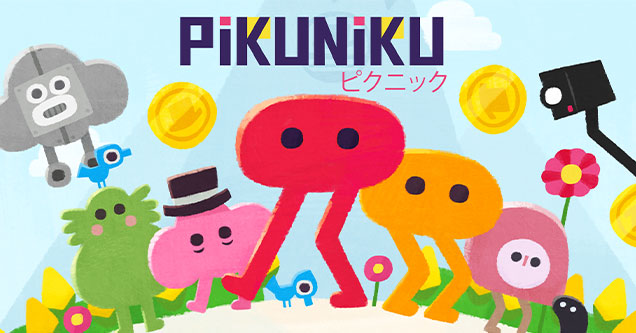 You may already know this bizarre puzzle exploration game from playing it on Xbox. You move through the 2D graphics like a whimsical and weird Mario. The plot is unique and dystopian. Your relationships with other characters in the game are precarious as the NPC’s are disrespectful to you and the robots want to kill you. 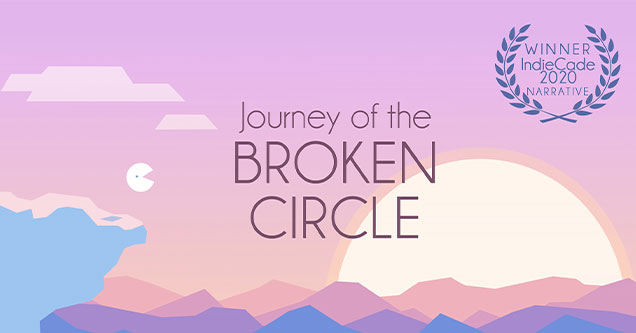 If you like philosophical games which explore themes like loneliness, friendship, and isolation presented through shapes, you will enjoy this. Journey of the Broken Circle is interesting because the dialogue and tone are emotionally complex and the art depicts the great expanse of nature but the actual gameplay and concept are very straightforward. This would be a helpful game to play if you just moved to a new town where you don’t know anyone or you recently ended a friendship or relationship. 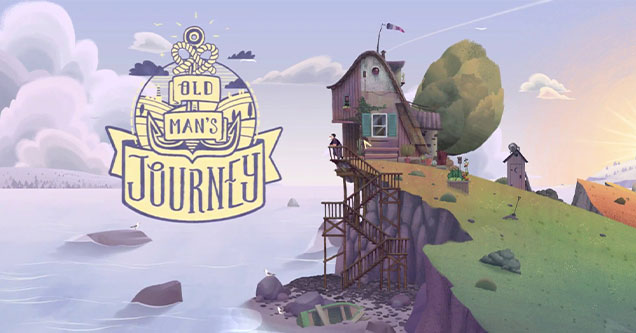 Old Man’s Journey is a feel-good game where we learn about the entire life of one man as you lead him away from his home on an epic route. The “journey” in the title is through both solving puzzles to move through landscapes and through his memories. The art in this game is uniquely collaged, the gameplay is somewhat simple and the story is sentimental. 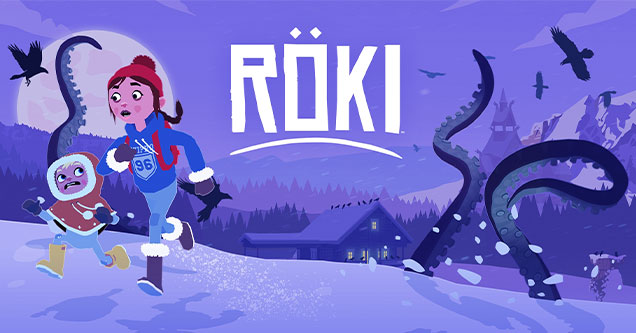 Roki tells an extremely emotional tale of a young girl looking for her brother and coming to terms with their difficult family history. This is a game about coming to terms with the past and confronting grief. Each character, including the monsters, are shown as emotionally multidimensional. You solve puzzles, collect badges, and watch the visual narrative unfold along the way. 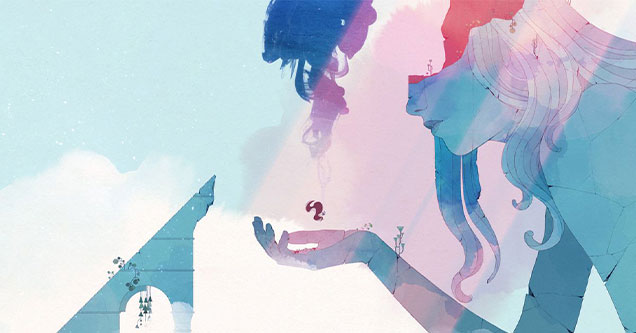 Gris is an extremely visual and symbolic gaming experience. You wake up in an ethereal universe devoid of color and move through landscapes to bring the color back. The NPC’s are silent animals and goddesses who are connected to a greater natural life force. The art is detail-oriented and you can really admire it as you enjoy cut scenes throughout the story. There is very little plot so you can mostly just sit back and enjoy the visuals. 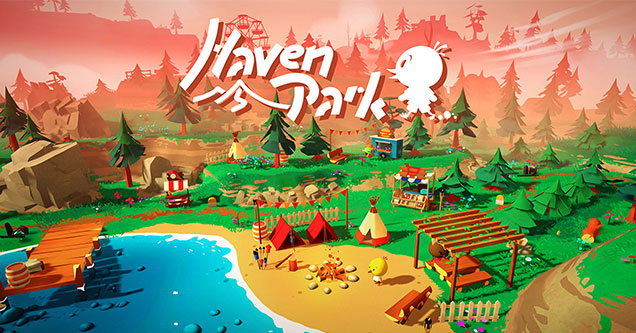 In Haven Park, you collect resources, explore the landscape, and complete tasks for animal NPC’s. One can assume Haven Park was clearly inspired by A Short Hike. In both games, you play as a bird who learns how to maintain campgrounds on a mountain from a grandparent. The graphics are a bit more advanced in Haven Park than A Short Hike but the story is definitely less meaningful. 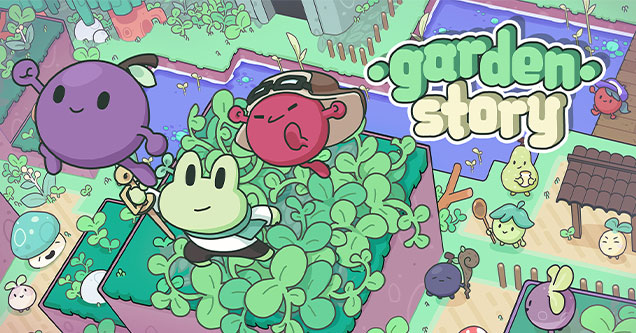 Garden Story is Turnip Boy Commits Tax Evasion’s ethereal altar-boy cousin, as you play as a fruit/vegetable who wears a hat in both, but Garden Story is much more earnest, wholesome, and detailed. In Garden Story, you collect resources, craft tools, complete quests, fight bosses, and travel between different ecosystems. The landscapes affect how you move and what types of creatures you fight. In general, this is a feel-good game. 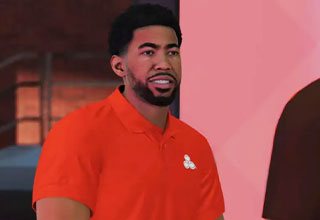