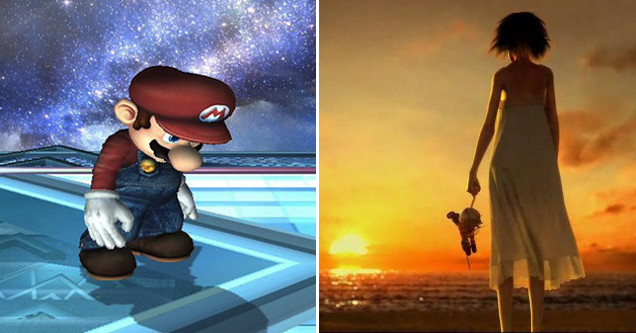 Video game storytelling has evolved dramatically over the years. While games once relied on blurry sprites and text to inspire emotion, these days you can see characters you care for die in 3D. With this, there are plenty of opportunities for you to test your manliness provided you're willing to follow a narrative.

Also See: 25 Of The Manliest Things You'll Ever See

If you're the type that couldn't handle the ending to Titanic, then you sure as heck don't want to play any of these games. 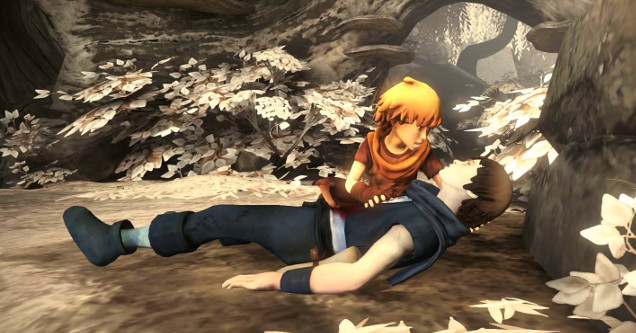 1. Brothers: A Tale of Two Sons

Related: Hey Its Me Ur Brother

This story begins with one of the two main characters, Naiee, visiting his mother's grave. He then embarks on a quest with elder brother Naia to obtain water from the Tree of Life to save their father from perishing. What ensues is a unique adventure that utilizes each analog sticks to control the brothers. Although the unique input method made it stand out for some, its emotional journey that includes sacrifice and facing fears is what earned Brothers: A Tale of Two Sons widespread acclaim in 2013. 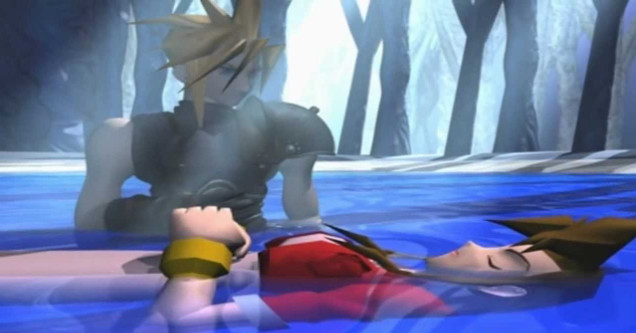 Many know Sephiroth as one of the most memorable antagonists in gaming. His reputation has been earned not only by his unique looks and impressive Masamune sword, but for killing Aeris and hundreds of other innocent people. His actions and how Cloud would avenge the death of these people was part of what made Final Fantasy VII so great. It wasn't easy to stomach, though. Along with having one of the most iconic deaths in video game history, Final Fantasy VII's back stories for Red XIII and Barret Wallace were absolutely heart breaking. By the time you head into the crater and face Sephiroth for the last time, you're an emotional wreck. 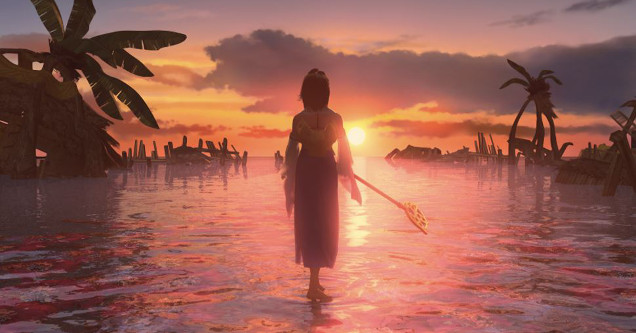 The tenth Final Fantasy featured a full-blown love story. The magic between Tidus and Yuna made for great drama in Final Fantasy X, and also a particularly emotional ending. It isn't until the final chapter of the game that players learned that Tidus and many others were mere summons, a mere dream if you will. A world-altering final battle ends in Tidus fading into inexistence. But before that, his image embraces Yuna and gives his father Jecht one final high five while Final Fantasy X's powerful theme song plays in the background. This moment made my sister cry along with thousands of other people who were engrossed by the tale. 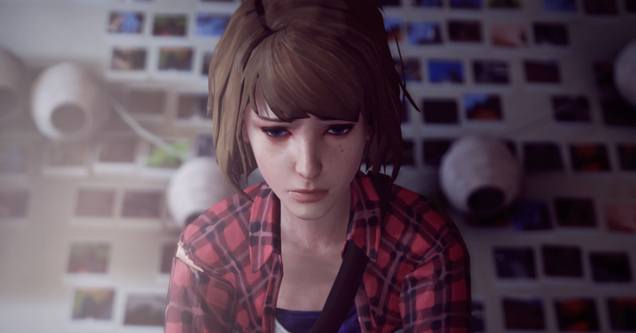 Dontnod Entertainment's latest work is the newest game to join the roster of emotional story-driven games. Life is Strange introduces itself as teen drama, but quickly builds a relationship between the player and its world's inhabitants before revealing its mature side. Protagonist Maxine Caulfield learns that she can manipulate time, using it to what she believes to be positive effect. Along the journey she meets malicious people, as well as those who she is willing to jeopardize her life for. Each of its five episodes ends on a captivating note, with the final two sending the story off in tremendously sad fashion. Few games are able to provide such a strong sense of connection between the player and the characters, in addition to enforcing an effective sense of player choice. 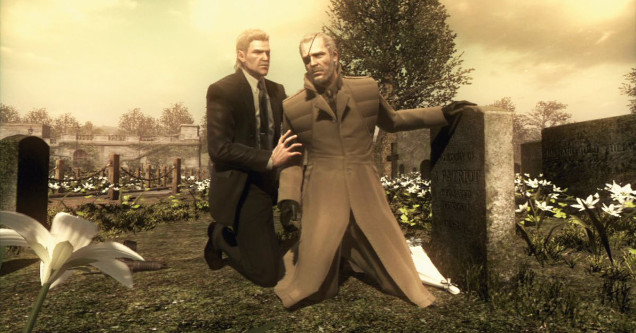 A full 10 years after the release of Metal Gear Solid, Solid Snake embarked on his final mission. Seeing him battling his clone-derived decay, becoming Old Snake with grey hair in the process, was a reminder of how quickly time passes. We were once young, energetic, and had our entire lives ahead of us. But now, we, like Old Snake, are battling against time as we look to achieve all our goals before the end arrives. In this Solid Snake finale he reveals a plot to end the world, experiences deja vu, and endures the harshest physical and emotional pain imaginable. This was my first tango with shedding a video game tear, and it remains one of my favorite games of all-time. 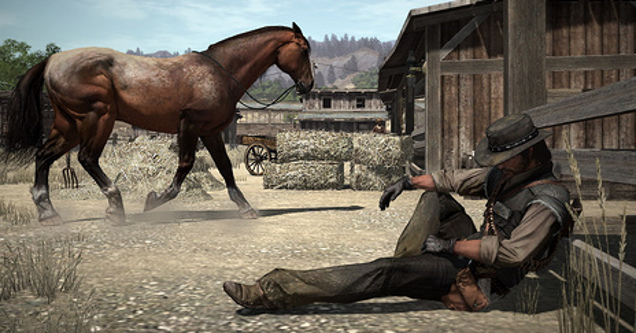 Learn More: Everything You Need To Know About Red Dead Redemption

John Marston's story in Red Dead Redemption leaves a strong lasting impression. His commitment to righting wrongs and protecting his family was limitless, but his good nature wasn't enough to rid the game's Wild West world of the evil that inhabited it. He would pay the ultimate price, resulting in one of the most emotional endings in video game history. 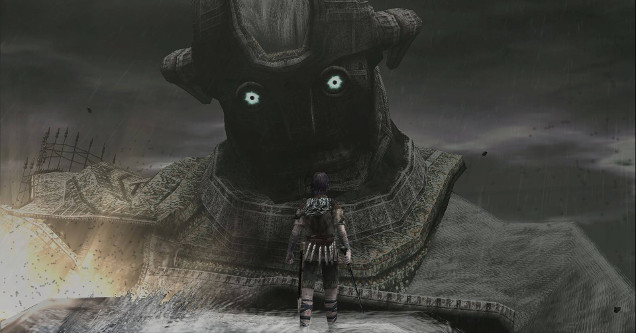 7. Shadow of the Colossus

Music: In the Land of Happiness

Read More: WTF Is Shadow Of The Colossus?

Shadow of the Colossus' narrative strength came from its subtlety. It was peacefully orchestrated, but with a tremendous amount of attention to detail and artistic vision. Its story was simple at first; you play as Wander, a young man tasked with defeating sixteen colossi to revive a maiden named Mono. He embarks on a journey with fellow steed Agro, who part-way through sacrifices himself to save Wander. Both Wander and the player are led to believe that they're doing the right thing, only later do they find out the truth, and when they do the world comes crashing down. 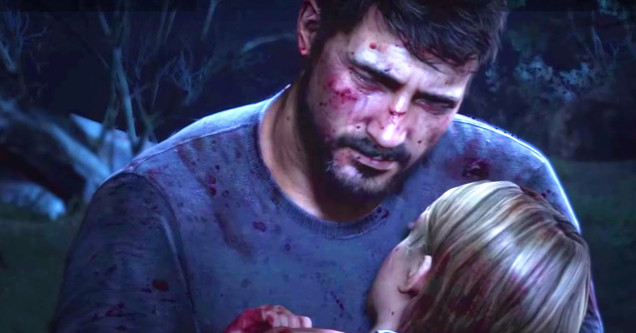 Interesting: The Background Story Of All Your Base Belong To Us

Mere minutes into The Last of Us protagonist Joel loses his daughter. This sends a message to the player that he or she better be ready to deal with emotional challenges. What follows is a harrowing post-apocalyptic adventure where Joel and his accomplice Ellie forge an unbreakable bond, one that reminds Joel of his perished daughter. The two brave significant challenges from beginning to finish, and the game sends off on one of the most delightfully controversial endings of our time. 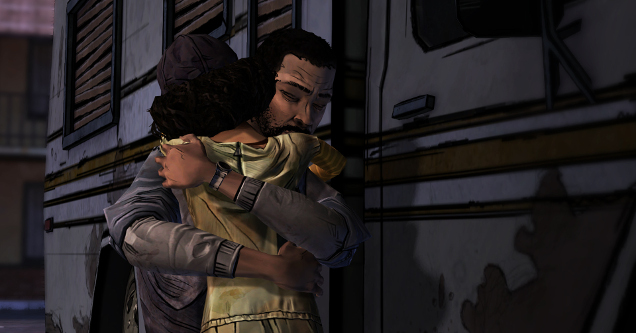 Winner of multiple game of the year awards, The Walking Dead was a turning point for storytelling in gaming. Previously, episodic titles were commonly looked upon as second rate gaming options, and epic stories were usually reserved only for big AAA titles. Telltale Games changed that forever with its unique take on The Walking Dead IP. It had superb writing, voice acting, and allowed for a tremendous amount of player input through its dynamic story pathing driven by player choice. It also had a wealth of sad moments, with fan-favorite characters dying, and the protagonist having to pay the ultimate price for those he loved. 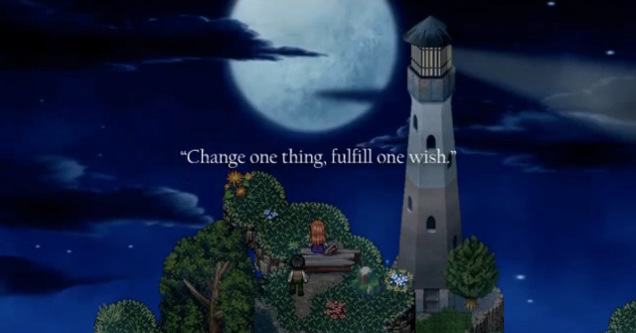 Meme: The Story Of The Moon Man

To the Moon is about making someone's final dream come true. In the game the player is responsible for fulfilling the wish of an old man, who recently lost his wife, on his deathbed who was driven to go to the moon as a child. While he may never actually go there, the best you can do is make him believe he did. So, you embark on a journey to carefully alter his memories of the past to motivate the old man to visit the moon. Along the way you learn why he gave up on his dream, but do everything you can to make sure that he believes he made his dream come true before he takes his final breath. As if that isn't sad enough, designer and composer Kan Gao's piano musical piece that is played during the most emotional moments of the game is one of the most somber you'll ever hear. You won't soon forget sending this old man to the moon. 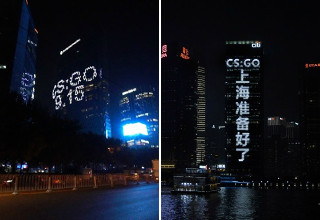