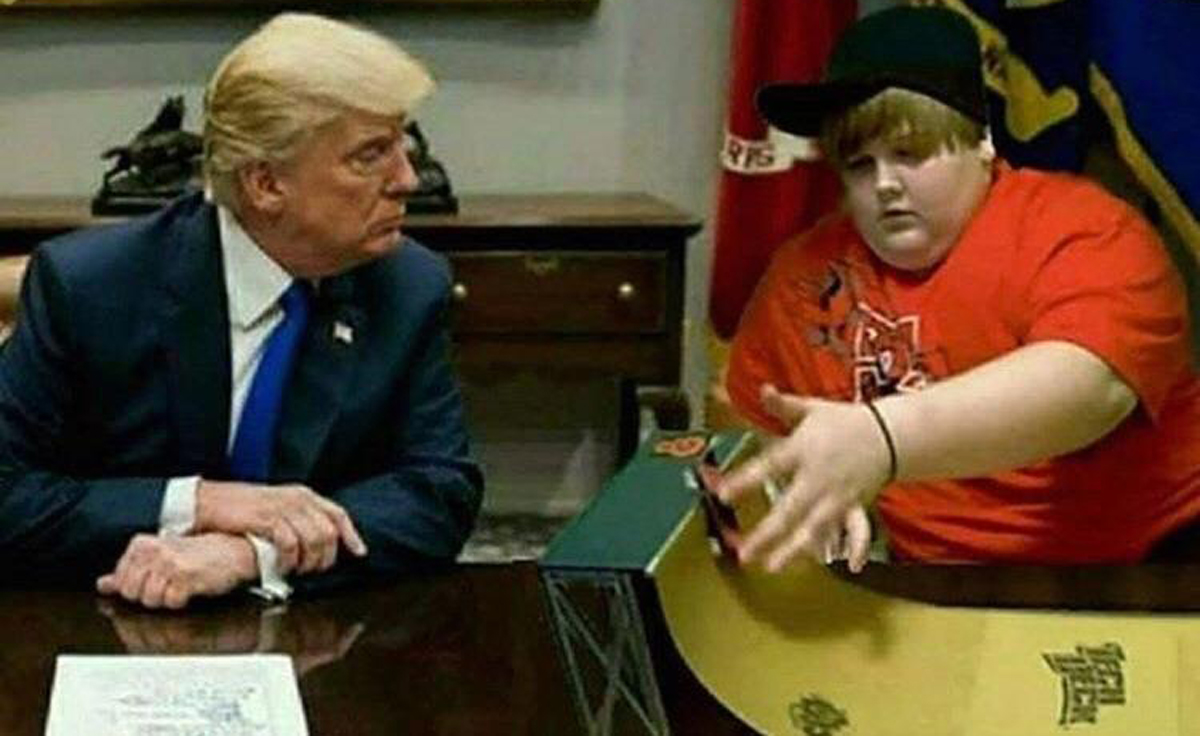 The new Tony Hawk's Pro Skater game is out today, so to outshine anything it offers, we picked the ten most insane real tricks that put the game to shame.

This video game definitely has some catching up to do.

You think the rail would stop, but it just keeps going and going. It would actually be difficult to hold your balance meter in THPS for this long.

This whole video is a mind f***, but when the skateboard starts looking like a science experiment, things get real trippy.

Ryan Sheckler isn't on MTV these days because he's busy nearly getting run over by trucks in Asia.

4. Whatever the hell this is called

This trick may technically have a name, but it's so absurd it doesn't really deserve one. Calling it the "shut up and flip" would be a perfect name.

This one's a little misleading, because it technically comes straight from a video game, but that also kind of makes it more impressive.

Not sure if this is in the Guinness World Records book yet but it should be.

This doesn't look hard but it's guaranteed the coolest trick done on a moving vehicle.

8. Grind up and down a handrail

Video games wouldn't even let your character do this.

What was this loop built for if not this? Many children surely have broken their necks trying this loop.

While doing the loop regularly is neat, breaking your back halfway through it like a centipede is even cooler.

What this lacks in technical difficulty it makes up for in pure awesomeness. Chugging a beer just makes anything look cooler. 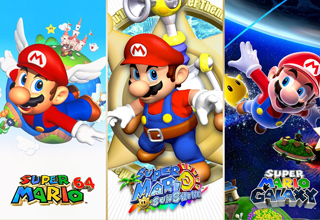