Gamescom's opening night live convention streamed on YouTube today, showing off a slew of new cinematic trailers, fresh gameplay, and updates on some of the most anticipated games of the year.

But because no one really wants to sit through two and a half hours of one guy trying to come up with a hundred different ways to say, "here's another game," we picked out the trailers that look the most promising.

These announcements aren't exactly news, but there's a lot of shiny pixels to stare at. Plus, it's not like you really have something better to do anyway.

So here's some cool games for you to spend your next stimulus check on when it arrives in fall 2021. 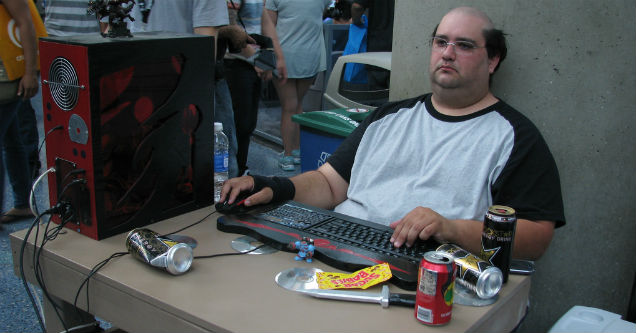 This is the first DLC offering from the latest in the DOOM series. It comes out October 20th and will cost $19.99, unless you already bought the season one pass for $29.99, in which case you'll be able to download it for free.

This game just looks like a whole lot of bloody, explosive, violent fun. Supposed to come out later this year, although no firm release date has been announced yet.

This tactical RPG ought to be much more fun than sitting in your cousin's damp basement watching him paint Warhammer figurines.

This PC game has been on Steam early access for anyone who's intrigued by the idea of Minecraft but wants something with way more interactivity, cool heist missions, and a bunch of guns.

Here's a game that got pushed back to next year (February 11th, 2021 to be precise) but will be a fun puzzle-platformer if that's what you're into.

Coming to PC, PS4, and XBox One on October 2nd, this game should satisfy every craving you have to make "PEW! PEW!" laser noises when you're sitting on the toilet.

Although it still doesn't have an exact release date, this PS5 and PC RPG will make players feel more powerful than a mall cop with a full can of mace.

The remake of the 2002 game has some tweaked story elements, as well as obviously better graphics.

Coming to ya September 25th.

Medal of Honor: Above and Beyond

For something you have to play while wearing an Oculus headset, this game seems to have made sure the gameplay is worth the eye strain. With the ability to literally lean around corners, we gotta try it at least once.

Here's one of the few PS5 exclusives that took full advantage of the upcoming consoles supposed ability to do away with loading screens.

Now if we could just do something about the existential loading screen known as life...

While we still wait for someone to come up with a convenient acronym for this mouthful of '80s espionage, the new trailer shows a fuller picture of the story.

Crash Bandicoot 4: It's About Time

At a time when games are teased out so far in advance, you won't find a more appropriate title than this.

Feel free to ignore the intro skit, but the description of the "flashback levels" that act as a kind of nightmare prequel to the original Crash sound like they'll give something substantial to longtime fans. 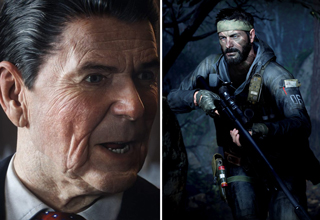