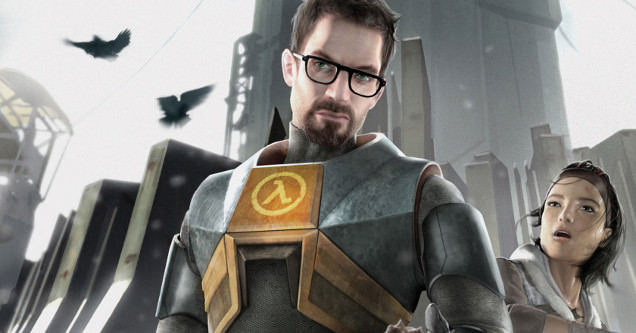 Here we are. It's now November 16th 2017, a full 13 years after the release of Half-Life 2. While I can hardly remember anything else that happened in 2004, Half-Life 2 stands out vividly in my memories. Holding a 96 Metascore, I'm certainly not the only one who found it impressionable.

Half-Life 2 didn't earn that reputation by playing it safe, it was a game that pushed the envelope for gaming technology, such in the case of its voice acting and facial animations. While most games at the time were content with having you read dialog while looking at characters that appeared more like robots from a 1970's cartoon than virtual people, Valve had greater aspirations.

When you spoke to characters like Alyx Vance and the infamous G-Man, you felt like you were staring into the eyes of something meaningful. These characters had backstories, unique quirks, and personality Even if you were the type, like me, who would skip dialog in most games, it was easy to find yourself engrossed in the post-apocalyptic world of Half-Life 2, with all its heroes and villains.

Half-Life 2 also made huge strides in game physics. Built on a modified version of the Havok physics engine, it made the environment around you a part of the experience. Most immediately, this meant that when you beat a Combine over the head with a crowbar, he'd fall to the floor in proper ragdoll fashion. With this, you were encouraged to experiment, whether launching a guy into the water to see if he'll float or blowing up explosive barrels just to see what kind of collateral damage it'll cause.

The gravity gun played perfectly into this. Earned early in the game, it allowed you to pick up and launch objects at high speed. No longer were bed frames just something to trip over, you could use them to pulverize Antlions.

This was particularly well capitalized on during a mid-chapter called Ravenholm, a level set in a former mining town that had become infested with zombies and headcrabs. With limited ammo, using objects around you to destroy enemies was critical. Circular saw blades, cans of beans, and propane tanks were your greatest ally, and cause for some awesome and hilarious moments.

The physics paired well with the game's graphical presentation, which was just about the best you could find at the time. Half-Life 2 was visually stunning, going well beyond other 2004 releases such as Halo 2 and Grand Theft Auto: San Andreas. It didn't have all these overpowering filters that subsequent blockbusters like The Elder Scrolls IV: Oblivion and Call of Duty: Modern Warfare would use soon after, it had a properly realistic visual style.

And, surprisingly, it ran well. The Source engine is certainly one of my favorites of all-time for this reason.

I could go on and on about its audio quality and smooth gameplay, but the point to drive home is that Half-Life 2 was an incredibly special game that changed the gaming industry as we knew it. It's no wonder gamers want Half-Life 3 so bad; great first-person shooter campaigns are a rarity these days, and just about nobody does it better than Valve.

There's no doubt in my mind that Valve will eventually make a Half-Life 3. There's simply too much money to be made, and the series deserves a proper trilogy ending. I don't know when that'll  be, but i just hope I'm alive when that day comes. 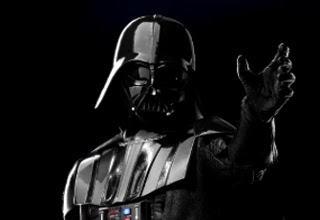