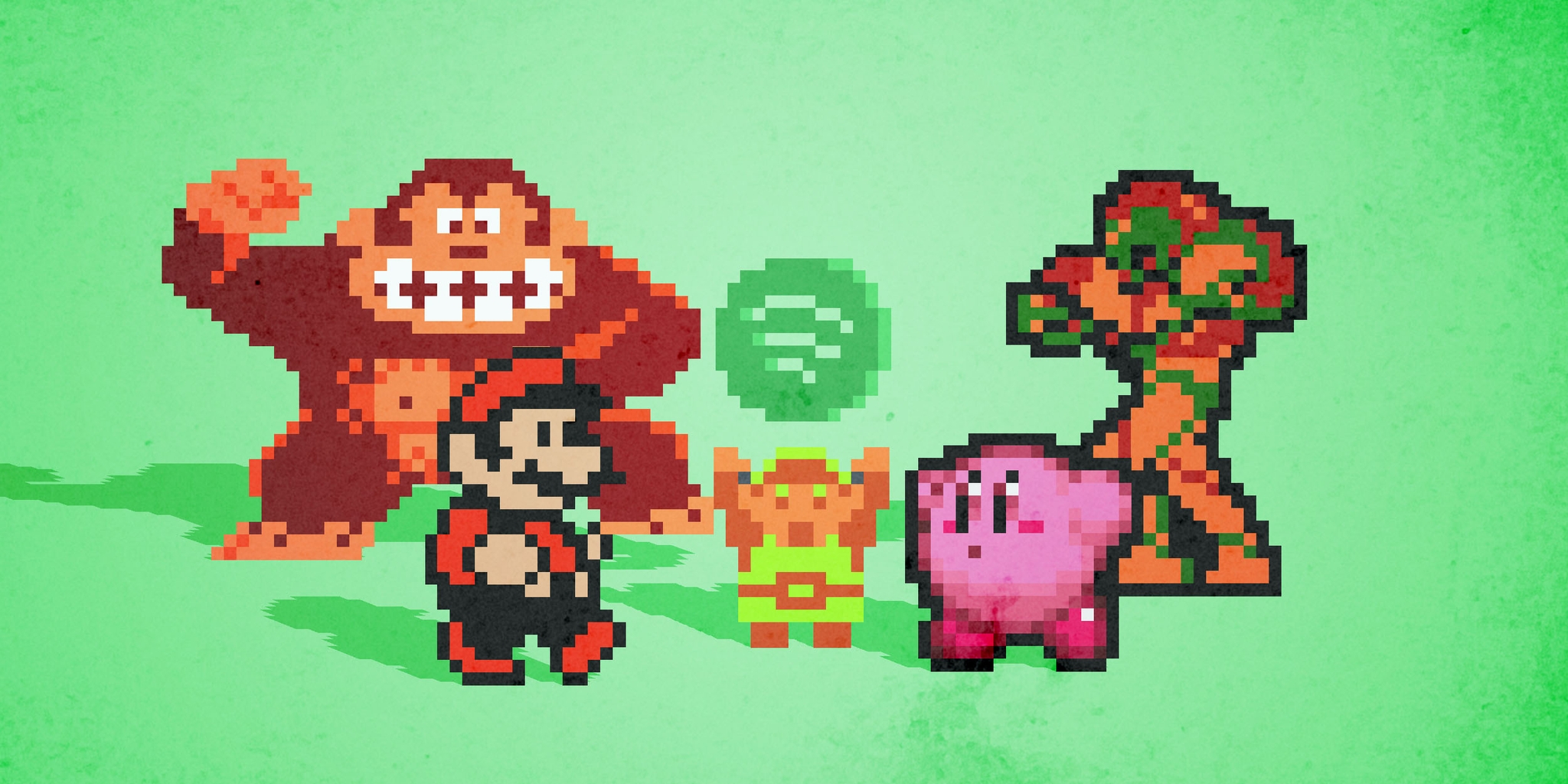 Some of the strongest gaming memories come from iconic in-game music. And as games have grown to have full-on soundtracks, customized gaming playlists have become the norm for a lot of people.

So if you want something to drown out the noises of your games or help you get in the zone, we picked a bunch of playlists and organized them according to different game genres.

Whether you're more into rock, hip hop, electronic, or something else, at least one of these playlists should fit your style (and your games). 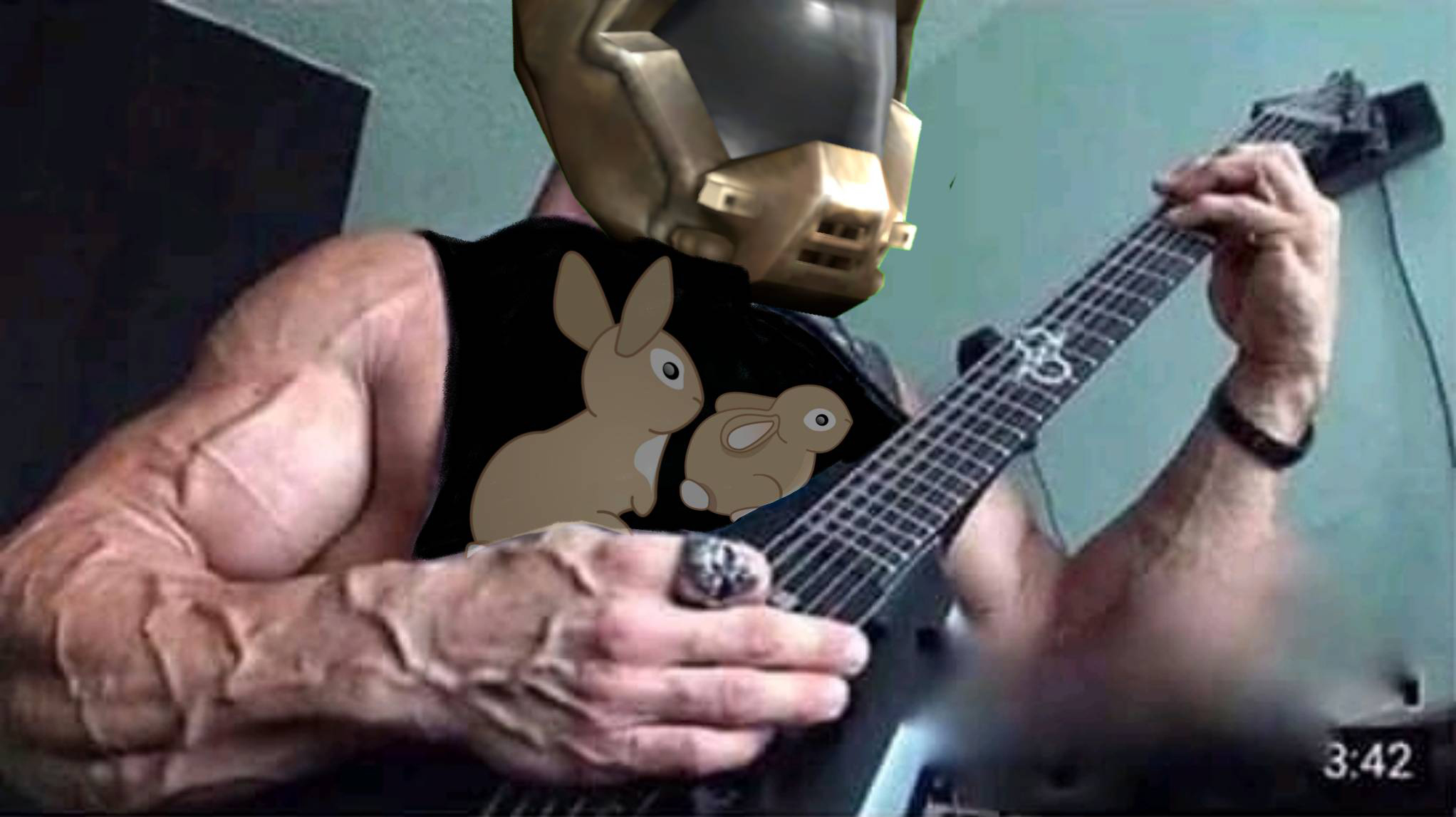 The blistering solos pounding in your ears will help push you along as you blast enemies in the face.

These playlists are perfect for Call of Duty, DOOM, or Fallout.

These lists are filled with classics from artists like Iron Maiden, Judas Priest, and Metallica, as well as newer bands. 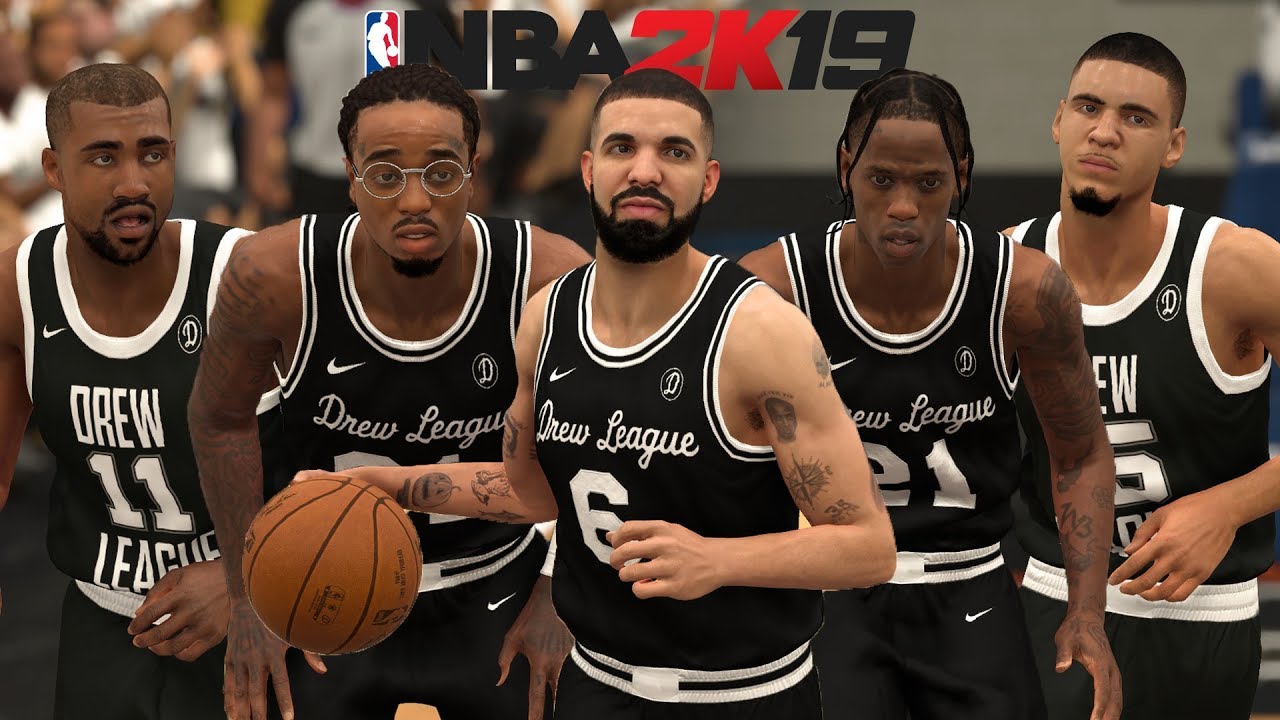 There's no better way to focus in on your favorite sports and racing games than with a great beat pumping in the background. 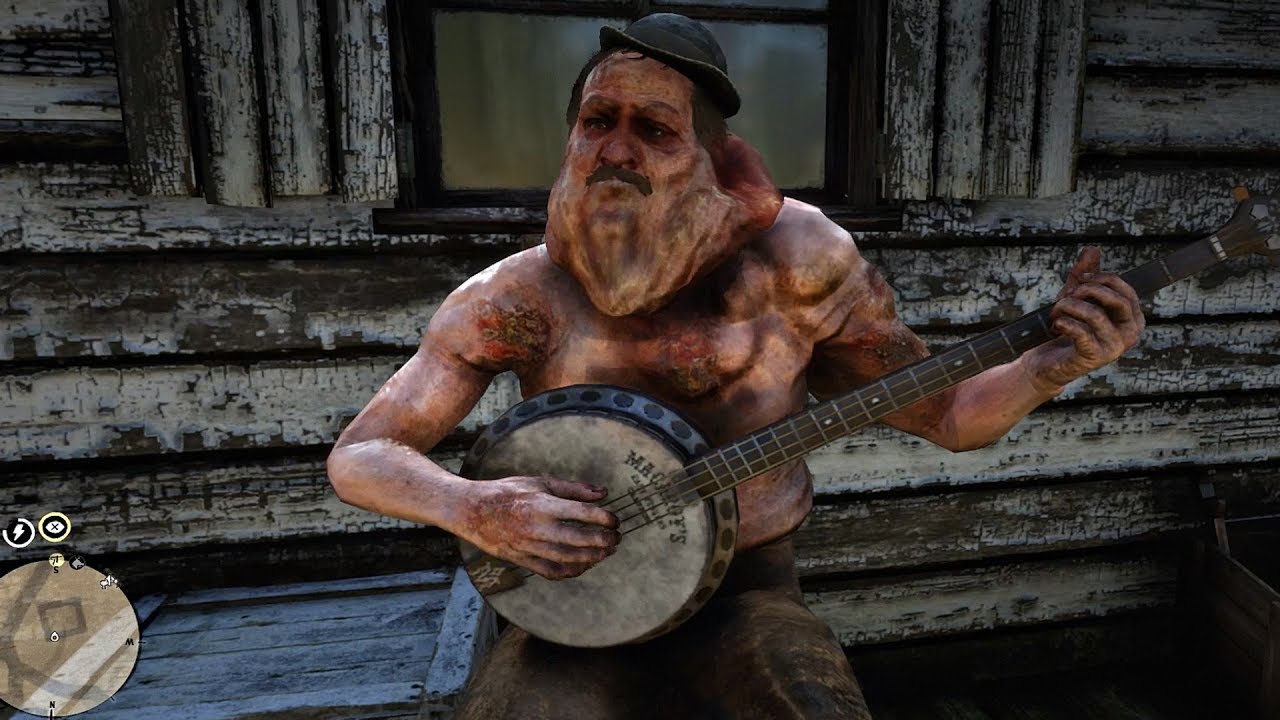 If you're not into sports or actions games, and instead just want to chill out completing long side quests, these indie playlists should do the trick.

These indie playlists will help you conquer open world maps in Red Dead Redemption 2, Skyrim, The Witcher III, or even GTA V (just be sure to turn off the in-game radio).

If you want something to play while you plan your squad's next attack, these EDM playlists are the way to go.

EDM has the right kind of beats and bass lines to help you focus on a singular task at hand. These playlists work perfectly with games like Dota 2, League of Legends, Overwatch, and Blade and Soul.

All the EDM you could ever want or need

And if those weren't enough, here's even more music to jam deep into your eardrums as you shirk all other responsibilities and continue playing video games. 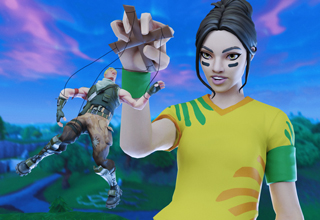 NEXT ARTICLE How to Play Against All Bots in 'Fortnite'