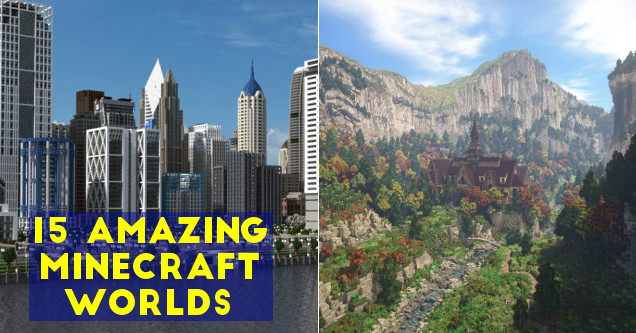 Minecraft has been around for a long time. Yet, that doesn't appear to have slowed down its popularity. In-fact, nearly a decade after release it stands as one of the top 10 most popular games in the world, with sales exceeding 170 million units.

Most people who play Minecraft don't do the basic survival that once accounted for most of the community. No. Instead, most people have gravitated to custom game modes and either making or playing user-made levels.

On that note, a quick look at some of the most popular user-made levels reveals some extraordinary work, in some cases landscapes and virtual worlds that required hundreds of hours to create. Below are 15 that almost look real. 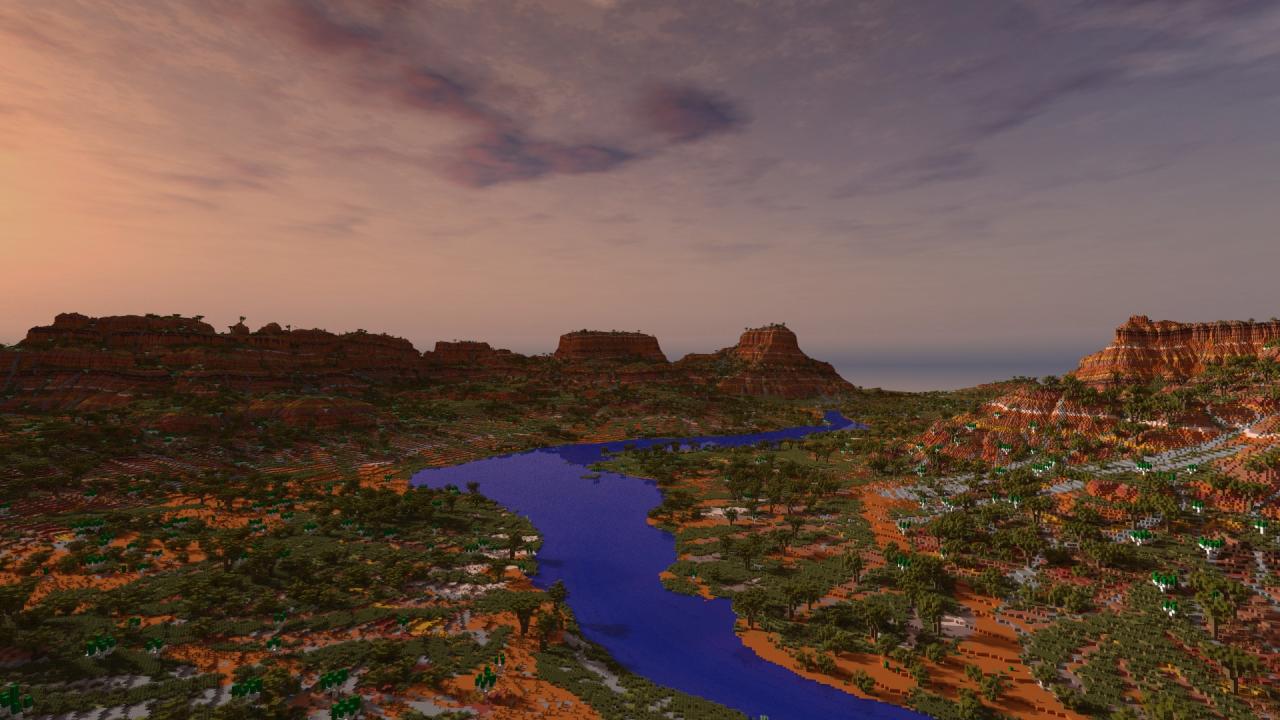 Looking to take a trip to the Grand Canyon but don't have time for that crap? If so, then just check out this beautiful vista above from the comfort of your office chair. This map was made to resemble Red Dead Redemption's world with endless orange rock and dying vegetation. 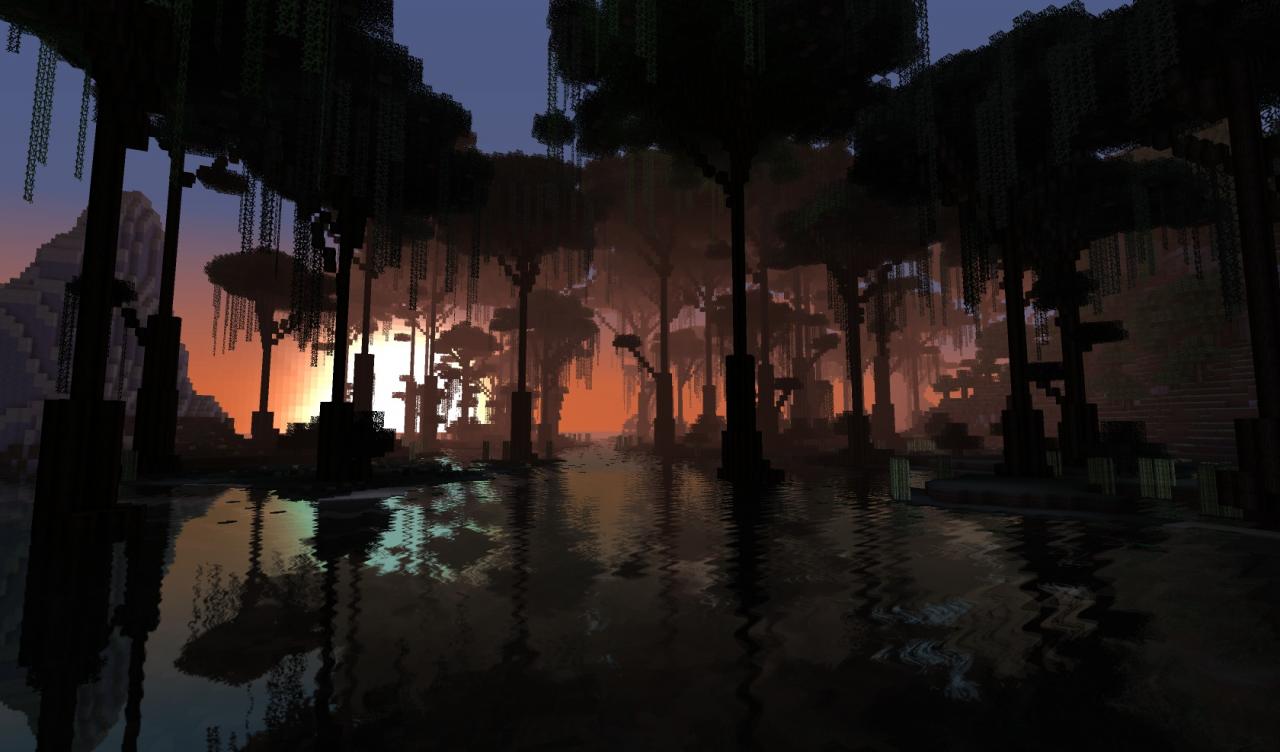 This one is a bit less realistic, but the shadows and light penetration through the swamp is quite a sight. This map is actually huge with over 50 biomes, volcanoes, a rainforest, and more. If you were to step foot where this screenshot was taken, you'd likely find a cave or mine shaft nearby. Just saying. 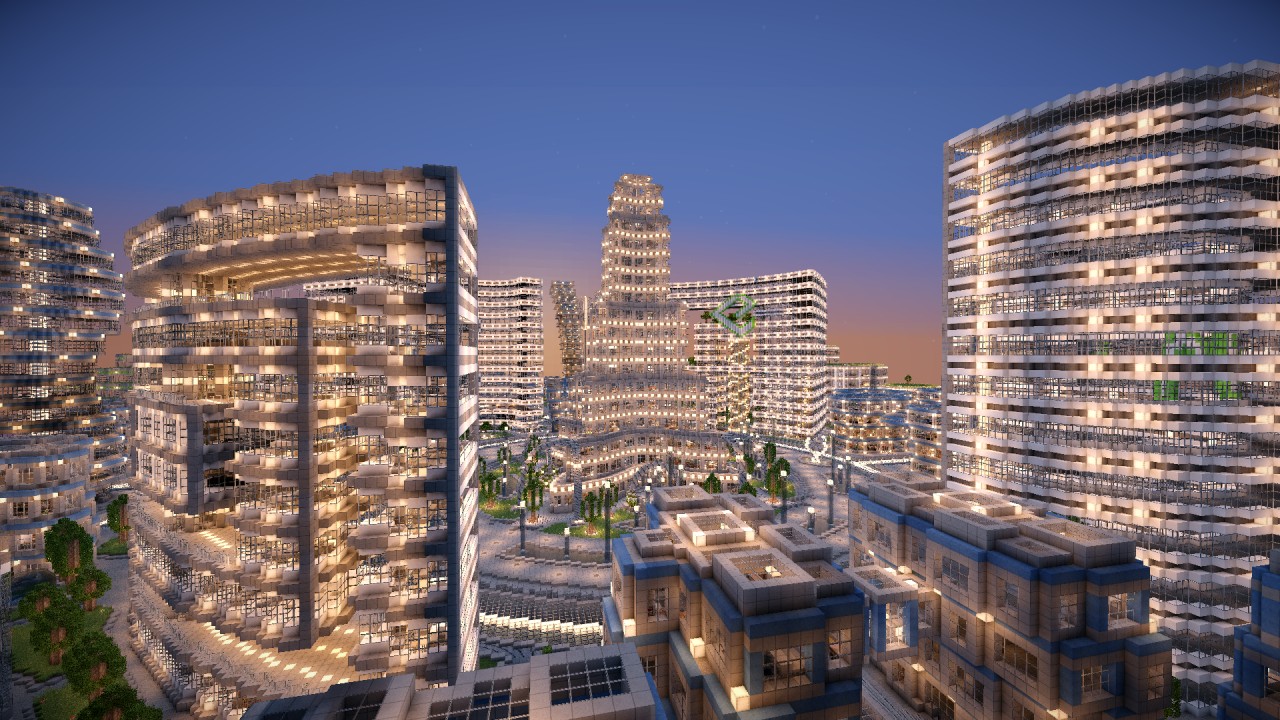 Also See:This Is The Largest Minecraft World Ever Made, Took 8 Months To Create

Apparently in the future residential areas look like parking garages. Even then, I'd definitely live here. 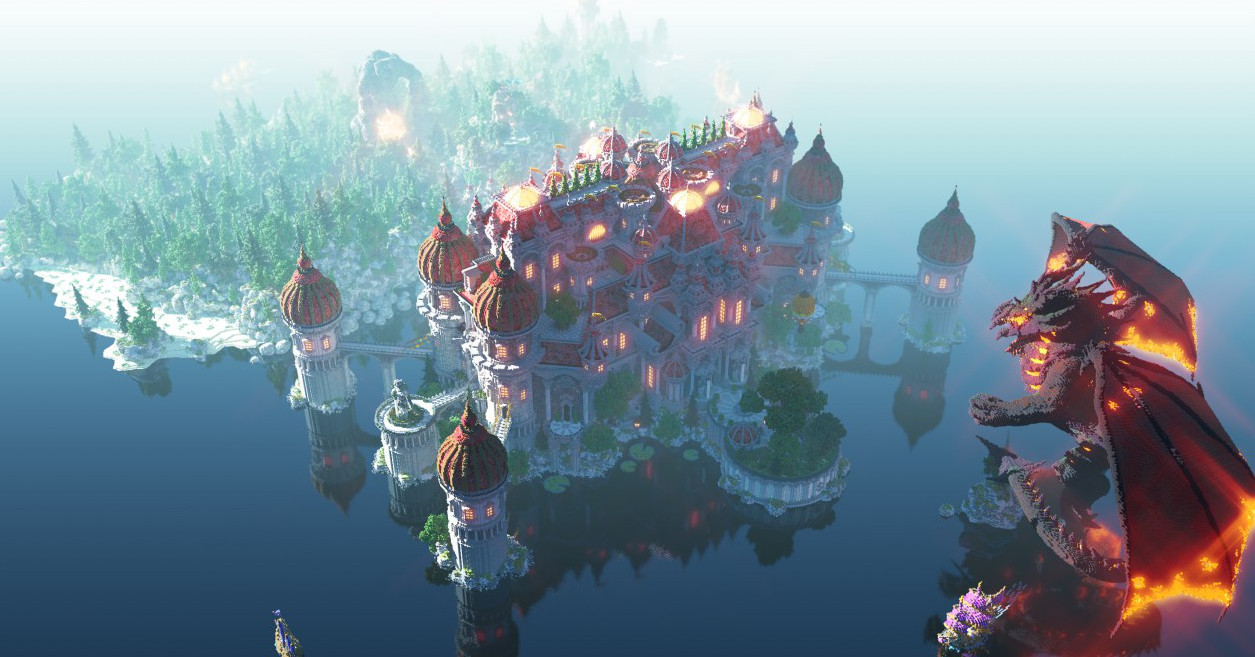 This beautiful, old fortress has been guarded by an ancient dragon for eons. Okay, not really since Minecraft doesn't have that kind of mechanical capacity, but its creator was going for that vibe. And frankly, he did a darn good job. 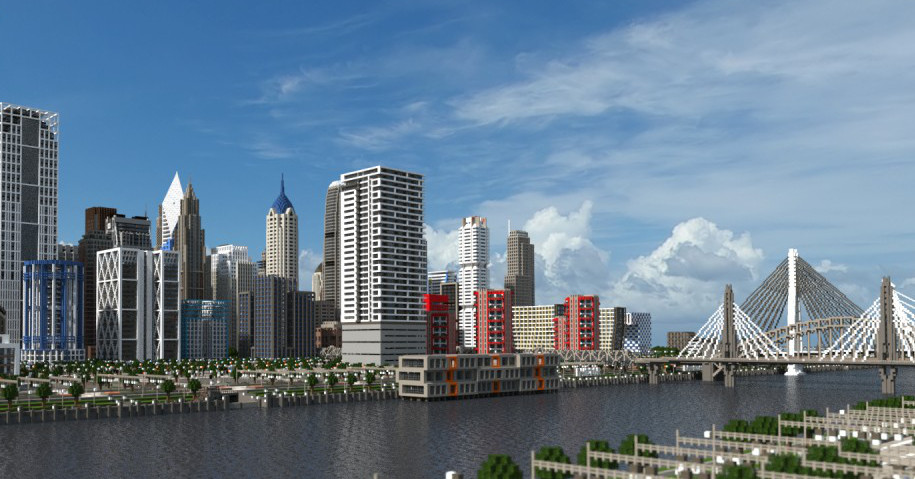 I almost thought this was Portland for a second. High Rossferry is one of the most well-known Minecraft levels with over 55,000 downloads, and for good reason; the artists behind it have been spending their time making it bigger and more detailed since 2011. It shows. 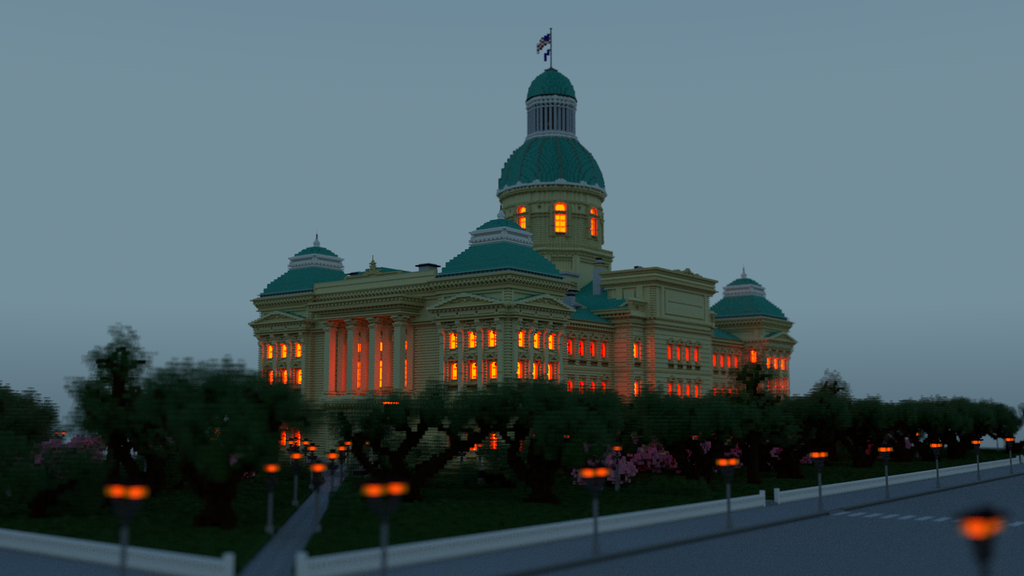 I would totally go for a jog around this building. 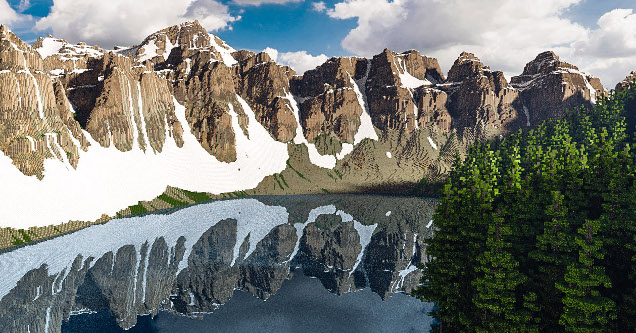 Also See: This Minecraft Recreation Of A Lake And Mountains Is Incredibly Realistic

A few months back this image hit the front page of Reddit as people had a hard time grasping that everything in the image is made of big, square blocks. The truth is the image is a bit deceiving since the scale is way off, and it uses this perfect perspective to give the impression that you're looking at a big lake with a mountainous backdrop. Still, very neat. 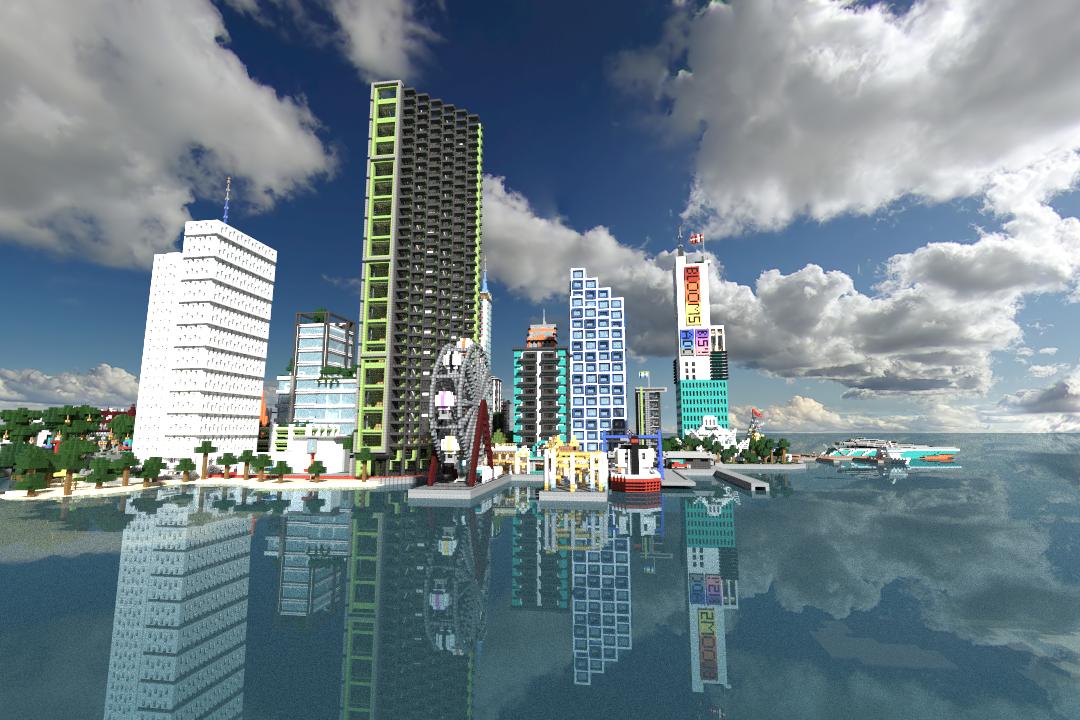 This map apparently has a casino, art center, hotels, parks, aquarium, and about two dozen other things, all of which have been rendered inside and out. Sounds like time for a virtual vacation. 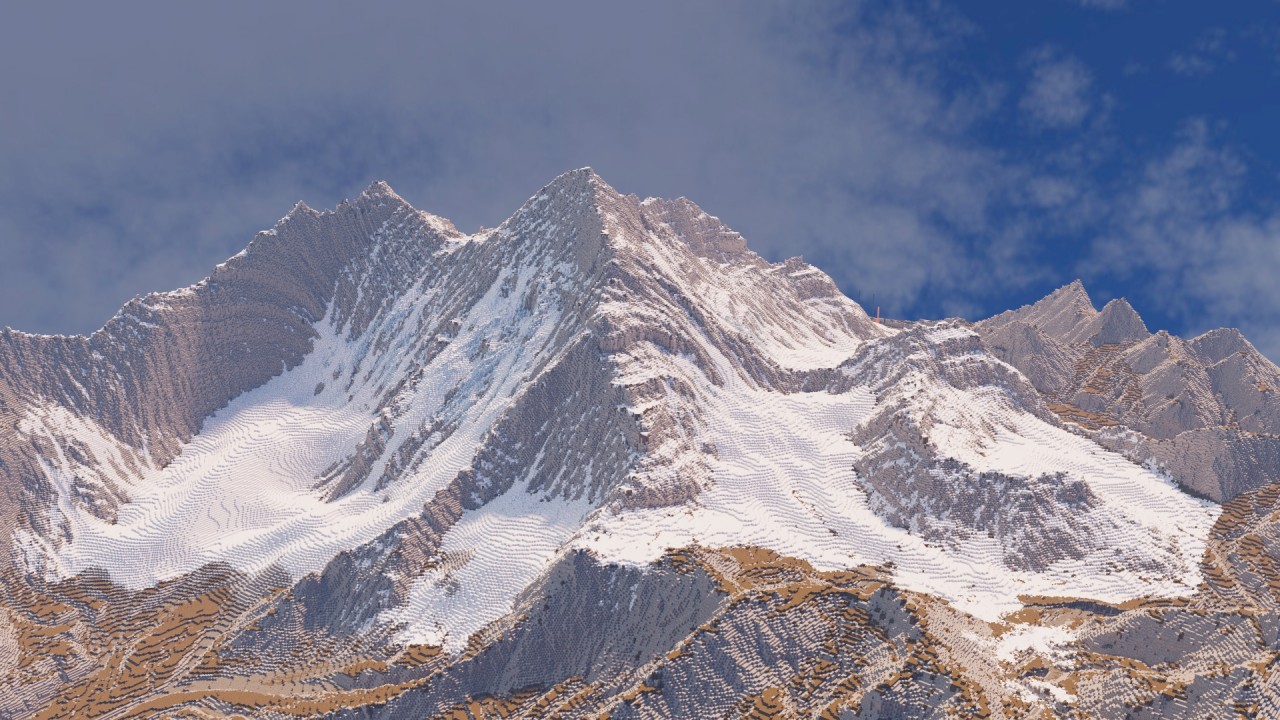 Yup, that's Minecraft you're looking at. No, I'm not kidding. 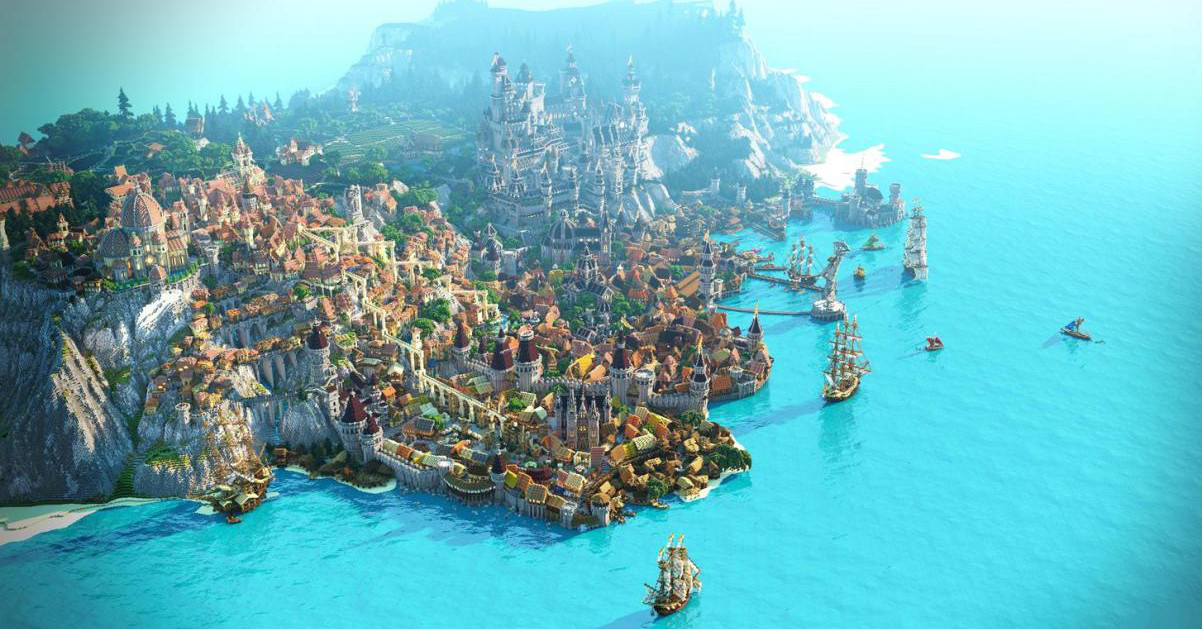 Unsurprisingly, this recreation of The Witcher's most beautiful city caught the attention of press a couple years ago. This screenshot doesn't really do it justice; there's an incredible amount of detail here, to a point where it's easy to find yourself lost in the city when roaming about. 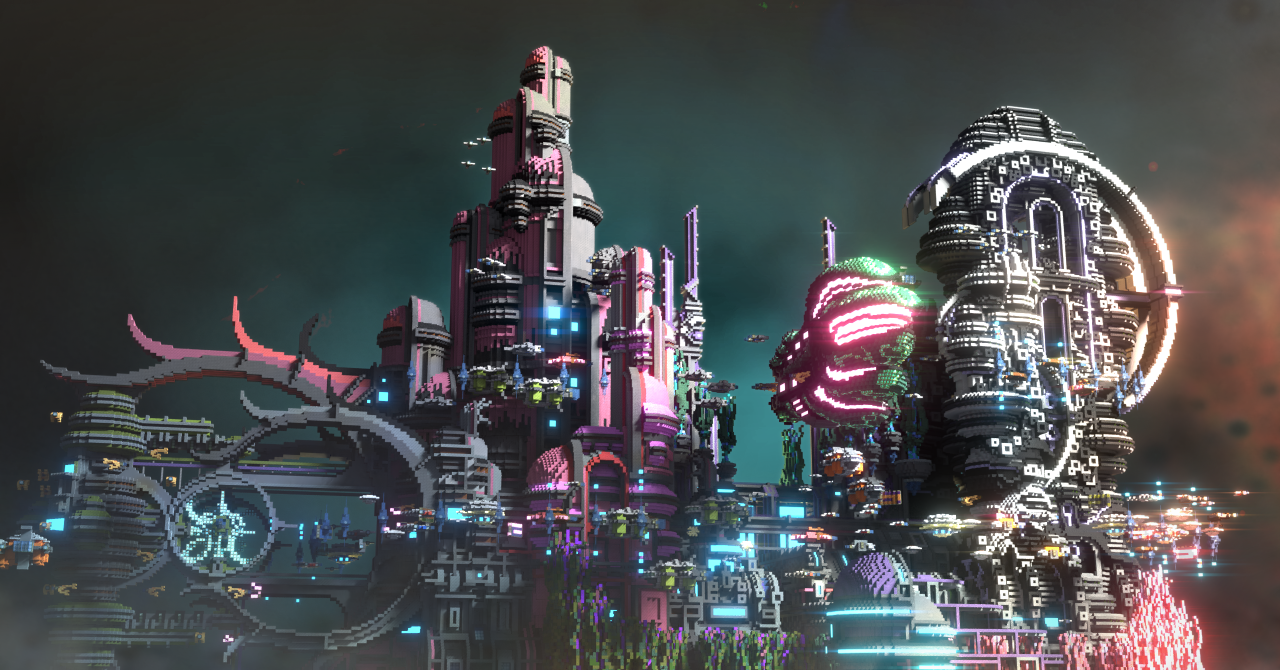 This one goes out to all the sci-fi fans out there. Look at the bottom of this feature for a 3D render. 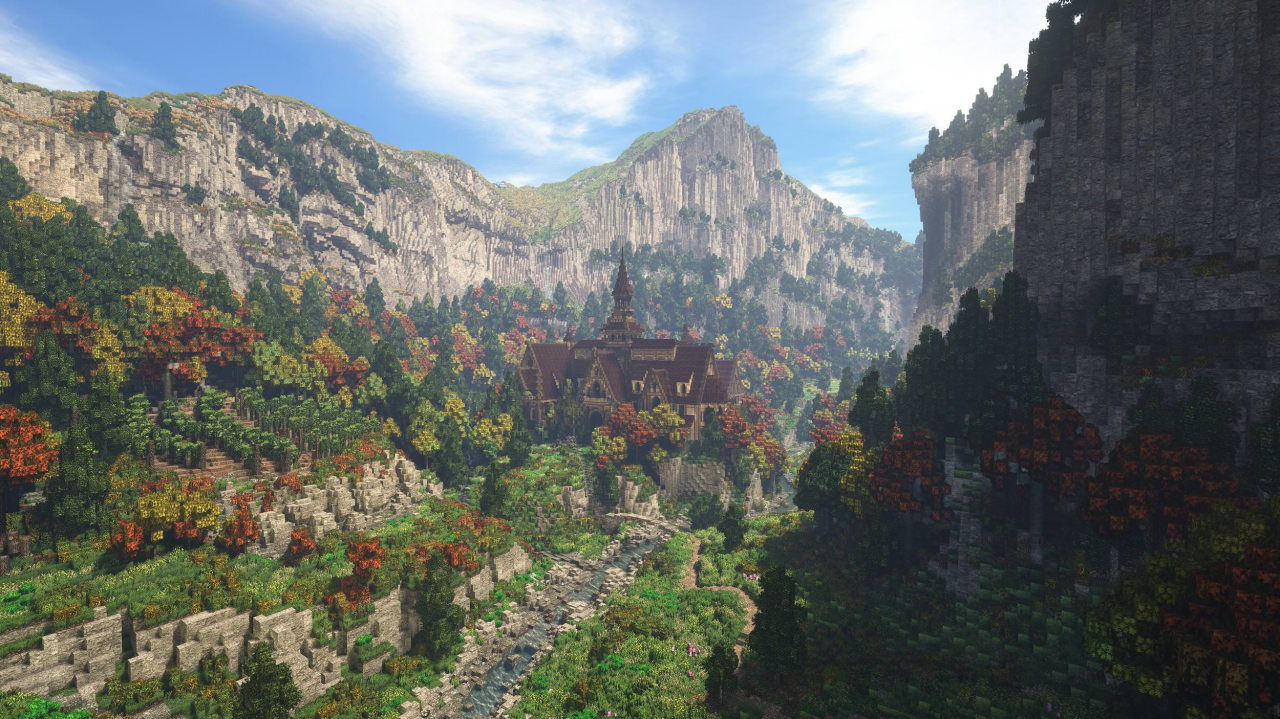 Funny:This Is The Most Bizarre Video Game Bug I Ever Encountered

Once called "the last homely house East of the sea", this Middle-Earth locale is the perfect destination for people who want to get away from it all, including fugitives on the run. 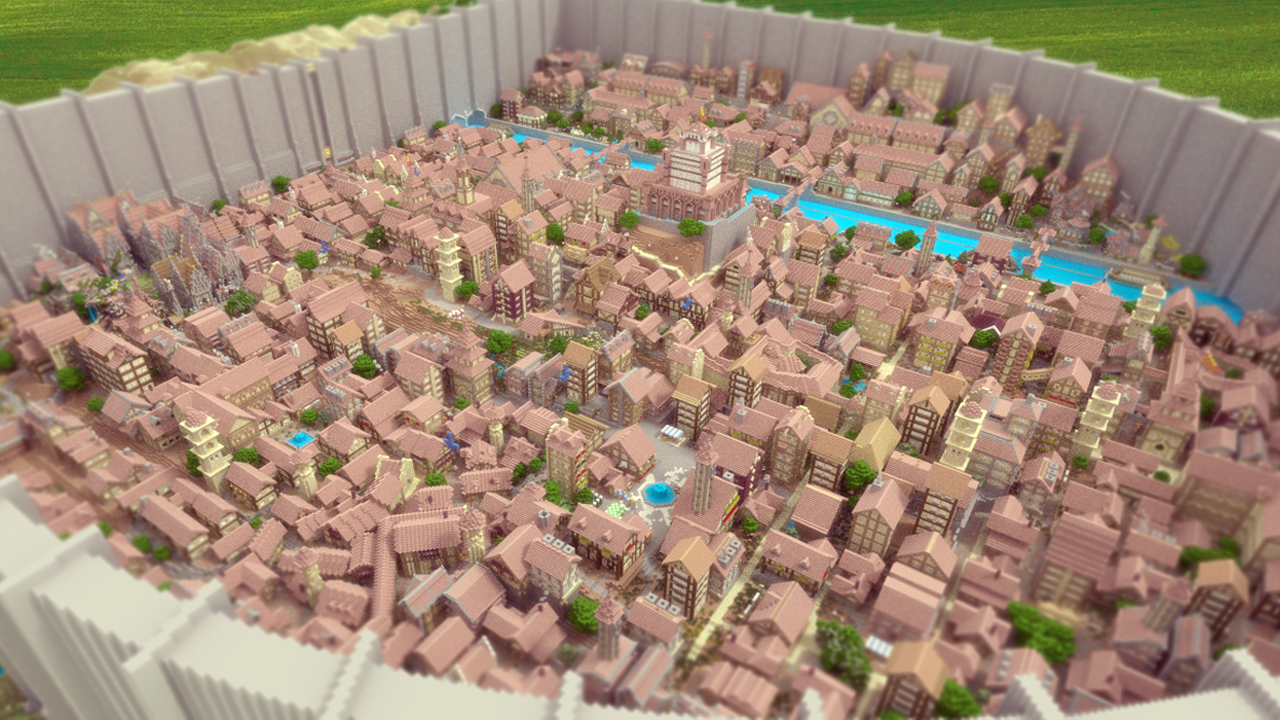 Attack on Titan fans will know what this is. Yes, there's a huge titan just outside the scope of the above screenshot that stares at anyone who dare think about leaving the safety of the fortified district. 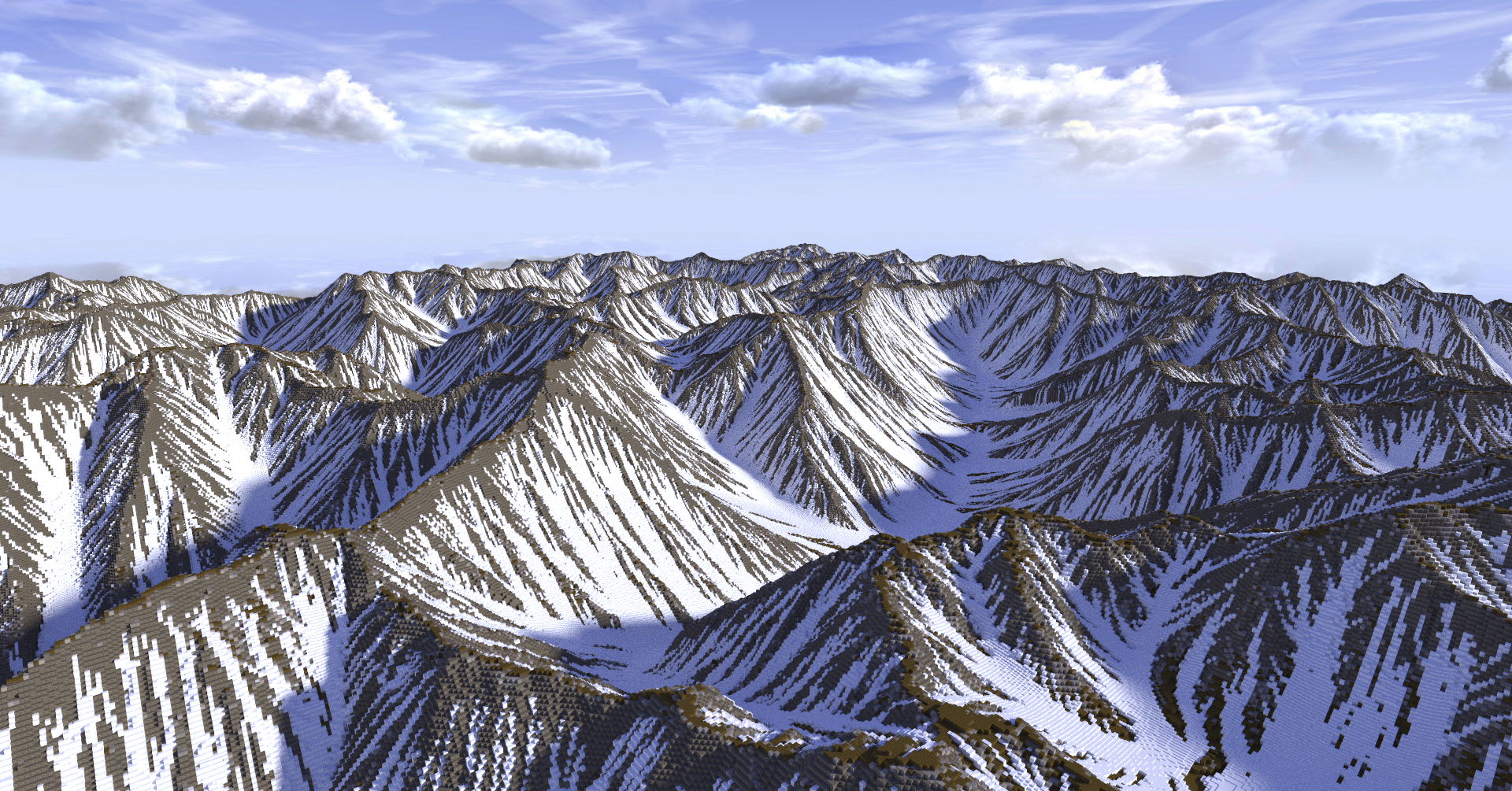 Who wants to go skiing? This particular map was built automatically using sophisticated tools. And truly, its blocky ridges probably wouldn't make for a safe ski trip,  but are cool to look at. 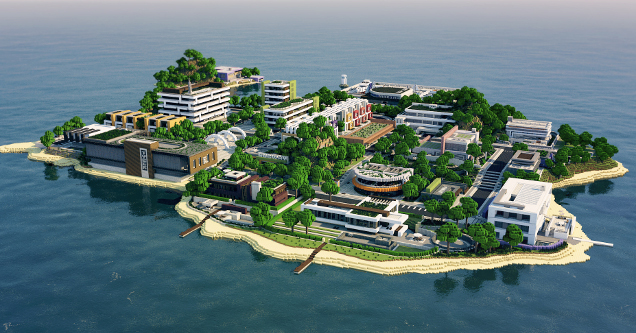 The creator of this dream island, Wilshire, is actually studying to become an architect. I don't know about you, but I have a feeling he'll be quite good at it. 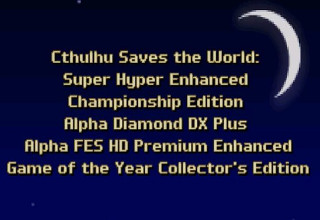 NEXT ARTICLE 25 Games With The Most Unnecessarily Long Names Ever