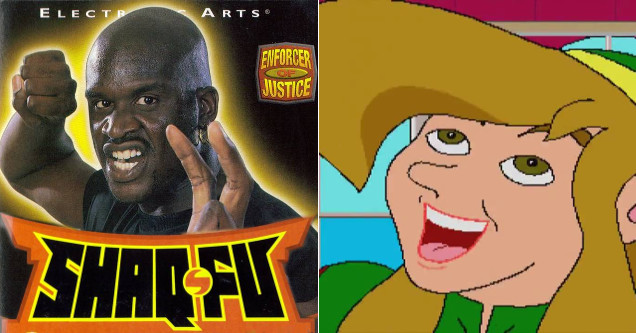 Back in our day finding out whether or not a game was good wasn't as easy as hopping on the internet and checking out its review average. Naturally, many of us fell prey to god awful game releases that were a bigger waste of money than a Furby. 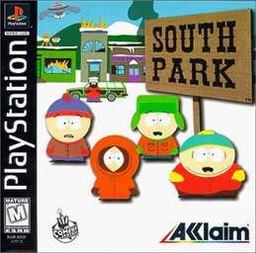 Before The Stick of Truth in 2014, this was the reality for South Park fans. I remember renting this game after watching the famous "Volcano" episode and felt like I lost brain cells playing it for only an hour. I don't think I ever fully recovered. 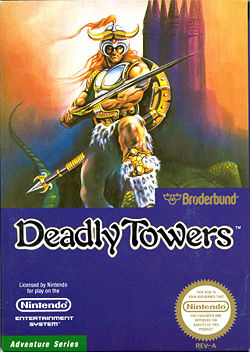 Part RPG and part frustration simulator, this game might have been a best-seller for the NES but it was notoriously very poorly made. A lot of the objectives made no sense resulting in most players never even coming close to beating it. Shame, because the name and cover art were cool. 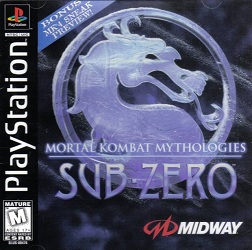 During the height of Mortal Kombat's popularity (and controversy) arrived this washed up piece of trash that somehow made Sub-Zero look bad. Someone needs to fatality the existence of this tragedy. 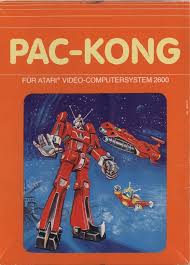 The makers of this game thought they were just going to rip off the legendary Donkey Kong and walk away with free bags of money. Little did they know they were delivering brain damage to thousands of young people. How irresponsible. 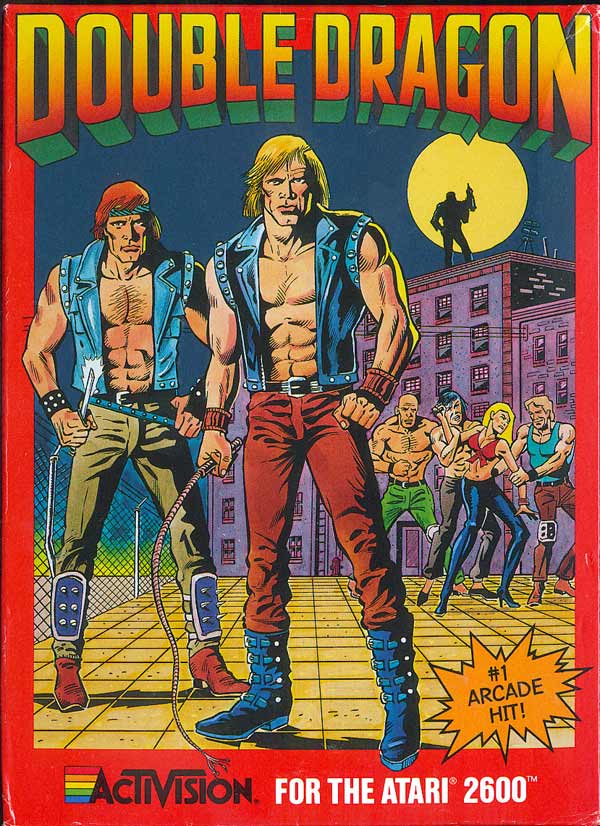 Atari 2600 games should have been dead by 1989, and for all intents and purposes they were. Nonetheless, Activision tried to keep the dead platform going with this abomination of a game that not only had clunky controls, but somehow looked worse than NES games released in 1986. 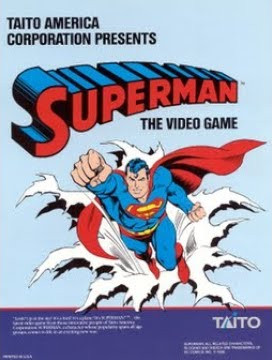 You've likely seen Superman 64 listed on countless worst games lists, but the real story is this game. Although I'll give it credit where credit is due for including cool superpowers and worlds, the art style making Superman look like a munchkin is unforgivable. As if having to spend hours playing as the boring Clark Kent wasn't enough pain to endure. 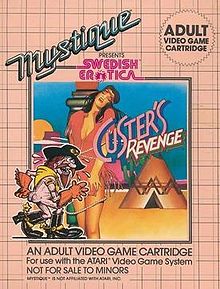 Also known as the world's first raunchy game, with plenty of over-the-top themes that earned it the world's first "adult video game" label, what Custer's Revenge doesn't get enough credit for is being a really bad video game. We're not quite sure how Mystique managed to make something this unenjoyable to play, but it sure did a good job at it. 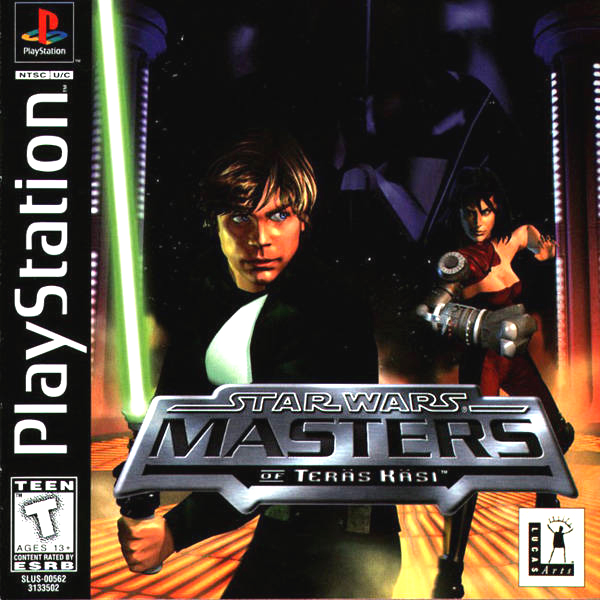 Star Wars games are usually pretty good... usually. This game made sure we will always question buying Star Wars games going forward, which I suppose was useful for Star Wars Battlefront 2. 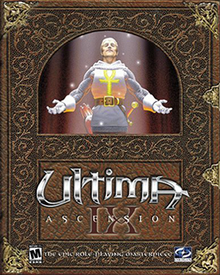 Ultima was a big name in the late 90's, thanks mostly to Ultima Online birthing the golden era of MMOs. You'd think this EA published game would have been a hit, but it was considered one of 1999's great disappointments with underdeveloped story elements and more bugs than anyone could care to deal with.

Also Read: How Much Every Gaming Console Ever Made Would Cost In Today's Money 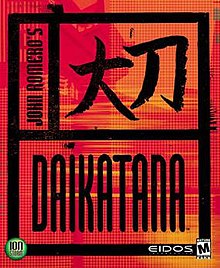 Don't even bother trying to pronounce the name of this game. It's not even worth your time. 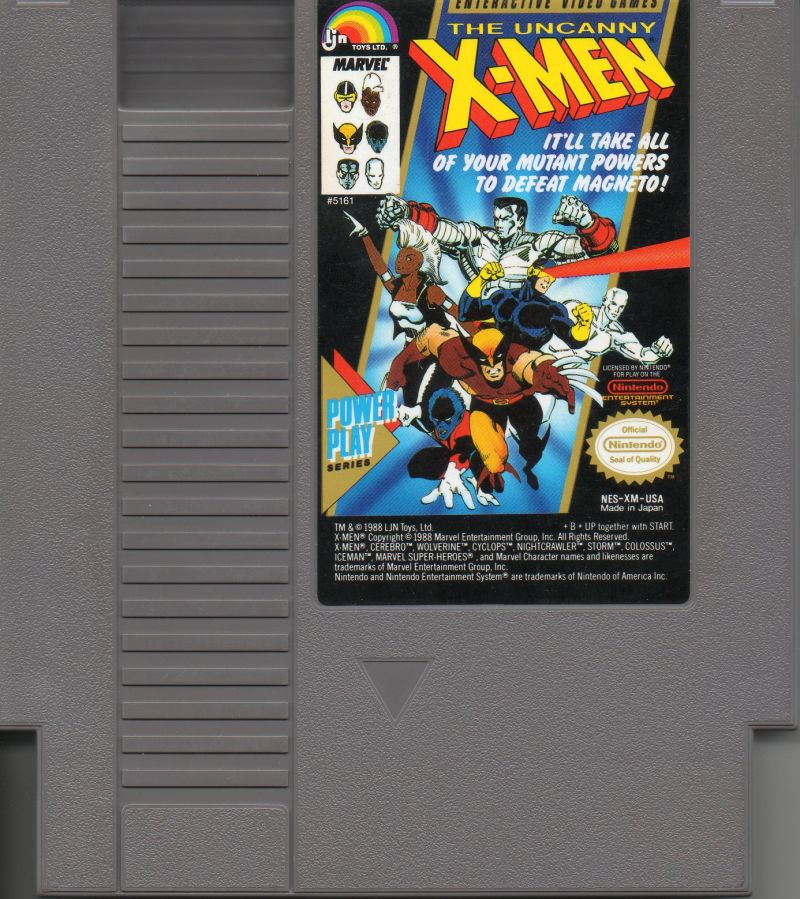 Let's put it this way, there's never been a good X-Men game, and yet this happens to be the worst one. Garbage. 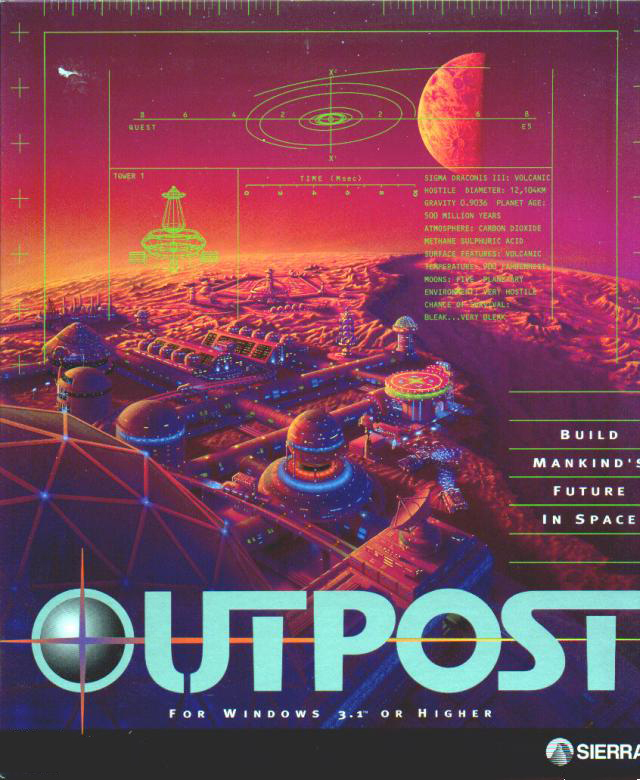 Designed by a former NASA scientist, this game wasn't necessarily that bad, but was so buggy that it was hardly playable. Considering it was a big release by renowned publisher Sierra, that didn't turn out so well. 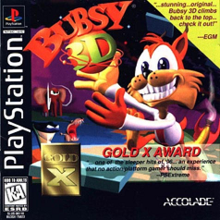 Commonly referred to as the worst PlayStation game ever made, this seemingly happy adventure is only recommended for the most extreme of masochists. 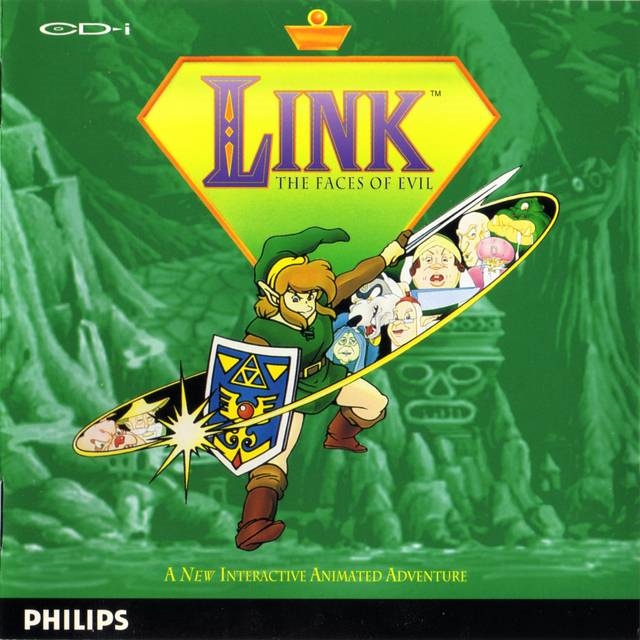 Okay, so you probably didn't play this one, only because it was exclusive to the Philips CD-i (which basically nobody owned), but it was so darn bad that it deserves a spot on this list. This virtual novel made Link look like a real doofus as he paraded around with his silly looking mullet and cheap Walmart sword. Most Zelda fans try to pretend it didn't exist but darn right it did, as evidenced by the childhoods it destroyed. 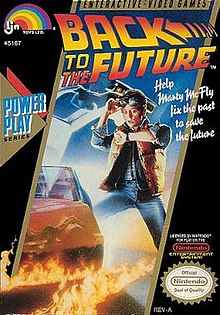 Bad film to game adaptations have been around longer than you might think. Back to the Future might be a crowd-favorite in the film industry, but all it took was this one game to effectively kill any of its future gaming prospects. Thank goodness this one was left in the past; no flux capacitor can save it.

Also Read: 10 Games So Weird You'll Scratch Your Head And Ask Why 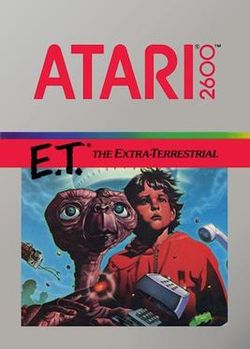 Known as the worst game ever made, E.T. was so bad that it had to be buried deep within a New Mexico landfill. I wish I was kidding. 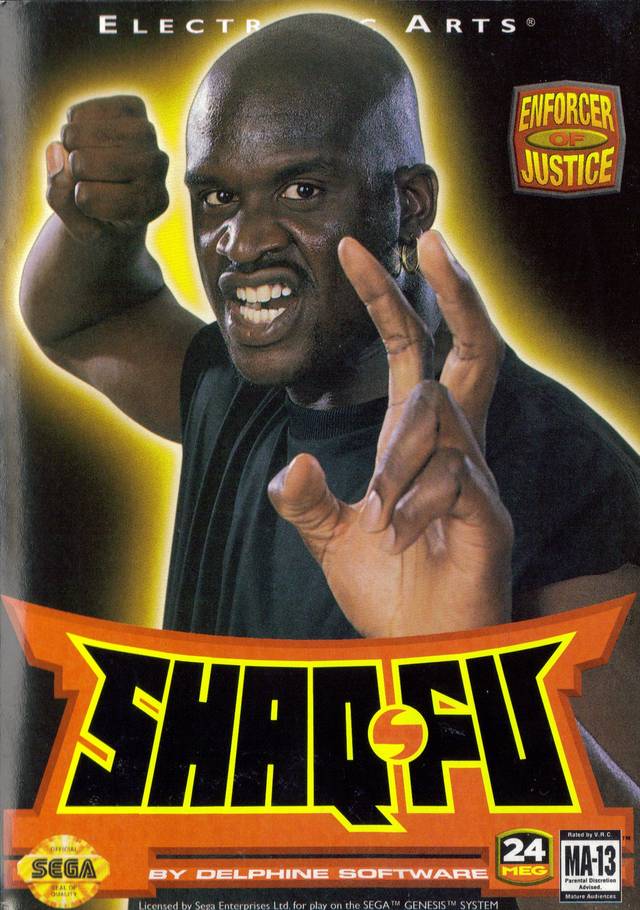 Shaq's name made this a best-seller even though it was one of the worst fighting games of the decade. So many kids thought they were in for a Shaq-tastic time when they opened their Christmas present, only to learn that the people behind the game had no idea what they were doing. 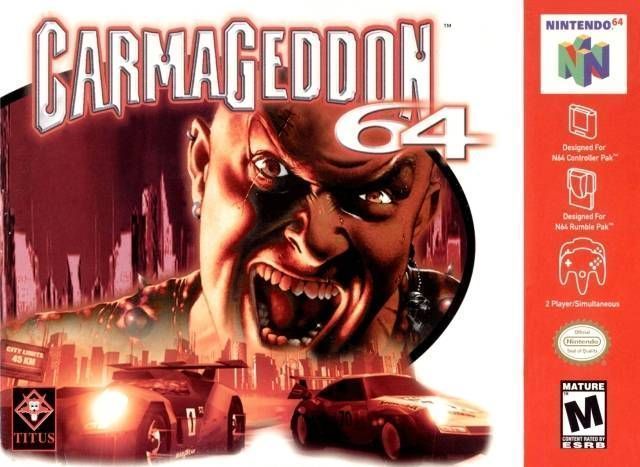 Say hello to the worst game on the Nintendo 64. 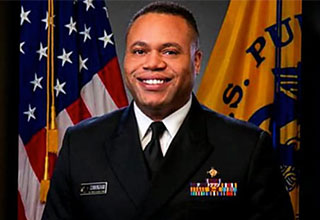