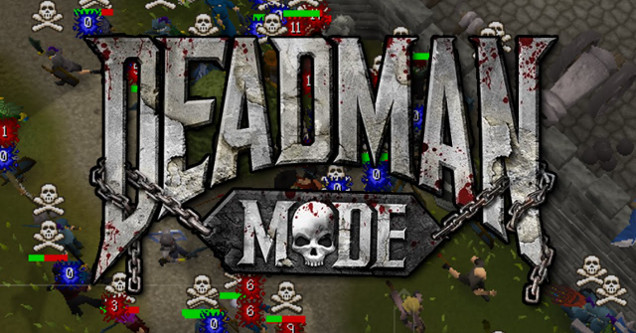 RuneScape might be an old and seemingly outdated game, but hundreds of thousands of gamers still play it. In-fact, it's so popular that it still trends on livestream sites like Twitch, and grabs enough of an audience to host large prize pool tournaments.

Such was the case of the Old School RuneScape Tournament hosted just over a week ago. In it, 2,000 of the most hardcore players were invited to play Deadman Mode, a PvP style of play that turns the entire world into a violent battleground. The last man standing would be awarded a hefty $20,000, enough for the average player to buy over 5221 bags of Flamin' Hot Cheetos.

Learn More: Everything You Need to Know About RuneScape

The tournament went as planned, eventually crowning a winner once 1,999 players had died. Though, some players noticed sketchy behavior during the tournament and privately reported it to the Old School team. 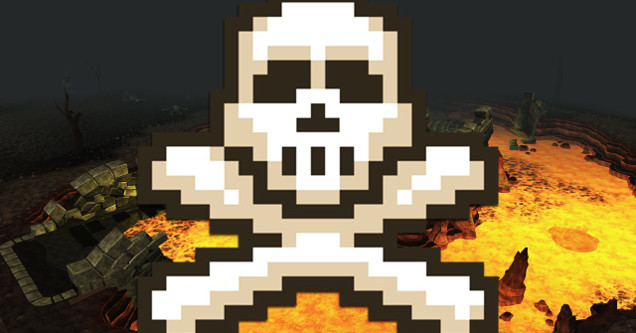 Everything seemed fine until just a few hours ago when the team announced its findings in a week long investigation. In a blog post it confirmed it found that the winner had cheated by creating a bot farm, using a series of scripted characters to give him a seriously unfair advantage.

In response, Old School has permanently banned the winner along with all associated accounts. It might sound like much, but that's resulting in tens of thousands of hours being lost on the winner's account, along with unnamed others who participated in the botting.

Funny: 21 Nerd Jokes That Will Make You Laugh

Since the Deadman final on Saturday you’ve been discussing a number of things such as targeted DDoSing, allegations of staff favouritism, broken game mechanics, and unfair disqualifications. It hasn’t been missed by us. With a wider RuneFest event going on around the Deadman final, the right thing to do was wait until the team were ready and on-hand to discuss the Deadman final in its entirety, and reach a consensus of where we want to go from here.

We’re proud of our attempts to continue innovating to ensure a fresh and competitive finish to each tournament. The initial reaction to distributing survivors across four Islands was very positive, and it’s clear that we’re moving in the right direction. The red island was warned repeatedly, and we reached out many, many times to them. Whilst we did appropriately warn players that failure to fight would result in disqualification, it ultimately did mean that we had to make a tough decision ‘in the moment’. In hindsight perhaps we could’ve opted to take a random member of the team through to the final area, but we stand by the decision we made.

Every decision made was a joint Old School team decision. It’s a concept that carries all the way through our recruitment process (the team interview potential applicants), and is core to the way we function. It’s how we operate year-round, and Deadman is no different. Old School staff are recruited not only for their skills, but also for their game knowledge and love for RuneScape. We encourage members of the team to be active players and engage in regular community interaction. No Jagex employees have competed in any competitive gaming event, and no staff have profited from any prize money awarded.

The last survivor of the final has been disqualified. A standard subsequent investigation into the winner of the tournament took place and the winner was responsible for the creation of a bot farm. Naturally all accounts linked to this botting activity have now been banned. This then raises the question of what to do with the prize money. At the moment we’re discussing what to do with it. A few ideas we have at the moment are another charitable donation, dispersing the money among the finalists, or carrying it over to the next season (or a combination of all of these).

Allegations of a varying nature have emerged over the past few days, but the fact is that we can’t prove any of these claims because any footage and allegations are entirely circumstantial. Rest assured that we are dedicated to providing you with the education resources that you need ensuring that you remain as protected as you possibly can be. Whilst it’s impossible to police individual IP addresses we can at least work together to prevent any attack through understanding of how to avoid any potential DDoSing attacks.

Going forwards we’ll be utilising a number of the points raised in today’s retrospective. We’ll continue to discuss how best we can change the mechanics of the final, with a view to implementing the changes as early as possible and with a potential beta playthrough. We’re investigating what engine work is required to avoid the issues with eating food when in an area with a large number of players. We’ll be working closely with Player Support’s ICU team to produce an extensive guide to protecting your IP address and avoiding individual DDoS attacks, as well as increasing the amount of resource required to tackle issues such as botting, muling, and boxing. Holding the event at RuneFest was a great occasion, particularly for those attending in person, but on reflection we’re better served if the Deadman final is an event in its own right and we aren’t confined to the schedule of a larger event. 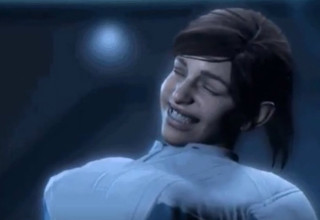 NEXT ARTICLE 7 Games That Have Already Flopped In 2017