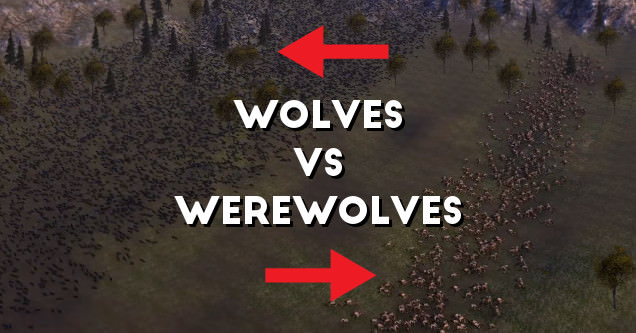 YouTube content creator Epic Battle has uploaded a new video that shows wolves taking on werewolves in a grizzly battle to the death. Of course, given that werewolves have a serious power advantage with enough upper body strength to bench press a wagon carrying Costco groceries, they're severely outnumbered in this showdown.

So, in the video below you'll find the answer to whether 20,000 wolves or 1,200 werewolves would win if their life depended on it. Before watching, throw down your best bet and see if you're right.

Did you get it right? Let us know in the comments below. 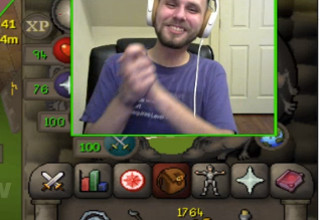