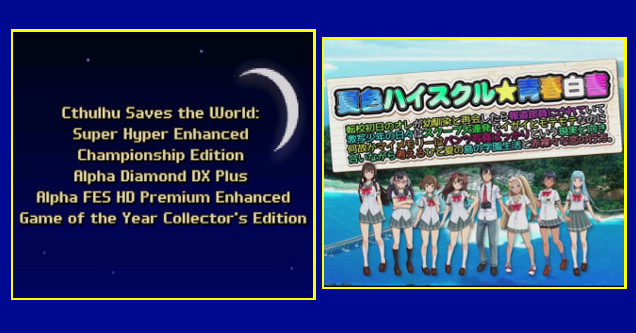 Well, there are a surprising number of them. Apparently game developers don't mind making it difficult for us to say what game we're playing. Not that we'd play any of these... unless we had to.

These are the games that databases hate, and nobody has time to read. eBaum's World Gaming presents: 25 Games With The Most Unnecessarily Long Names Ever.

Up here things are reasonable. Well, except for the double colons. Seriously, if you need to use two colons in your game name, you're doing things wrong. 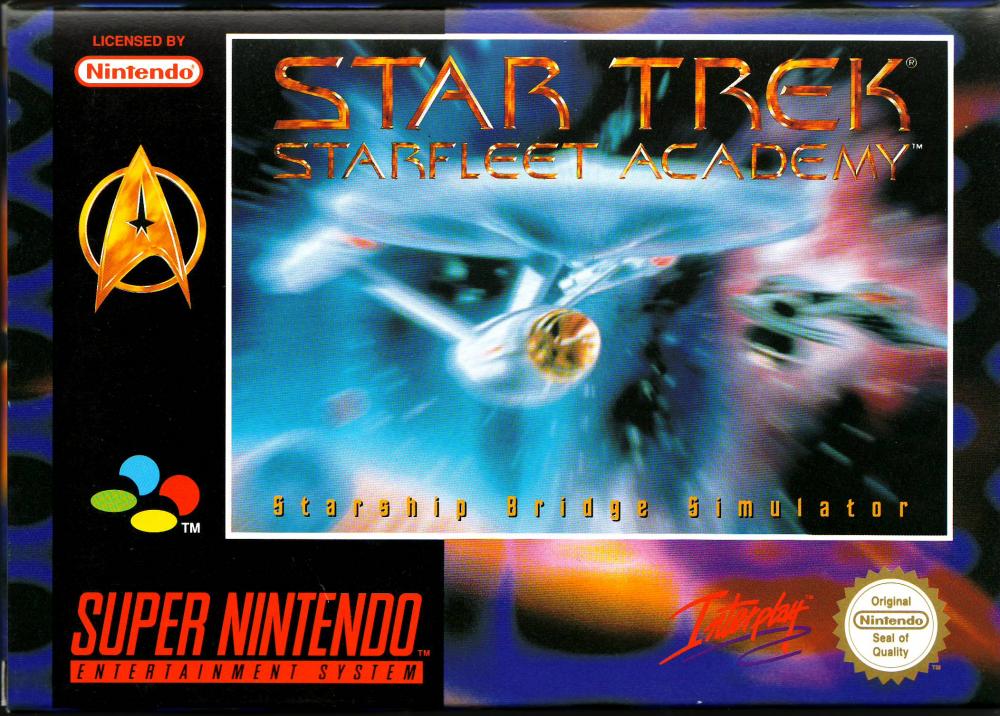 This was a good game, so we'll give it a pass. 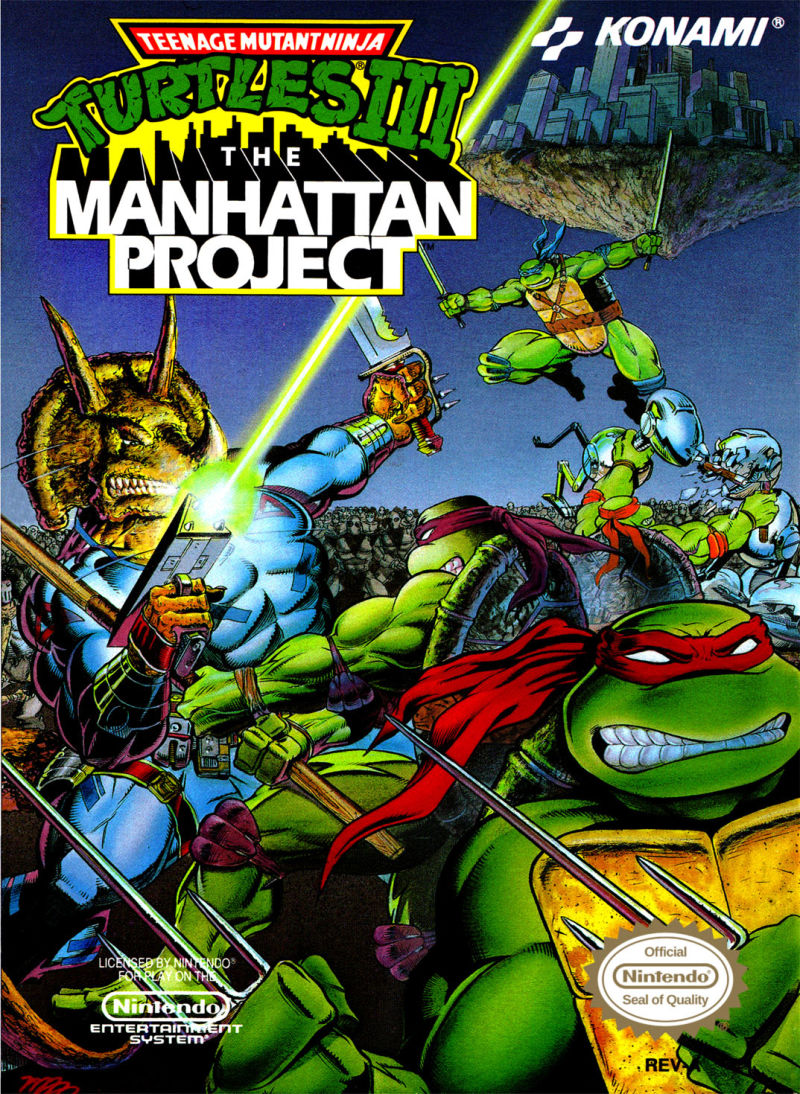 There are so many damn words that they had to hide a few of them in small lettering on the cover. Come on. 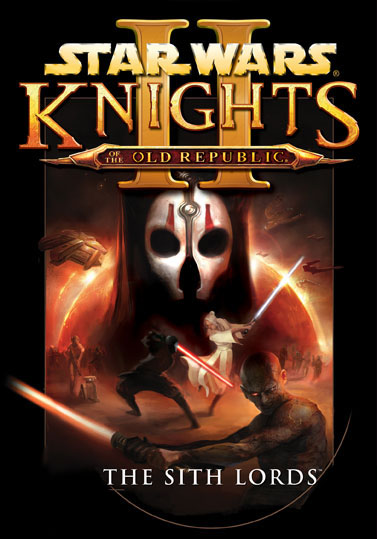 Notice how only "The Kamael" is visible on the art. It's as if the developers want to pretend it doesn't have a dozen other words in its name. 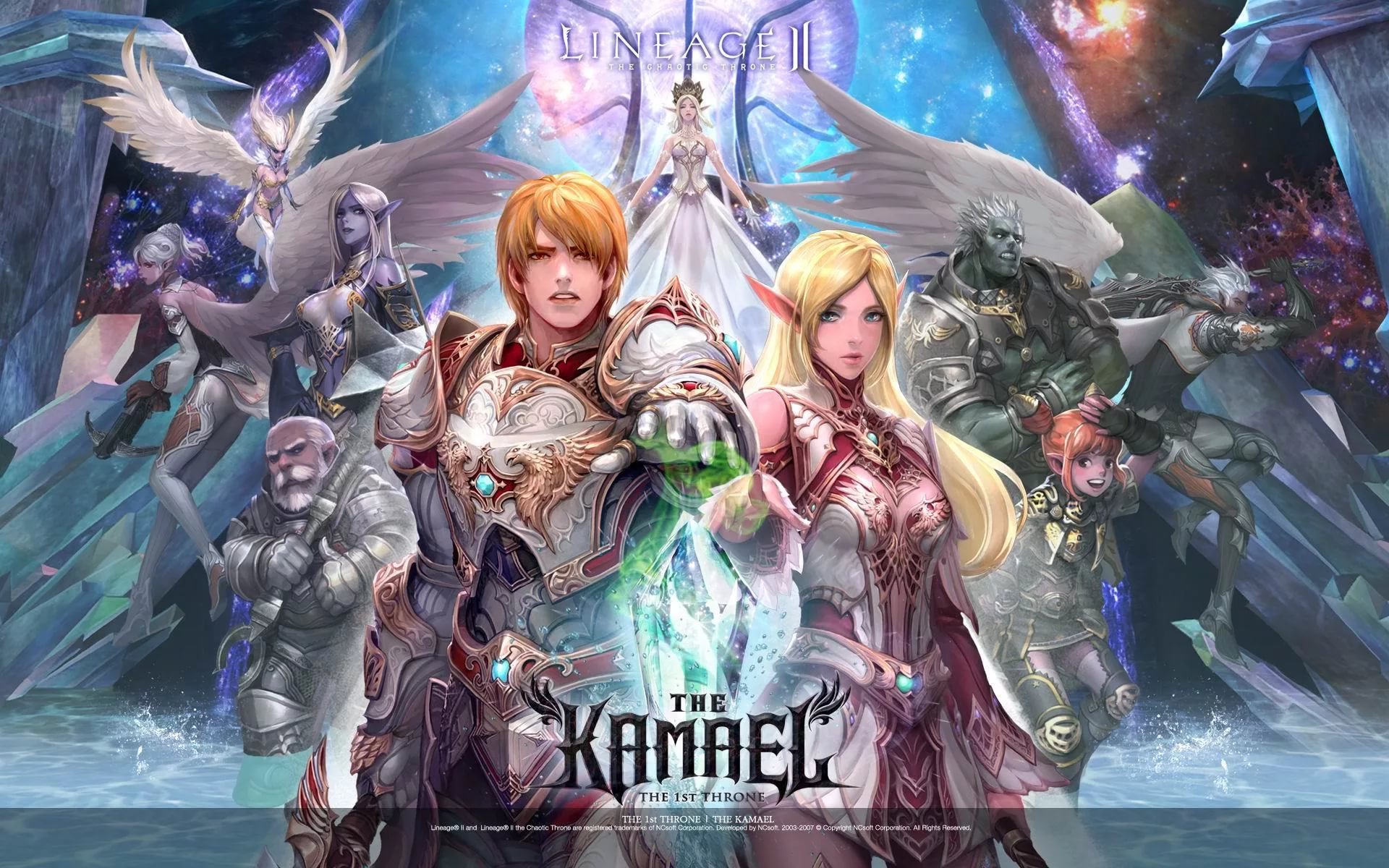 Most people just call this one Mickey Mania, and for good reason. 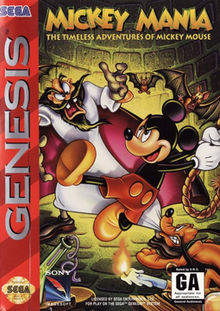 They really wanted to capitalize on having two popular cartoon characters, didn't they? 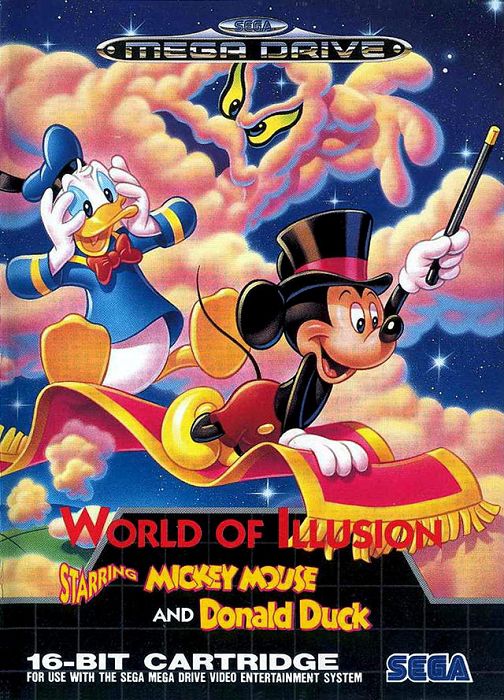 19. The Legend of Heroes II: Prophecy of the Moonlight Witch 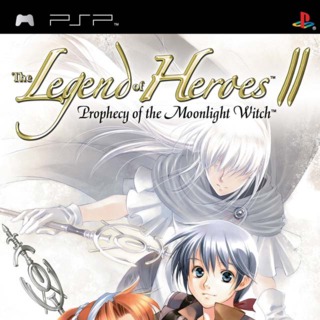 Did anyone even buy this game? You're better off playing poker in Red Dead Redemption. 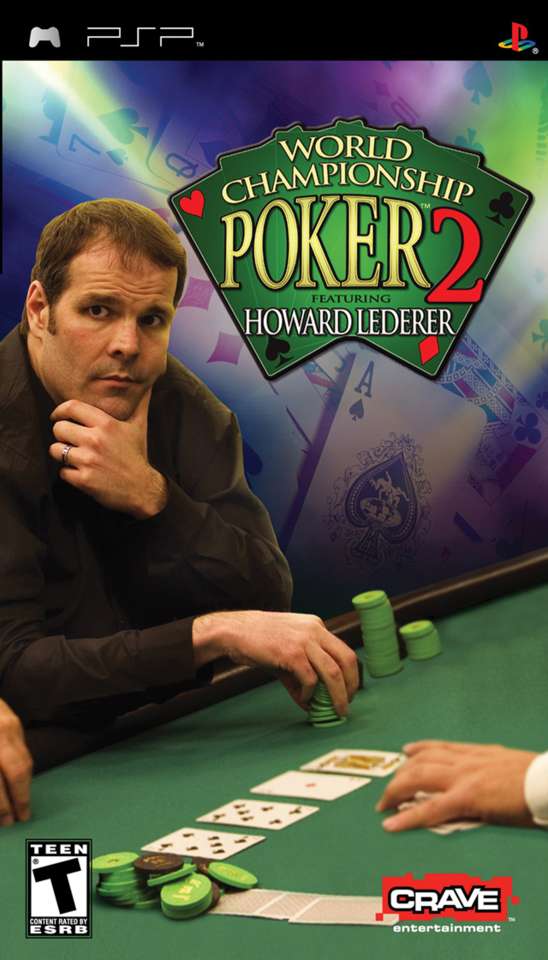 Notice how they hide half the name in the bottom right corner. Probably because THERE WAS NO ROOM FOR IT ANYWHERE ELSE. 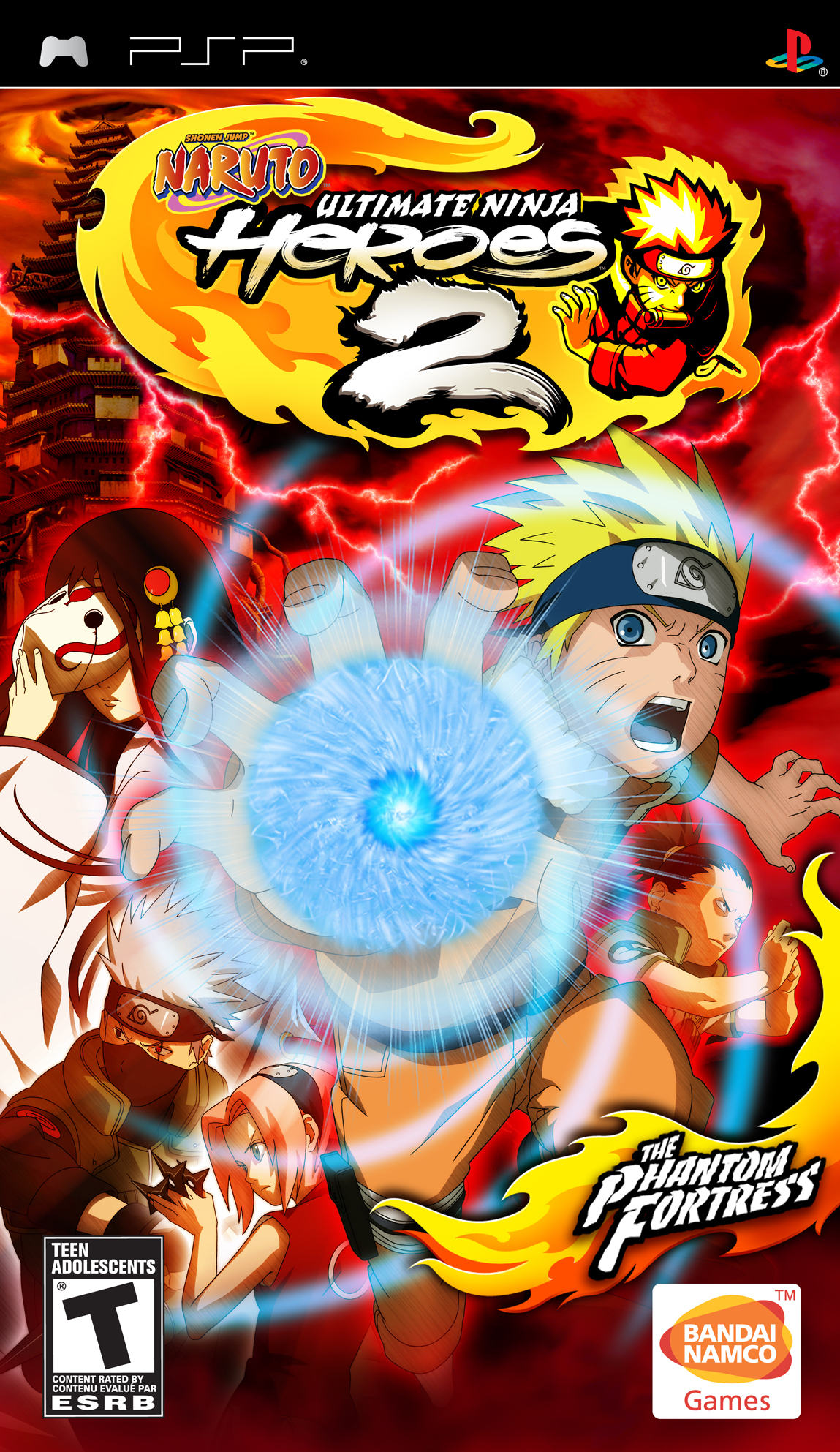 16. Peter Jackson's King Kong: The Official Game of the Movie 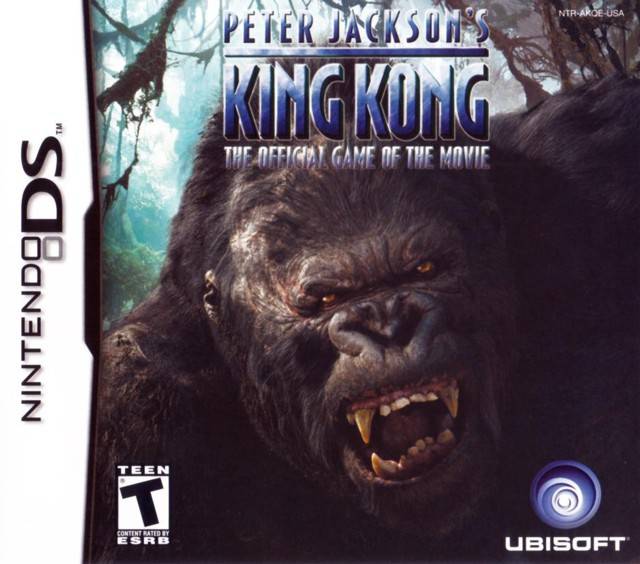 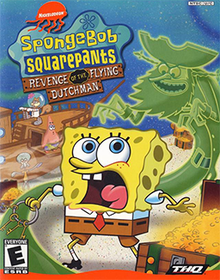 I'm surprised they didn't include "3 limited edition official game cards inside" in the game title. 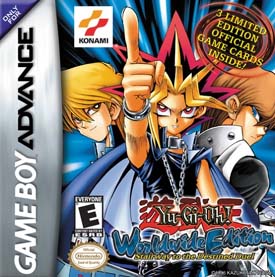 WTF is going on in this image? 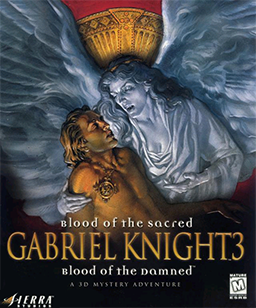 12. Sam & Max Episode III: The Mole, The Mob and The Meatball

I would expect nothing less from Sam & Max.

11. The Chronicles of Narnia: The Lion, Witch and The Wardrobe

No horsing around here, just a straight up bad film to game adaptation. 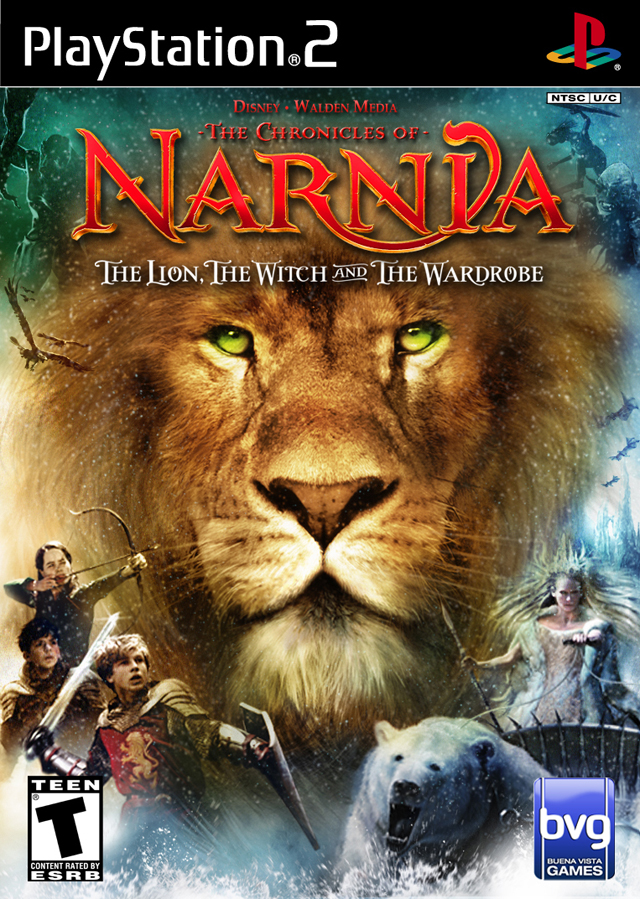 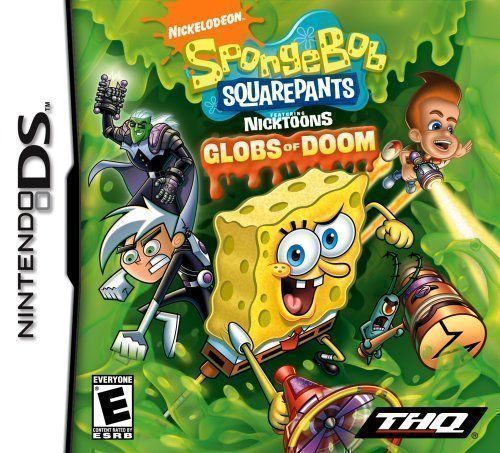 9. Marc Ecko's Getting Up: Contents Under Pressure Limited Edition

I'd like to see Atari find a wall big enough to graffiti this game's name on it. 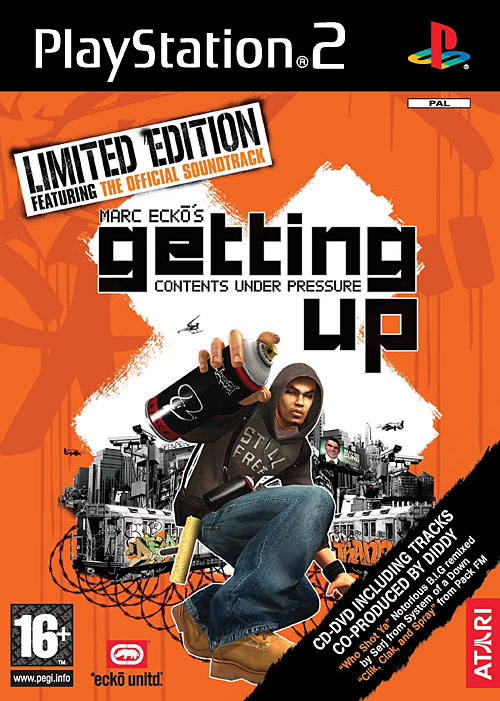 8. Dragon Quest Swords: The Masked Queen and the Tower of Mirrors

I bet this game is great. 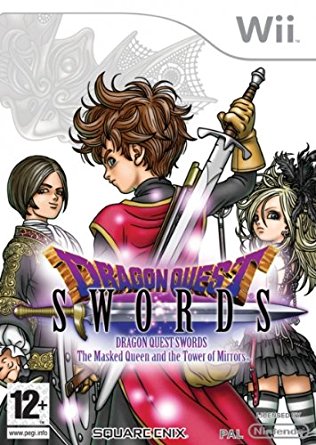 7. The Adventures of Jimmy Neutron Boy Genius: Attack of the Twonkies 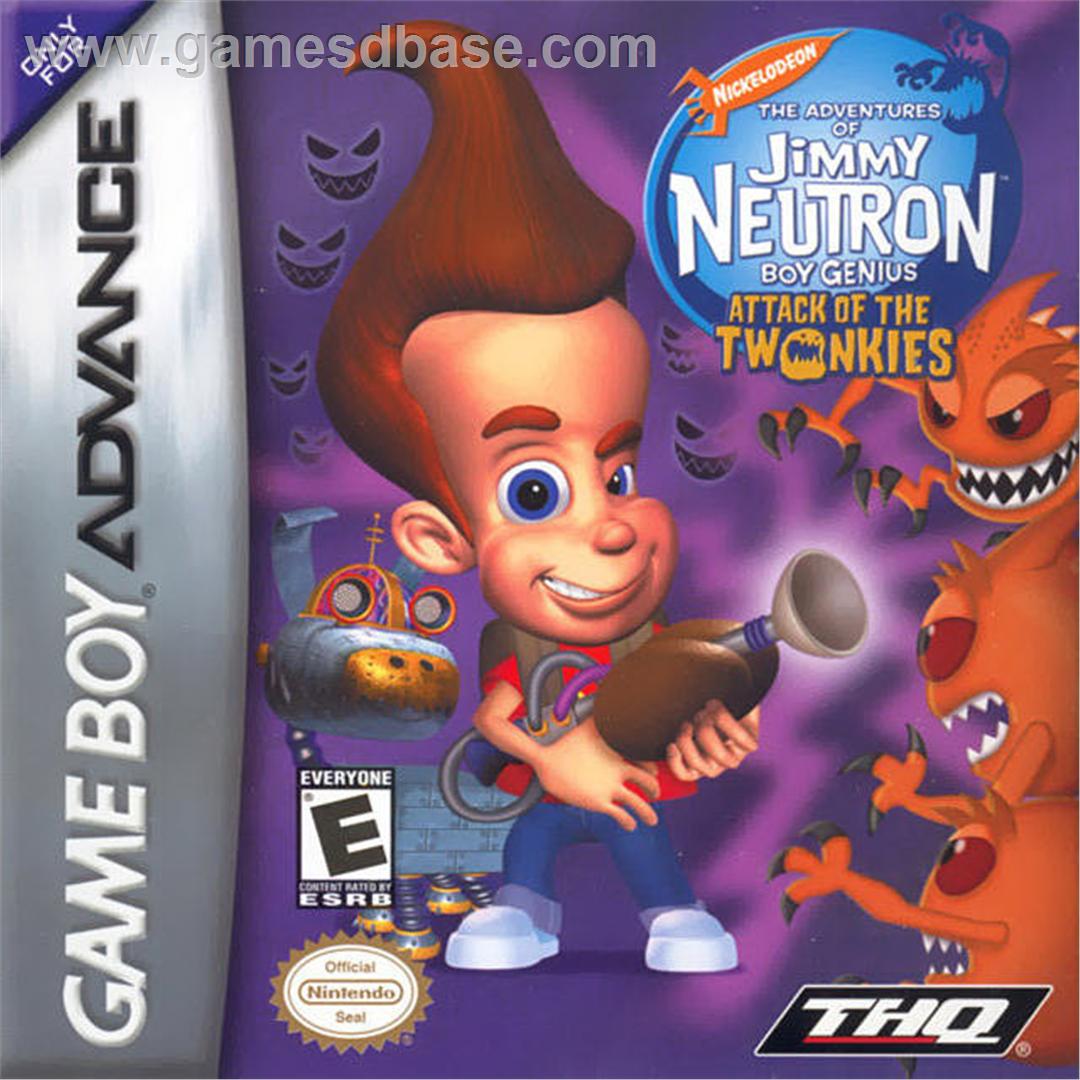 6. The Lord of the Rings: Battle for Middle Earth II: Rise of the Witch King

Just a few years ago this game held the record for longest game name. Wait until you see the next few... 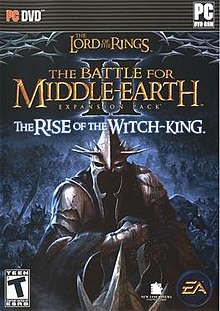 I guess I can't play this game. Ooooh. Self burn. 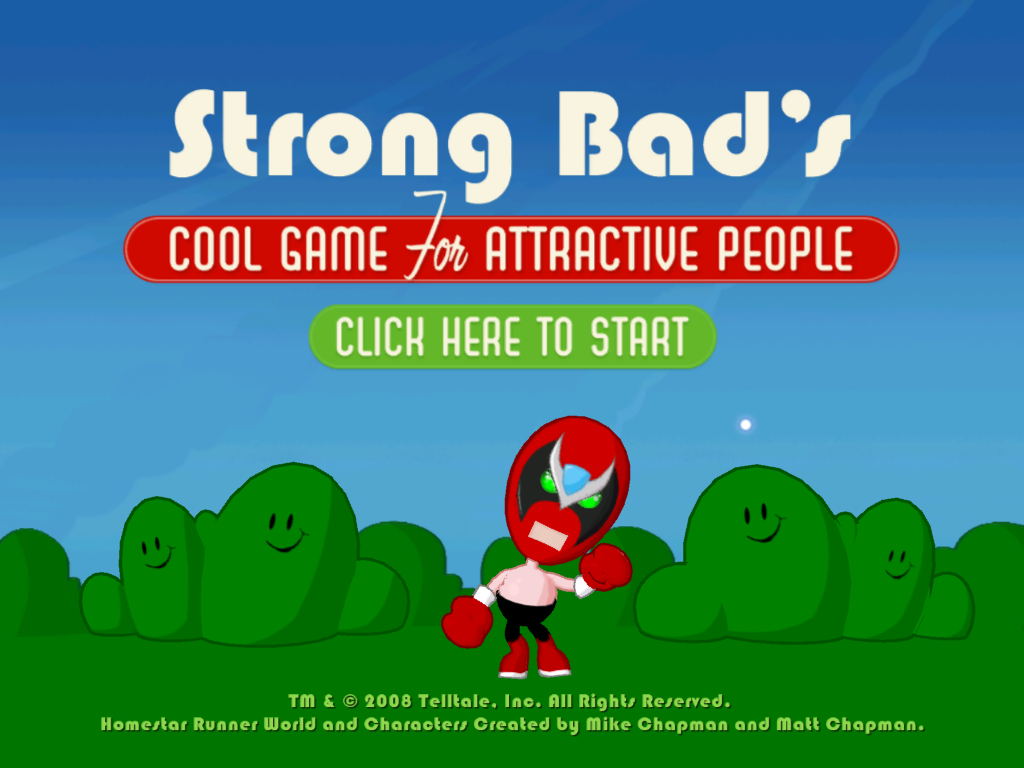 4. Scurvy Scallywags in The Voyage to Discover the Ultimate Sea Shanty: A Musical Match-3 Pirate RPG

Now we're getting to the good stuff.

The App Store can't display this game's entire name. So, it's just listed as "Scurvy Scallywags". That's when you know you suck at naming games. 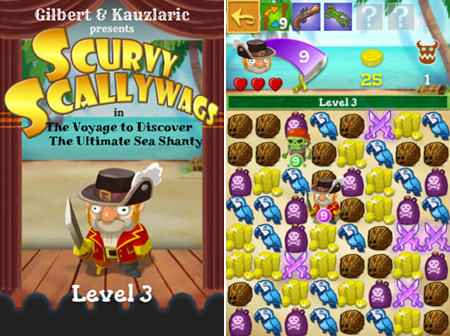 This title isn't just long, it's sincerely stupid. That episodic title has to be the worst thing I've ever seen.

A few years back this game won a Guinness World Record for its abnormally long name. The development team boasted about it before shortly after renaming the game to "Cthulhu Saves the World" after nobody wanted to buy the game. Now it's a best-seller on Steam with tens of thousands of units sold. 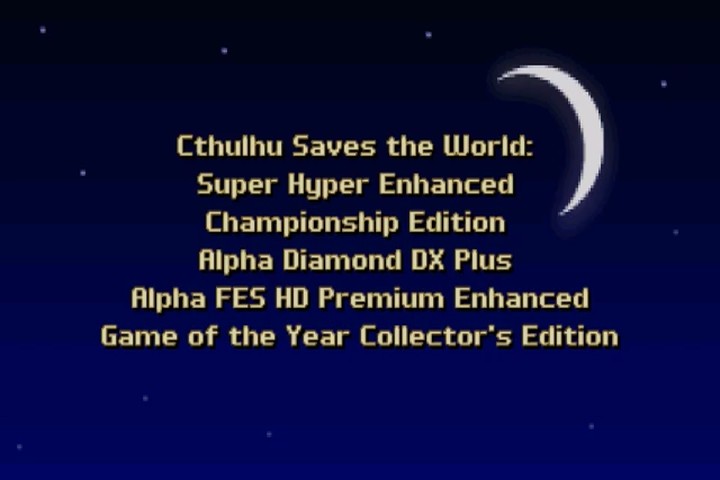 1. Summer-Colored High School  Adolescent Record – A Summer At School On An Island Where I Contemplate How The First Day After I Transferred, I Ran Into A Childhood Friend And Was Forced To Join The Journalism Club Where While My Days As A Paparazzi Kid With Great Scoops Made Me Rather Popular Among The Girls, But Strangely My Camera Is Full Of Panty Shots, And Where My Candid Romance Is Going

Translated from Japanese, this game's title is so ridiculously long that the developer had to write the name in small kanji letters on the cover. Unsurprisingly, the game is about running around taking unsuspecting panty shots and hitting on women who want nothing to do with you. Whatever the case, for now this is the game with the longest title in history, and we have a feeling it'll hold that record for decades to come. 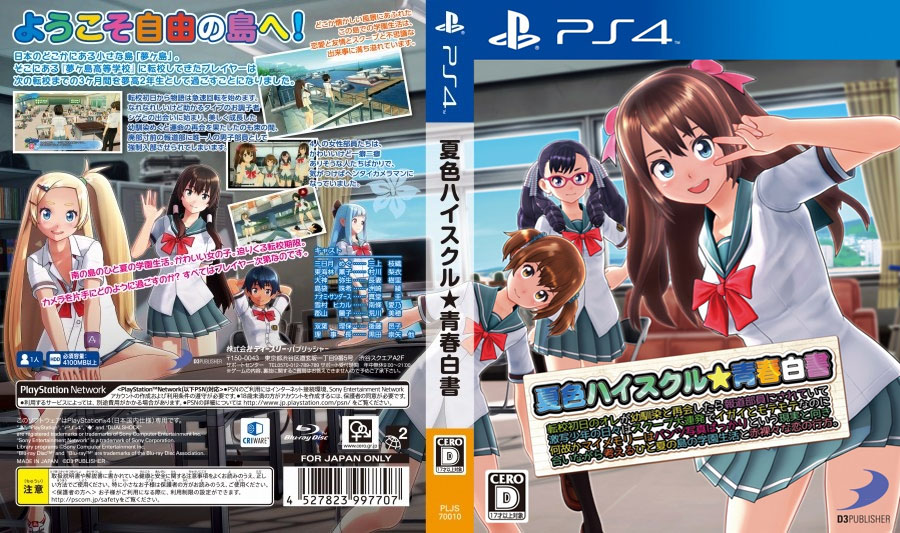 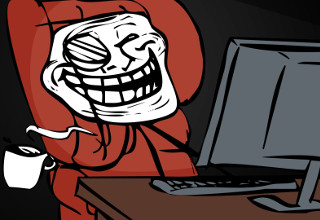 NEXT ARTICLE 11 Gaming Trolls That Left Us Speechless