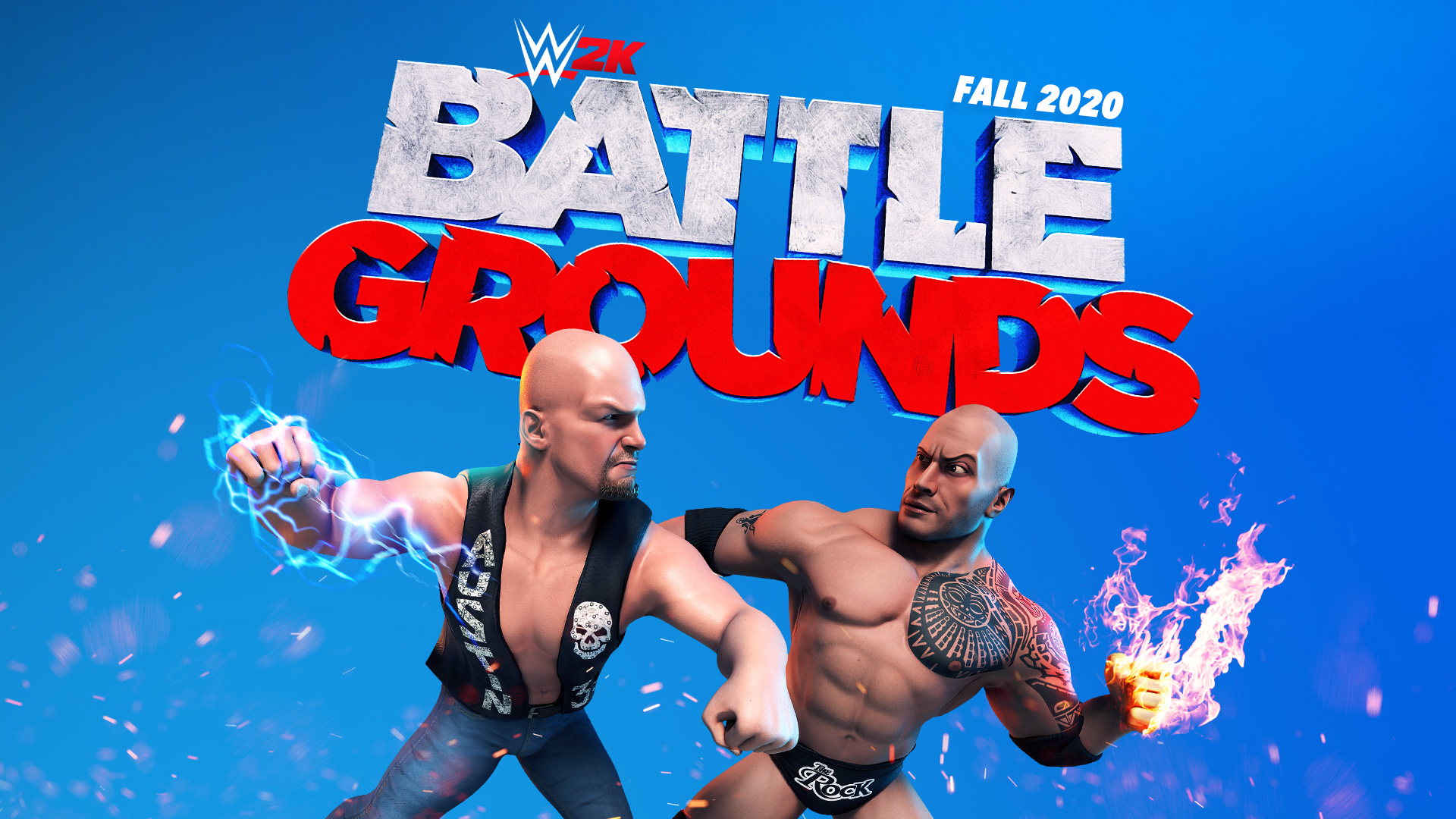 WWE 2K Battlegrounds certainly isn’t one of the simulation titles you’ve grown accustomed to since 2K Games took over the WWE license in 2013.

This crazy, over-the-top (literally and figuratively) arcade-style brawler harkens back to a simpler time in wrestling game history (which most of you reading this probably never experienced).

Long gone are the days of WWF Wrestlefest, WWF Wrestlemania: The Arcade Game, and even WWE All Stars.

Here’s a few tips and tricks to help you get the most out of the game, vanquish your foes, and become the champion of WWE 2K Battlegrounds.

1. This is NOT a Simulation 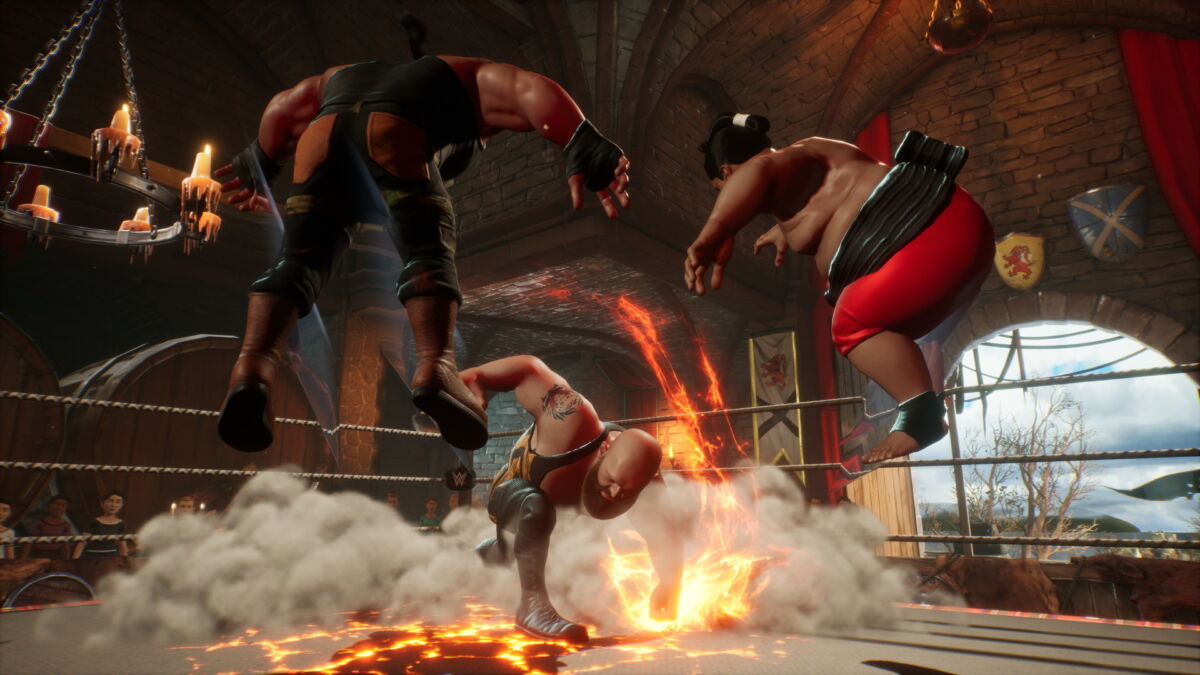 Get the idea of WWE 2K19 and games of that ilk out of your head. WWE 2K Battlegrounds isn’t rooted in reality but rather the idea of what wrestling is supposed to be: larger-than-life characters battling each other for supremacy.

The action in Battlegrounds is closer an old school beat ‘em up rather than a wrestling game, where players must utilize power-ups and their surroundings in order to win the match.

In that regard, players who love their fair share of Streets of Rage and Turtles in Time should be very comfortable with the way WWE 2K Battlegrounds handles. 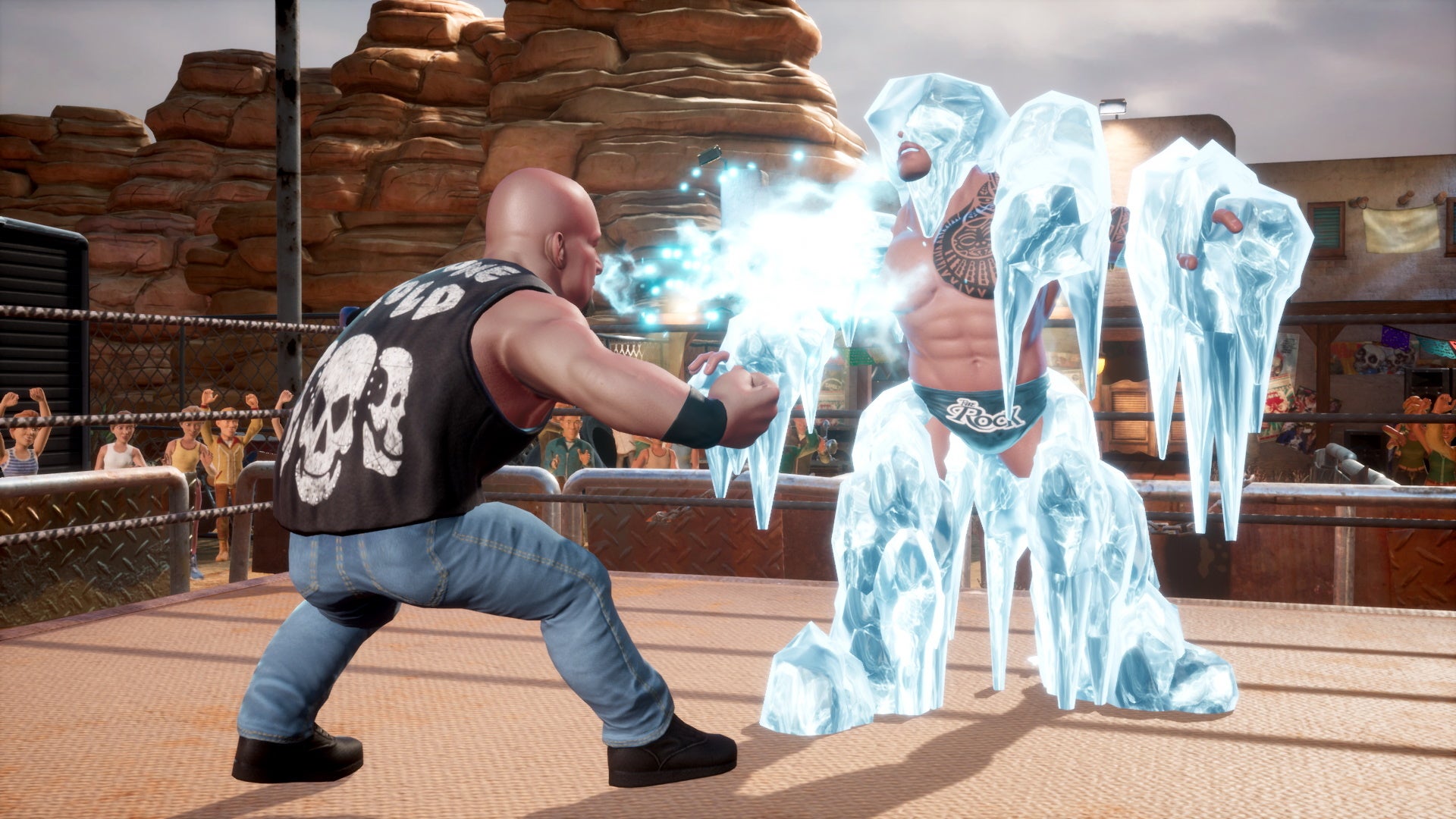 Mashing buttons and rolling your face on your controller is no way to play anything, let alone a game like WWE 2K Battlegrounds.

Players who remain calm and execute their moves properly will no doubt be more successful than those just smashing buttons. Of course, if that’s all you’re buying 2K Battlegrounds to do, then more power to you!

But for players who want to take their gameplay to the next level, learning their favorite wrestler’s moves and combos, and discovering how to execute them consistently, will be the first step to getting better.

While on defense, 2K Battlegrounds does a great job with visual cues, making it plainly obvious what your foe is doing—and what you need to do to counter it.

Patiently timing your counters and parries, rather than mashing them, will allow you to turn the tables and hopefully take you to victory. Plus, you’ll have plenty of time to mash buttons when you’re trying to get up off the mat.

You may want to check out our full controls guide for an overview. 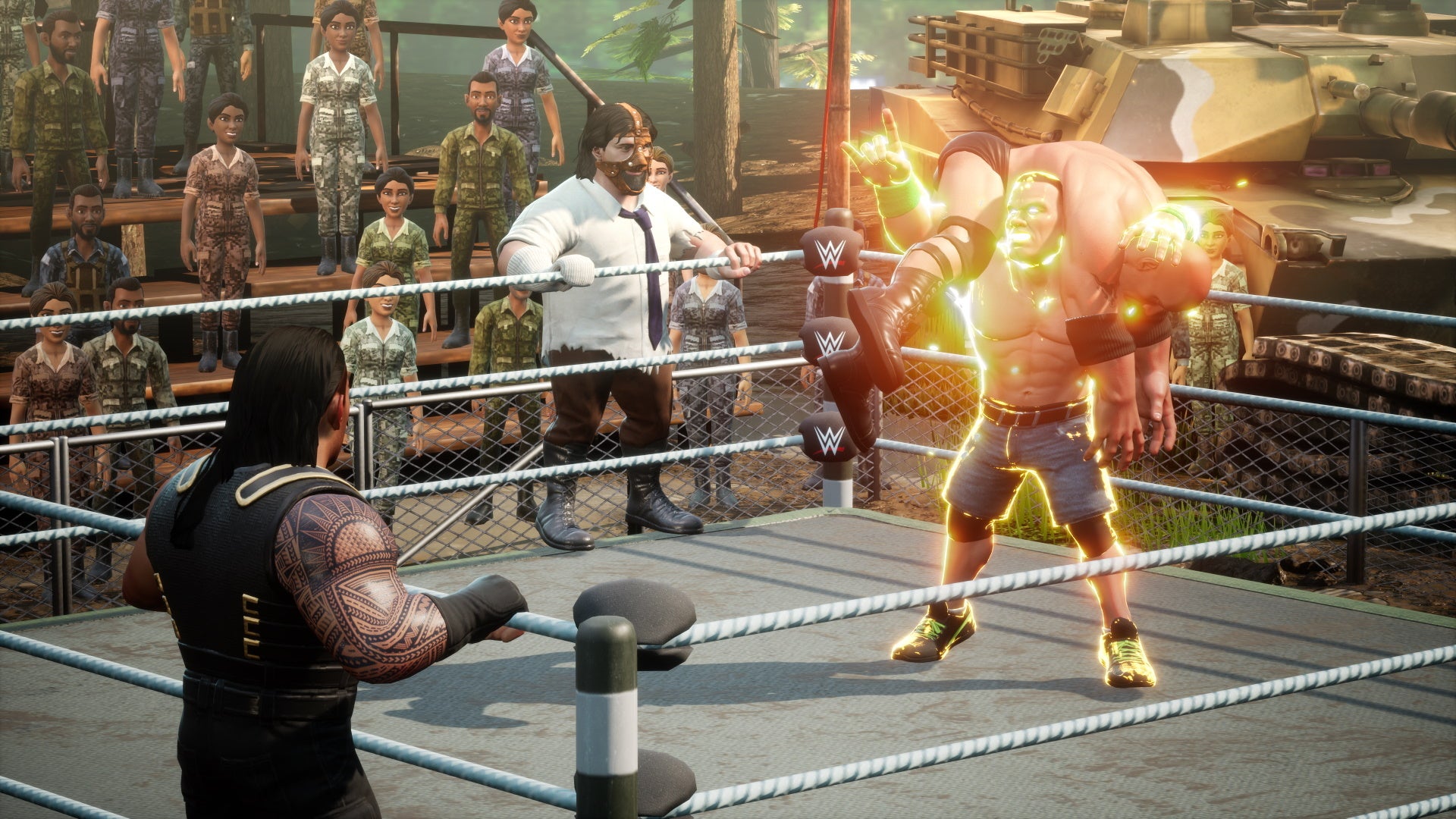 You might be the biggest AJ Styles fan in the world (and you’d be lying, because I am) but find that his move set doesn’t really mesh with how you like to play.

AJ’s a smaller, more agile guy, and you pride yourself on being a “big person, big armor, big sword” kind of player. In that case, try a Powerhouse character to see if that better matches your play style.

Other archetypes might be better fits for whatever challenge you’re trying to overcome, so it’s always good to have alternate characters in your back pocket for cases like this. 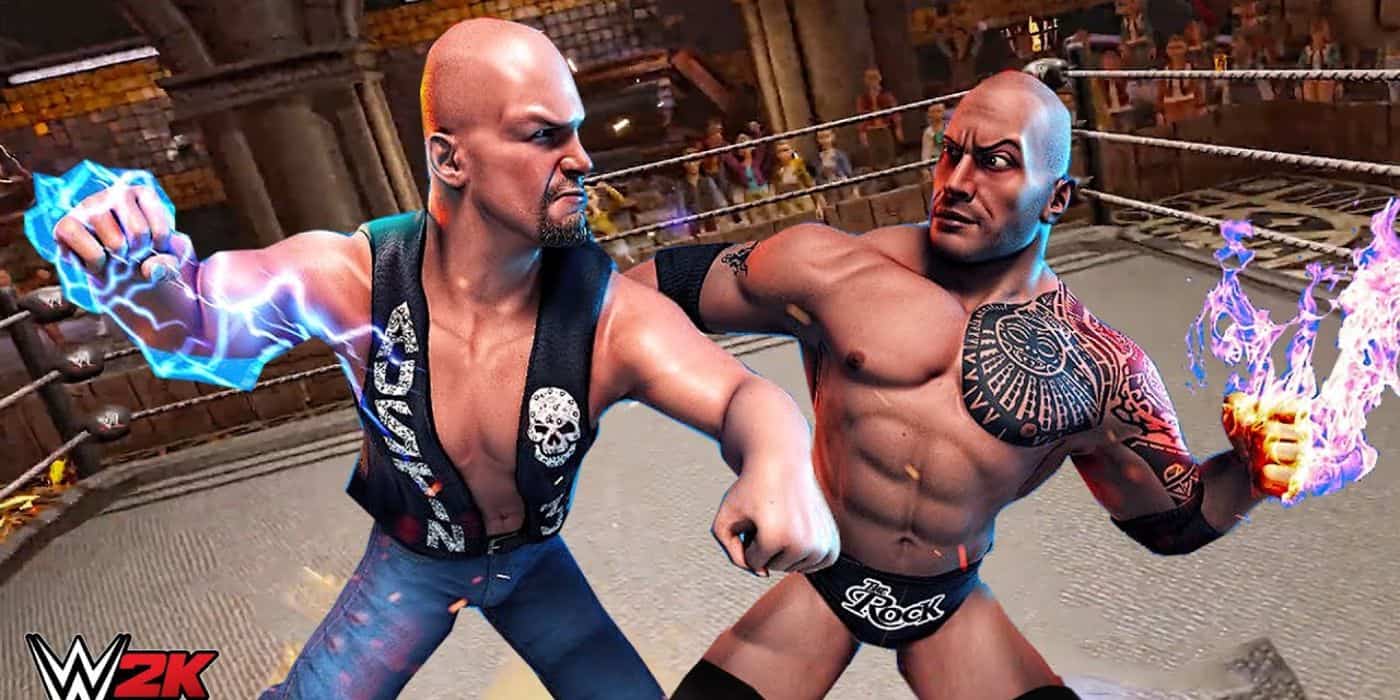 Who knows, you might not be the biggest Big Show fan now, but after playing as him for a while, you might be ready to choke slam your little brother.

Make sure to follow this same concept with power-ups too.

Your character might be right but you might need a better loadout to go over on your opponent. You’ll also unlock more power-ups by playing through the campaign so try new combinations whenever you get your hands on something new. 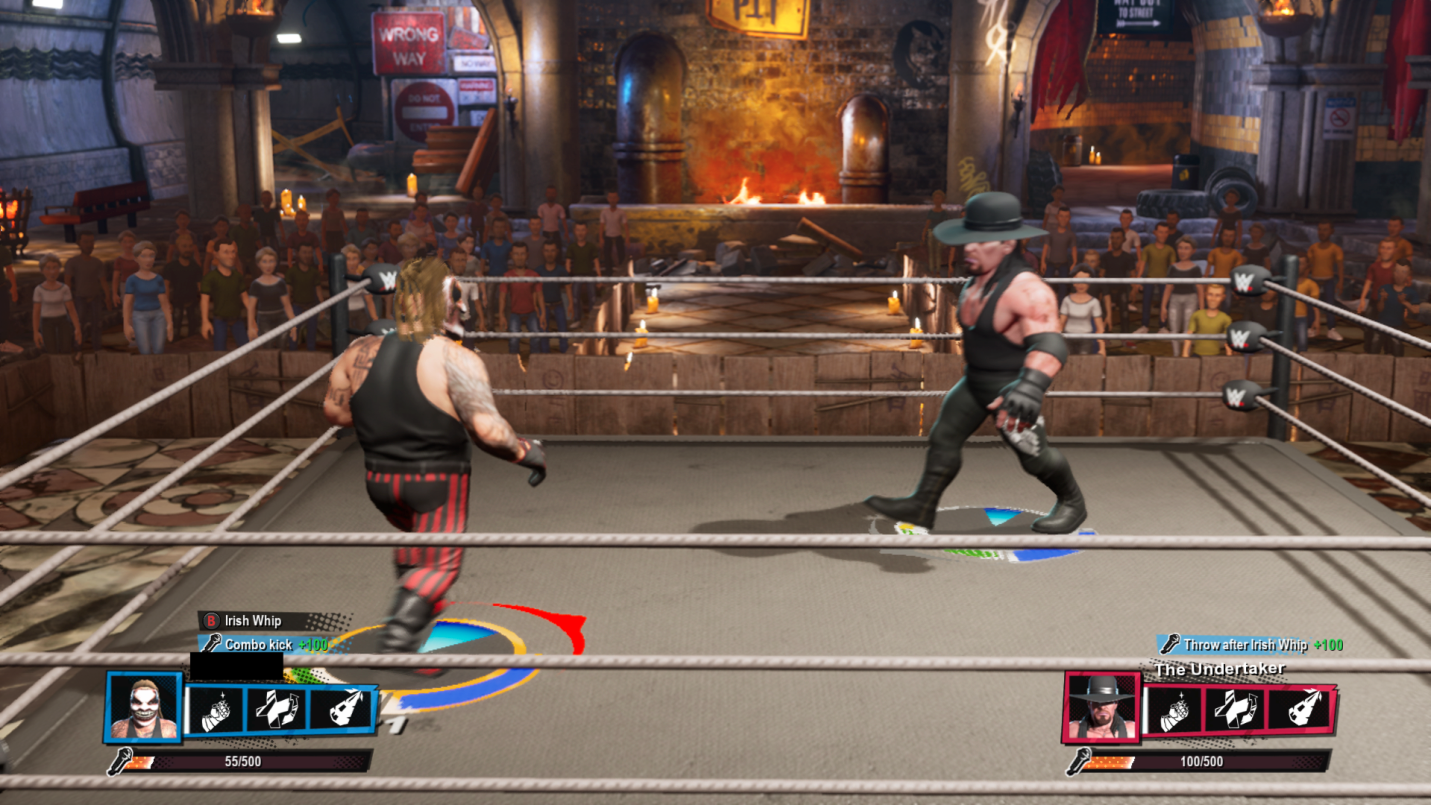 Keep an eye on your meters at all times: Health is the green one on the left, stamina is the blue one on the right, and your “Heat” meter is the circular gauge underneath your character.

Health determines how easily you’ll kick out of pins and be submitted.

Stamina dictates how many combos, running attacks, and special moves you can perform.

Your “Heat” meter allows you to perform counters as well as finishing maneuvers. Just be mindful of your character’s finisher to make sure your opponent doesn’t need to be on the ground or in the corner to perform it.

At the very bottom is your Crowd meter, where the audience determines how entertaining your Superstar is in the ring.

Performing the actions shown above your character’s name, like hitting your opponent with a kick combo or putting them in a submission hold, will raise your Crowd meter incrementally, while repeating the same moves over and over will lower the meter.

The higher the crowd meter, the higher your odds are at winning the match. 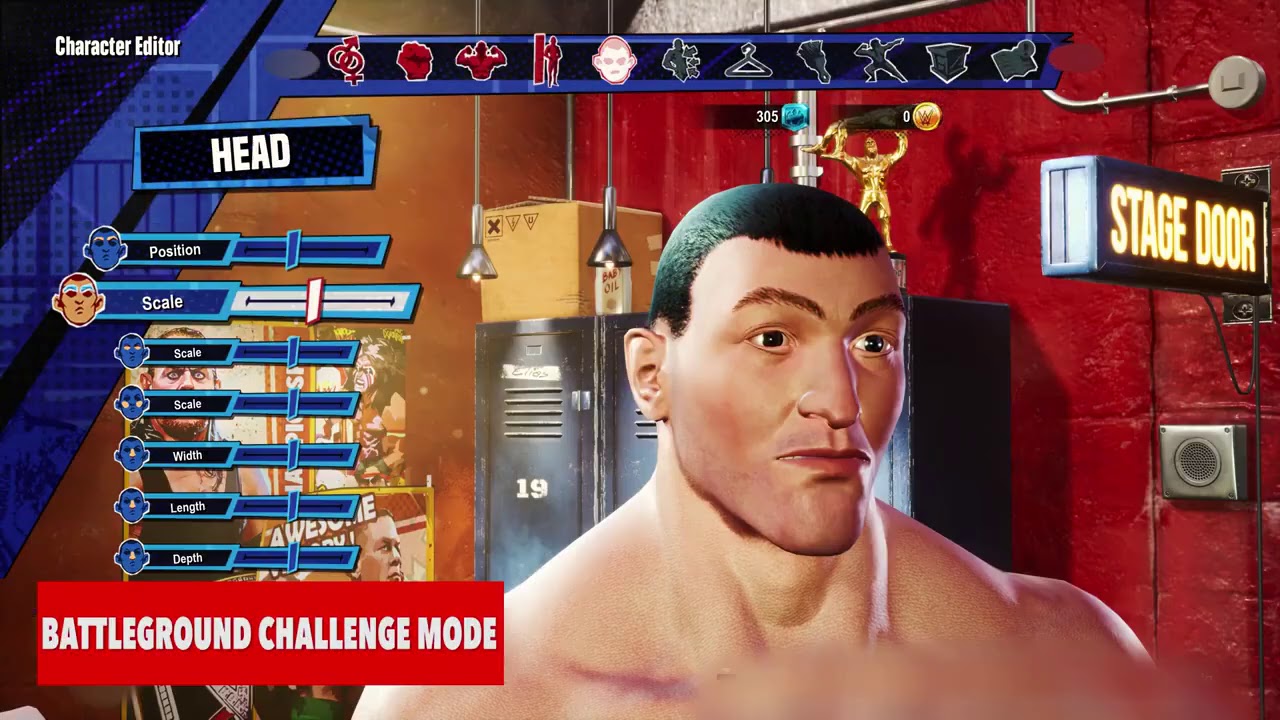 For some baffling reason, WWE 2K Battlegrounds utilizes a system reminiscent of mobile games where players need to unlock extra characters with in-game currency, rather than through merit or completing tasks.

Doing your daily challenges is a great way to get more Bucks outside of mindlessly beating up the CPU or using cold hard cash to buy characters with WWE Gold. You can check the daily challenges on the game’s home page.

Outside of that, WWE 2K Battlegrounds is a very mindlessly fun game that isn’t overly complex—perfect for the entire family. 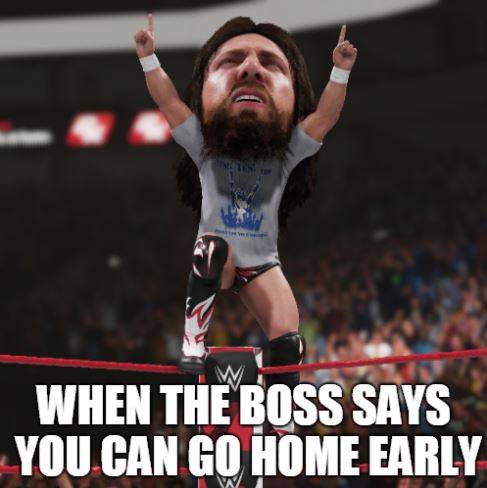 For more quick gaming guides, check out or Gaming page.

For gaming jokes, memes, and inappropriate videos, check out our Gaming Facebook page. 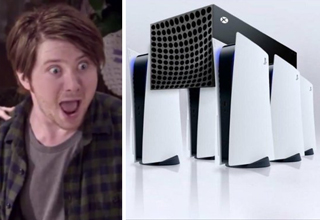