I've been devouring video games for a few decades, and most free-to-play RPGs don't have the engaging plot, original characters, and exciting gameplay mechanics that keep you investing the countless hours they demand.

While many complain that Genshin Impact is just a bootleg Legend of Zelda: Breath of the Wild, it's truly much more than that.

(Genshin Impact is available on PS4 and PC, but not XBox.) 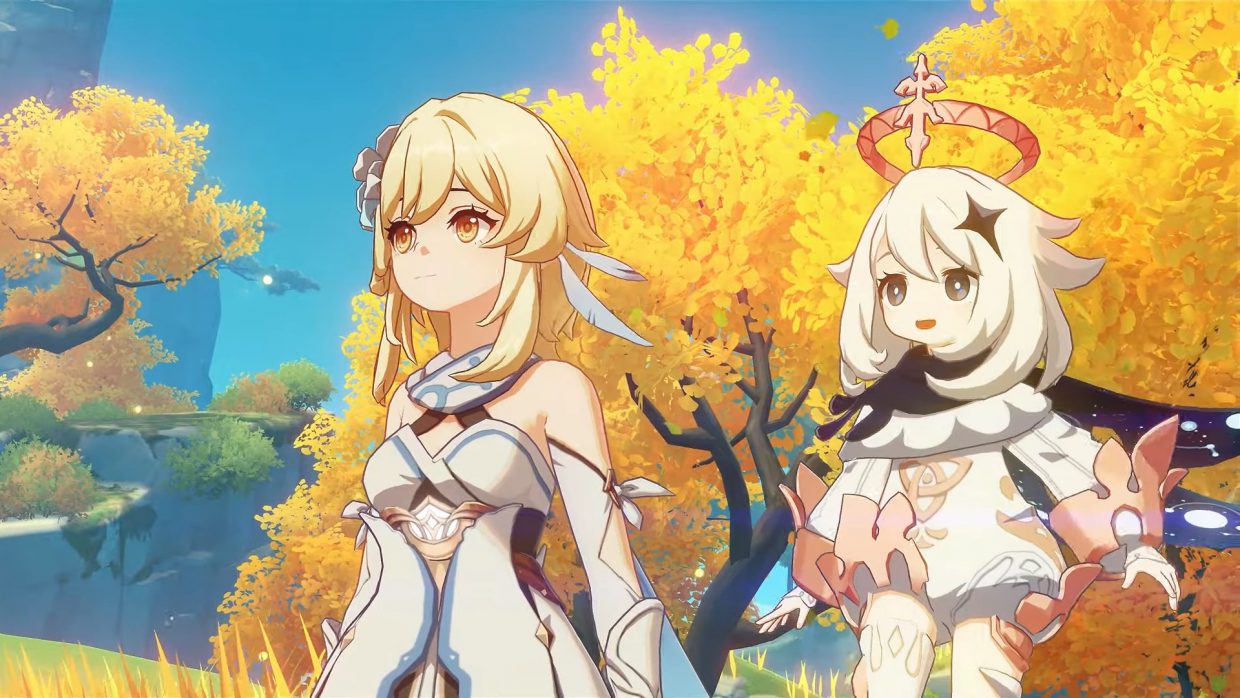 I'm still in the early stages of the game, but I'm already invested in the characters' backstories. They're reminiscent of what you'd see in the Tales series.

And unlike other FTP games, it doesn't rely on known characters to make it attractive. 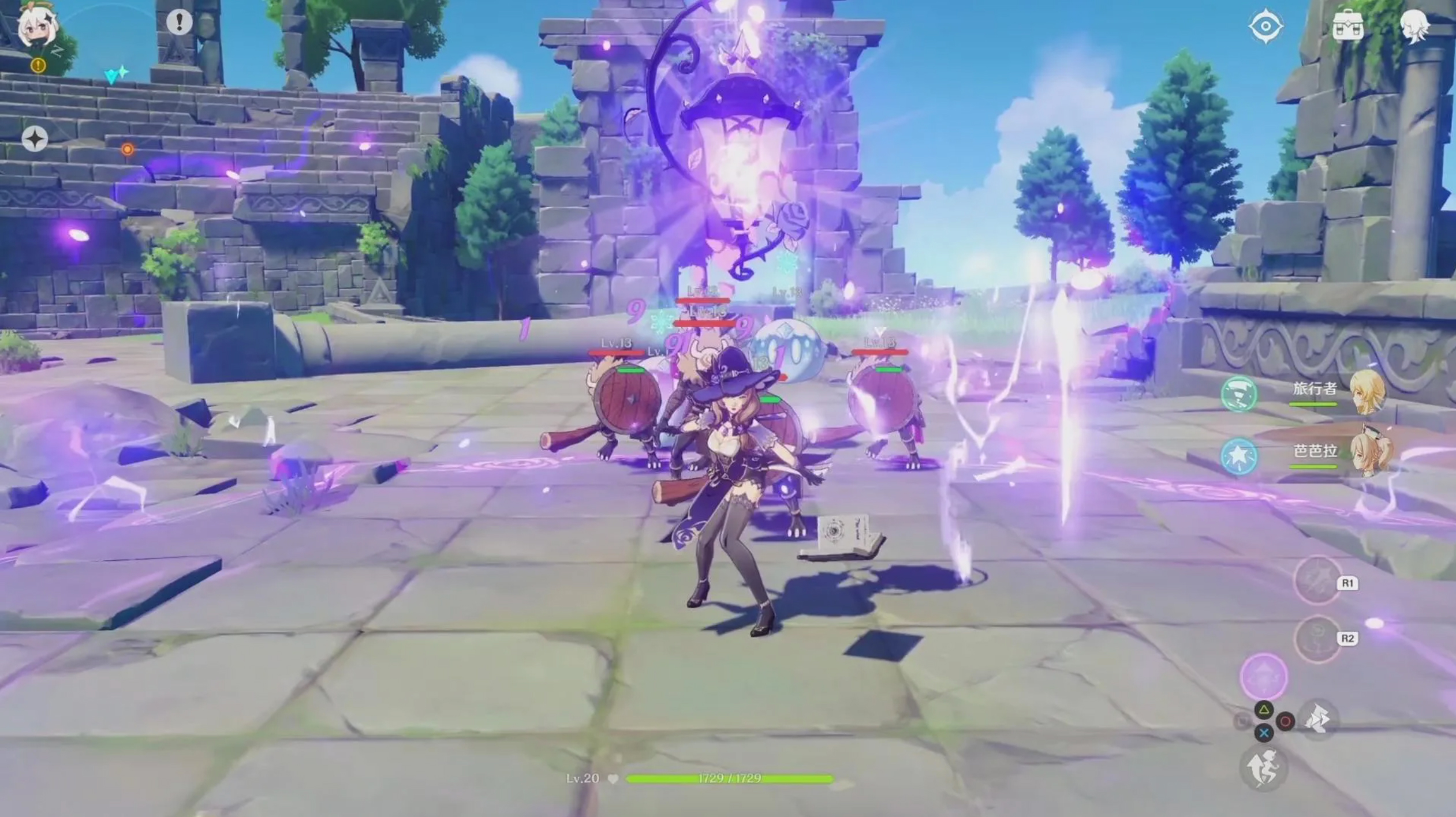 Instead of sticking with one character throughout, you can fight with a whole party of characters with their own play styles, even switching between them mid-fight.

The "elemental reactions" mechanic, where different elements can multiply damage and effects on your enemies, is addictive and forces you to experiment. 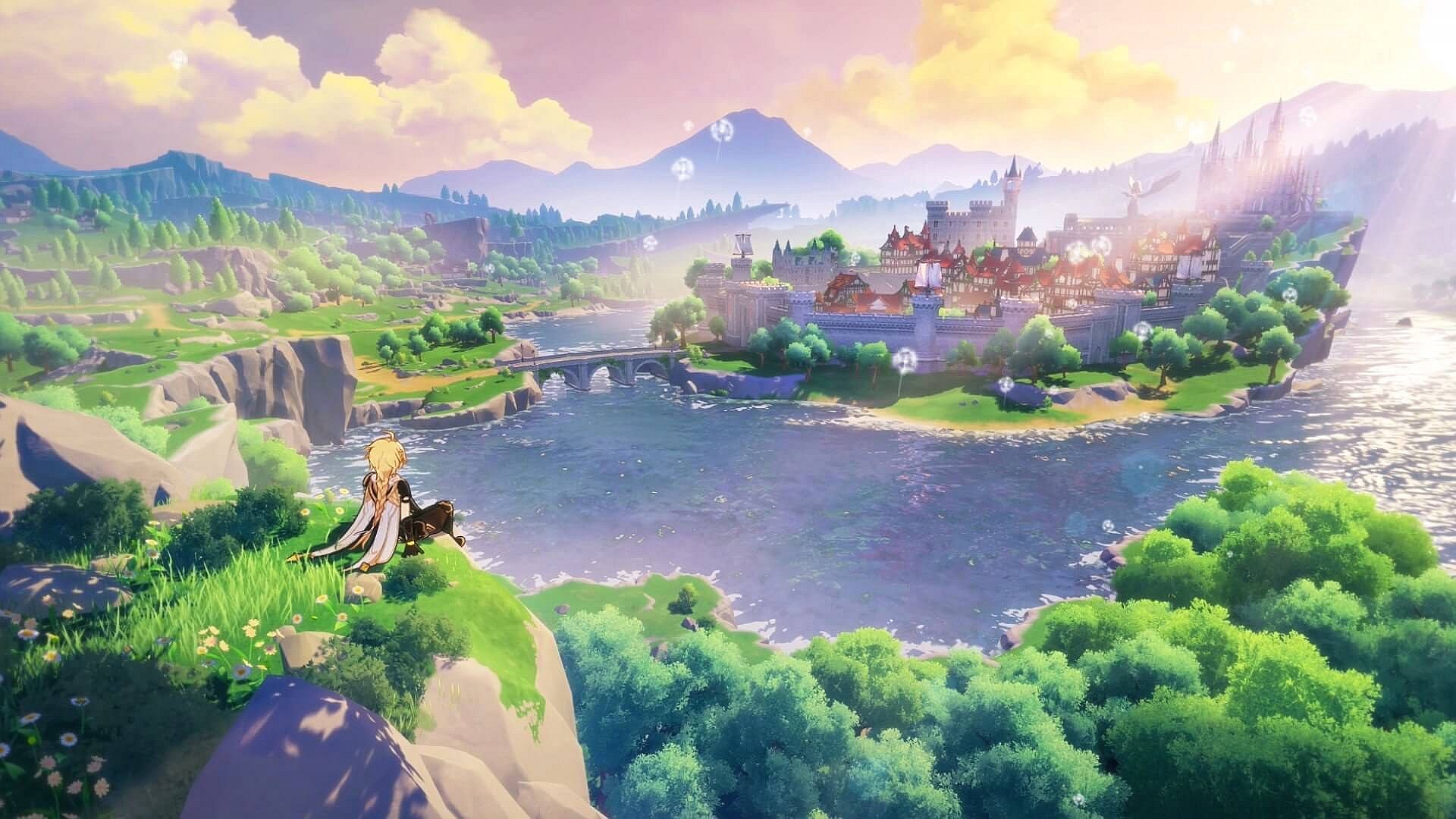 The pictures I saw online looked nice, but what I saw when I booted up the game was far beyond.

I'm playing on a basic TV without a PS4 Pro. Still, the world comes alive with vibrant colors and abundant detail. I got lost just exploring each new area I came across. 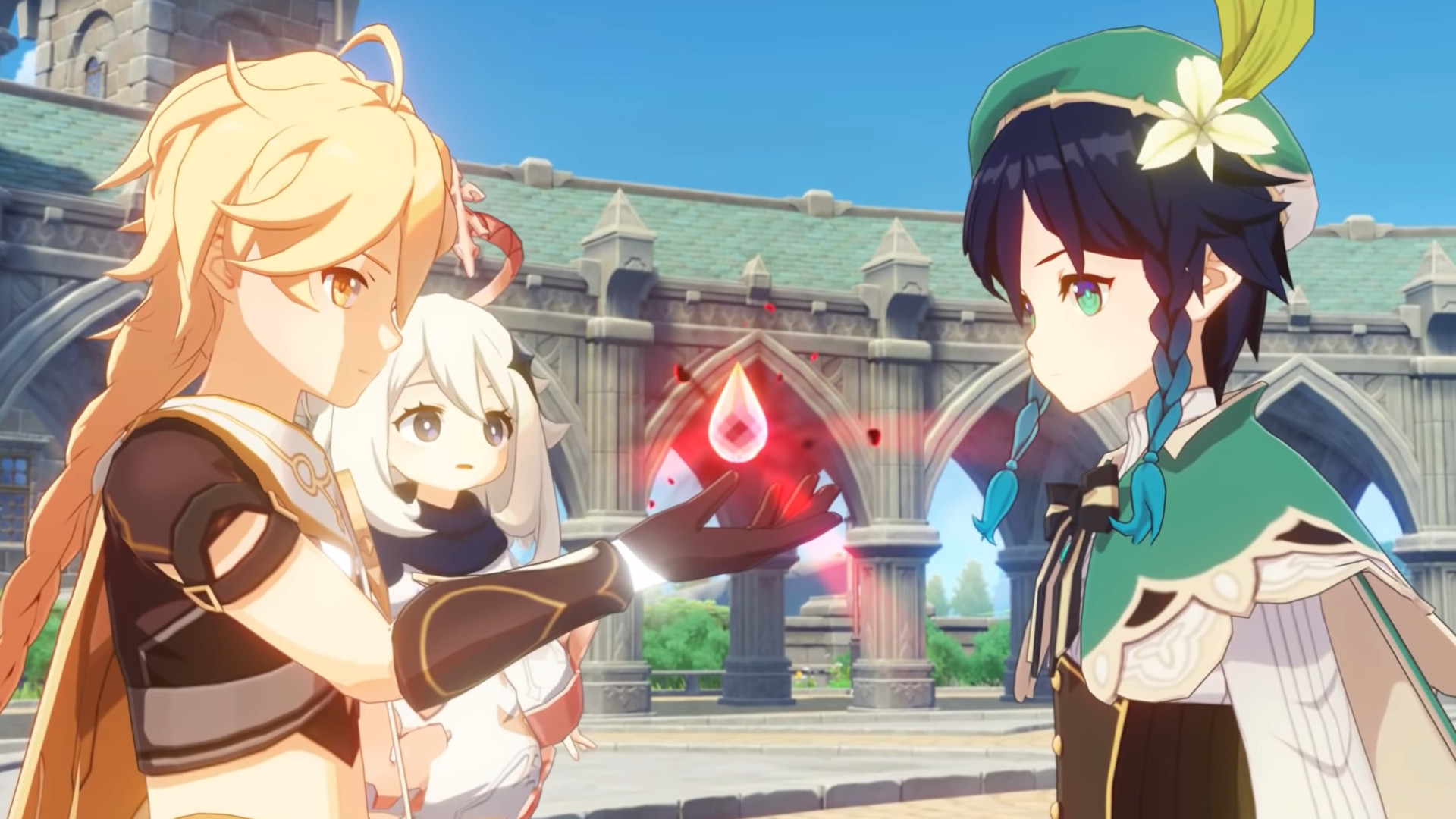 As a massive fan of anime-style games, the opening cut-scene had me hooked right away. It started with a fight against a god and gave me a choice between two awesomely designed anime characters.

I've become engrossed in the plot and find myself talking to every townsperson to learn any backstory I can find.

5. No paywall in sight 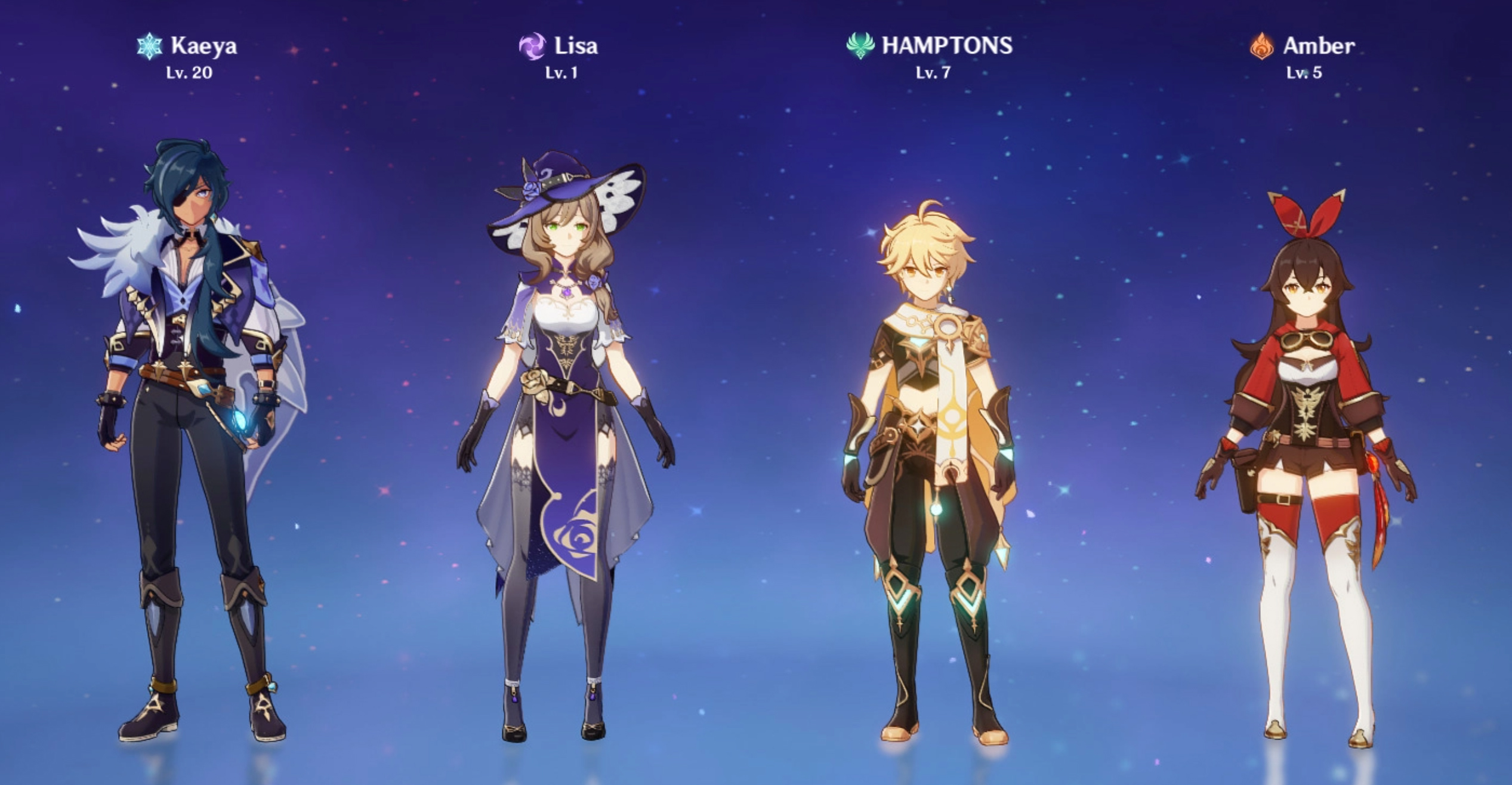 My number one annoyance with FTP games is the constant ads practically begging me to buy a raffle ticket for a chance to get a character or item I'm not likely to get anyway.

I've yet to encounter anything of the sort so far in Genshin Impact. In fact, I had to search to find anything available to purchase.

Don't let the Breath of the Wild inspiration dissuade you from trying this amazing game. Genshin Impact is very much its own game and my favorite FTP experience of 2020. 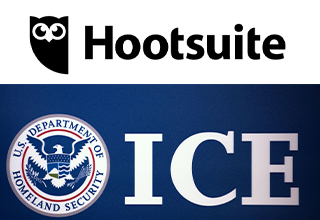