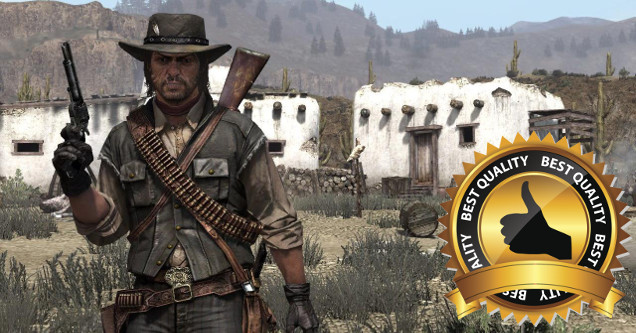 So Red Dead Redemption 2 has been revealed. Although little is known about it, it looks good enough that we're properly excited about it over here at eBaum's World Gaming.

That got us thinking: just how good was Red Dead Redemption? Well, pretty good. Actually, I'd go as far as to call it Rockstar's best work, even triumphing Grand Theft Auto III and V.

Also Read: Everyone Is Talking About This New Red Dead Redemption 2 Reveal Trailer

I don't take those words lightly, but there's a reason for them. Below I want to make my case.

1. It Had Badass Characters 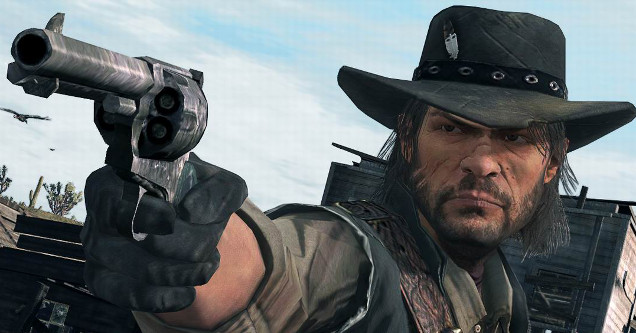 John Marston was something else. With a bad boy history and the kind of demeanor that most men aspire to have, watching him try to turn his life around while raising a family was fascinating.

But the story wasn't just about John Marston and his redemption from a law-breaking young adulthood. Edgar Ross played a fantastic antagonist, drawing caution every time he stepped into a room. Bill Williamson and Dutch van der Linde similarly were great "bad" characters that challenged John, drawing the best from him.

Also Read: 10 Sad Games That Will (Probably) Make You Cry

The supporting cast was what really put the game over the top. You had your bizarre run-in with the snake oil salesman Nigel West-Dickens, enjoyable dialog with the drunk known as Irish, and who could forget the sheriff of Armadillo, Marshall Johnson. These characters provided diverse interactions that made each hour feel different than the last.

Admittedly, I don't care too much for Grand Theft Auto's protagonists over the years.  So, this is an easy win.

Red Dead Redemption was one of the first games to showcase modern open-world game design. While Grand Theft Auto had explored the concept in the past, its Western brother took it to the next level.

While riding your horse through the frontier it was common to stumble upon events. You'd save people from being robbed, escort families during their travels, catch running criminals, and even get ambushed by people who knew how valuable you were.

Adding to this were treasure maps and mini-games. In-fact, I ended up spending dozens of hours playing Poker. Why? I have no idea, but boy did I make a killing. Oh, and there was a fully developed hunting system that some people spend hours with.

These qualities made heading out into the outdoors exciting, because you never knew what you'd encounter. Seven years later you'll find that there are quite a few games that follow the same rulebook that Rockstar designed. 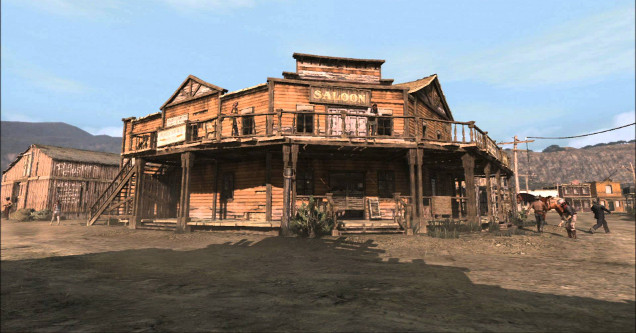 When Red Dead Redemption released in 2010, there was no such thing as a AAA quality Western game. Really, the only notable games before that time were Call of Juarez, Oddworld: Strangers Wrath, and maybe Oregon Trail if you want to count that.

Naturally, when the game was announced more than a year prior, gamers were excited even if only to finally play a high budget game that explored the theme. Little did they know that it would go so far beyond what Western games had ever seen before.

Also Read: 24 Pics That Will Transport You To The Wild West

Red Dead Redemption was incredibly authentic, incorporating the wildness of the Wild West in a way that inspired admiration. You'd head into saloons where there were bar fights, ride a horse through the dryness of the desert, learn to respect the Sheriff, and hear plenty of guns go off in the middle of the day as if it were normal.

With a 95% Metascore, seven years later there are still no other Western games that come close to touching it

Undead Nightmare was one heck of a DLC package. Sold at less than $20, it offered an eight hour story along with a healthy serving of side content.

Back in 2010, this was simply unheard of. DLC was a new concept, and just about everyone else was offering crumbs for a similar price. For example, Capcom was selling hundreds of dollars of character outfits that were locked away on the Street Fighter IV disc. What a joke.

Read More: Everything You Need to Know About Zombies

Rockstar really won over a lot of gamers here, especially because Undead Nightmare was unique in its delivery. Adding zombies might have sounded jokeful before you played it, but it was packaged within a narrative that made sense and felt distinctly Rockstar.

So, by the time you thought you were done with Red Dead Redemption, this multi dozen hour package arrived to make sure you weren't going anywhere. If you don't remember what you did in 2010, this is probably why. 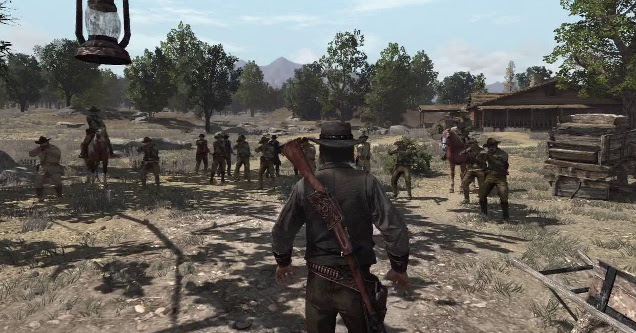 This one's really simple. Red Dead Redemption commonly ranks as having one of the best endings of any game alongside greats like Metal Gear Solid 3 and Silent Hill 2.

Images: Check Out This Red Dead Redemption Gallery of Memes

If you haven't experienced it yourself, but plan to in the future, I have one tip for you: keep some tissue ready. As tough as you might be, this classic goes out with a bang: literally. 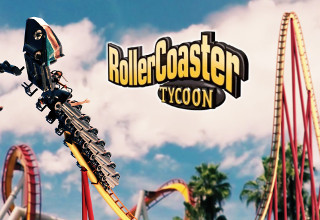 NEXT ARTICLE A RollerCoaster Tycoon Remaster Just Landed On Steam