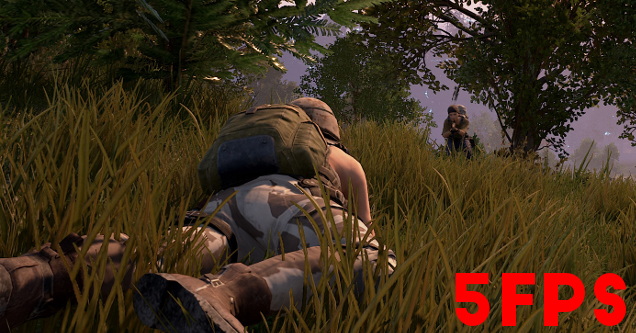 We're lucky that optimization has gotten a lot better over the years, particular thanks to consoles finally making the move to x86 architecture. But things still aren't perfect.

Below are five games in 2017 that tried to stall humanity's technical progress with bad FPS.

At this point we've been spoiled to death by The Witcher 3: Wild Hunt, to a point where we expect every open-world game to look and play as smooth as butter. But EA definitely wasn't up to the task to replicating CD Projekt Red's success with its latest Mass Effect game. While a GTX 1060/RX 480 should have no problem playing a game that looks this generic at 1080p on High settings, apparently that wasn't the objective.

Mass Effect Andromeda is blatant about its lack of optimization, going as far as recommending specs for 30 FPS. Really, what PC gamer bothers with 30 FPS? I've even seen dudes run on low settings just to push framerate as high as possible on a GTX 750. Now that's dedication to the PC gamer life.

As bad as this port was, the lack of proper AAA optimization is just about forgettable when compared to its other problems, namely its meme-inducing animations and horrible voice acting. RIP Mass Effect. 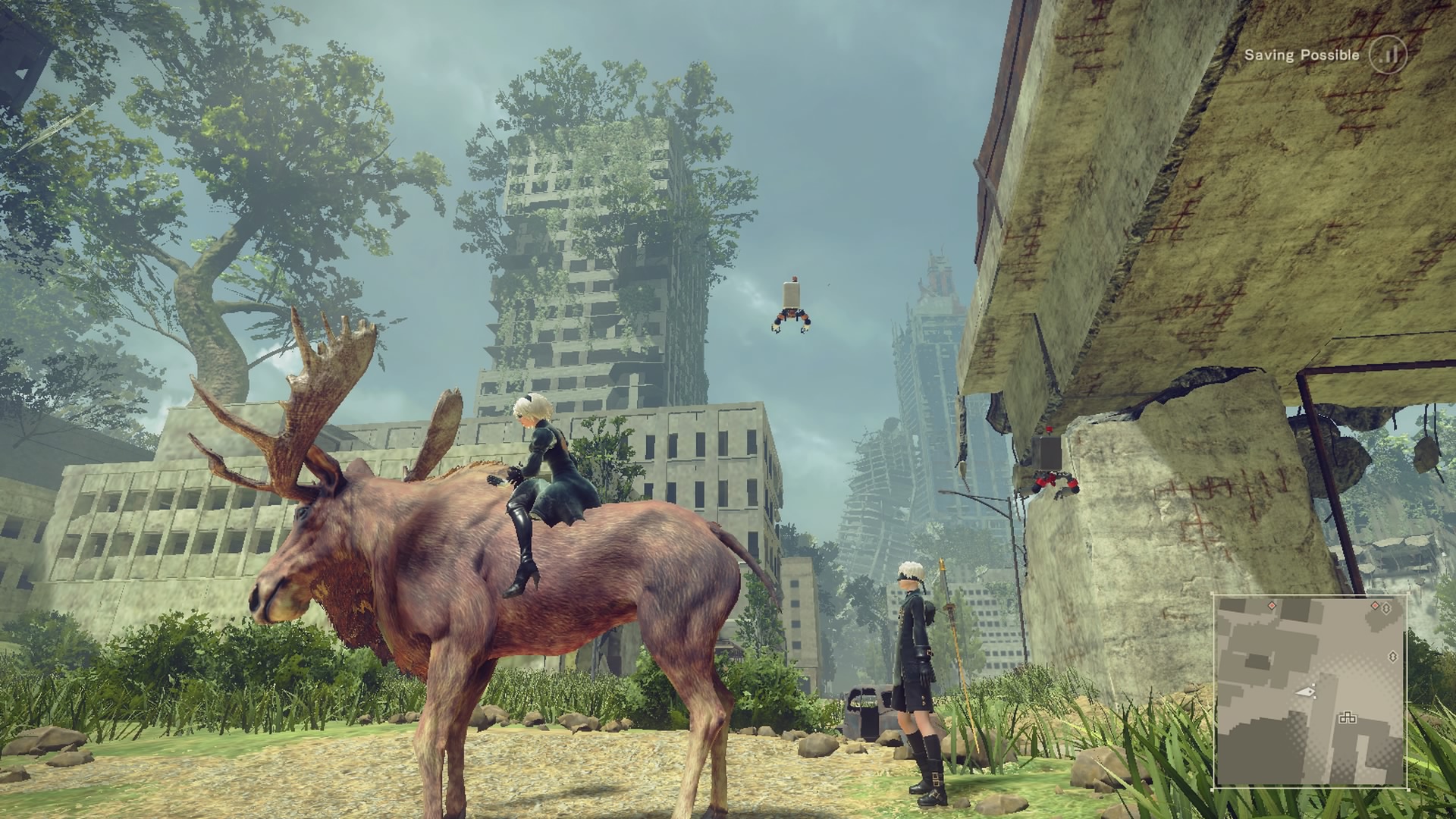 As much as I enjoyed this game (and 2B ͡° ͜ʖ ͡°), it was a poor effort to appeal to PC gamers. A lot of them might be happy that Square Enix even bothered, but quite a few have relied on Steam reviews for therapy after witnessing garbage framerate throughout the experience.

Some PC gamers went as far as to speculate that Square Enix was paid by Sony to make the PC port so bad that they would want to buy a PS4. I'm not going to say that it's true, but there's always a chance.

What made this particularly painful was Nier Automata was an amazing game. Heck, I'd go as far as to call it the best RPG in a couple years, and definitely the most unique. So, you knew while you were playing it at 20 FPS that you were experiencing a handicapped version of a game you'd probably really like otherwise. What a shame.

This game might not technically be out, but let's be real, it's never coming out, so 2017 is about as accurate of a release date as you're going to get.

I don't think I've ever played a game that runs so poorly in my life. Over $150 million of crowdfunding and five years of development later this is what they come up with? Yeah, it looks beautiful in screenshots, but the second things are in motion it might as well be a flip book animation.

Also Read: You Can Now Buy Expensive Land In Outer Space... In A Video Game

It's so disappointing because in theory Star Citizen is the coolest game ever made. You know, a full sci-fi MMO with spaceflight, missions, social activities, player-owned bases, and planets you can actually land on. But if things continue to go the way they are, only about 900 people on the planet will be able to play it with reasonable FPS. My GTX 1080 literally can't handle it. 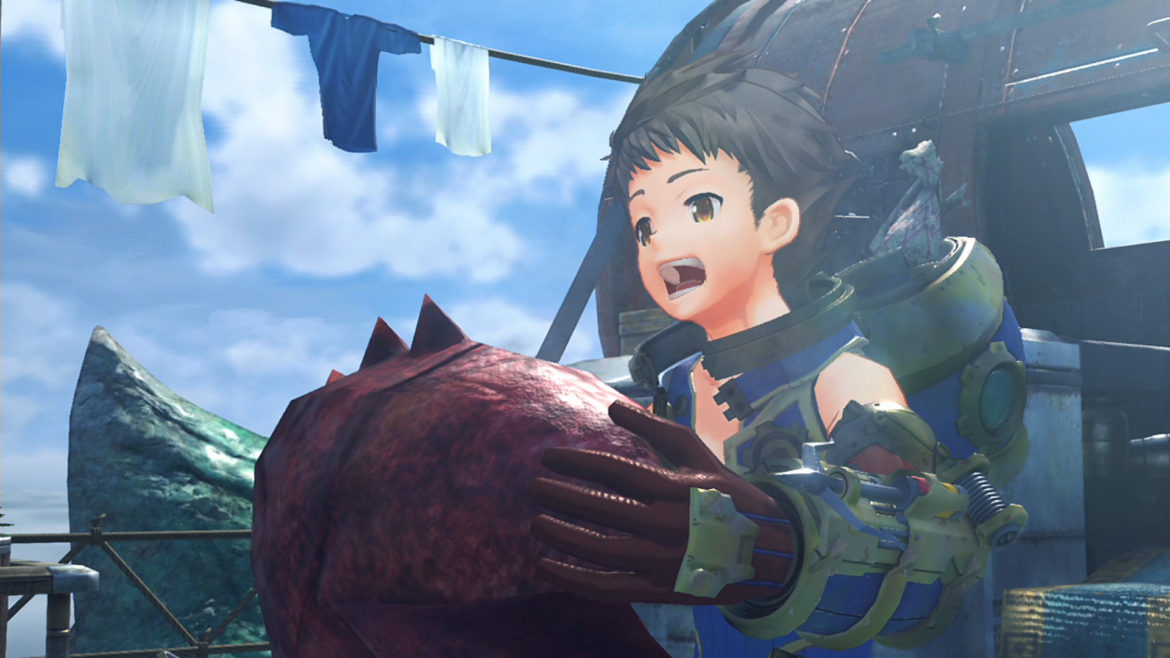 The worst part about Xenoblade Chronicles 2's unoptimization is it always kicks in right when the game is supposed to make your jaw drop. It's the moment you walk into a big open area with beautiful scenery and tons of things on-screen that all of a sudden you're stuttering as if you're trying to give a speech in Antarctica during the Winter.

Part of this isn't necessarily the fault of the developers, but rather Nintendo for making yet another device that's so severely underpowered it makes you forget we're in 2017.

Did I mention that this game doesn't even look all that great to begin with? Artistically it's okay, but it's an anime style game that forgeoes realism for a more blocky, cartoonish vibe. At least explode my face while I watch 15 FPS unfold before my eyes.

This game takes the #2 spot on this list since it's literally the least optimized game on its platform. Virtually every other major release on Switch does a darn good job of sticking to 60 FPS... not this one. Only one game on the planet was worse in 2017...

Part of me can sympathize; there's no way that developer Bluehole had any idea PlayerUnknown's Battlegrounds would be played by more than a couple hundred people. I mean, just look at its name. WTF is a PlayerUnknown? Clearly nobody was supposed to see how poorly coded this game is.

Unfortunately, it's the best-selling game of the year that holds the record for most concurrent players on Steam (over 2.8 million). That means millions upon millions of people have had the discussion this year that usually goes something like, "This game sure is fun, but I wish it didn't run like dingus on my computer".

You aren't the only one.

This game is CPU bound, so don't bother upgrading your GPU. Heck, I have a GTX 1080 and the game runs like a donkey in the Grand Canyon. It's the only game I switch from my 1440p to 1080p monitor just so I can play it reasonably. I didn't even have to do that in Battlefield 1 on High settings. Come on.

You  might try overclocking your CPU just to get a few more FPS, but really, what's the point? Just put up with the awful presentation that the playerbase has been largely forgiving for most of the year, using the excuse that "it's not even out yet". Well, the "official" release is coming out this month on PC and Xbox One, and I'd be willing to bet my bank account that it's still going to be an unoptimized mess. 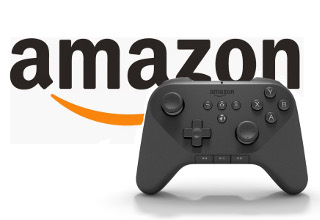