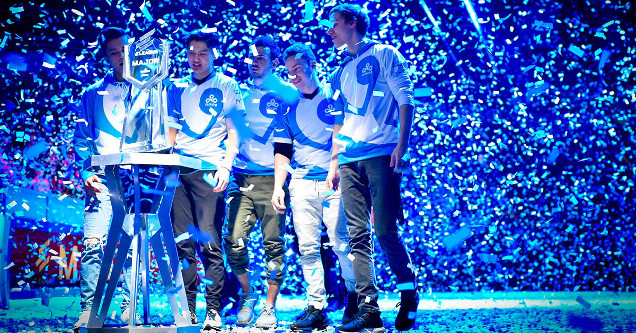 Since the dawn of Counter-Strike: Global Offensive, its North American scene has been looked at as second rate. Europeans have dominated the landscape like Michael Jordan during his prime, from Ninjas In Pyjamas to Fnatic and Astralis. Their American competitors have turned into a meme of sorts as they've struggled to consistently break through the quarterfinals time and time again.

That changed today with Cloud9's momentous victory over FAZE. In a best of three, the North American team was able to beat its stacked adversary 16-10 on Overpass before securing the trophy in overtime on Inferno 22-19. Interestingly enough, this guy managed to guess the scorelines perfectly.

The moment Cloud9 shocked the world with a big 'W' over FAZE.

This is a landmark moment that millions of North American players have been waiting for since the game launched back in 2012. Although Cloud9 has managed to climb to the quarterfinals in the past, it's always slipped under pressure, earning a reputation for being less spectacular in big moments than Tracy McGrady. The only other team in the region to ever get as far was Team Liquid's finals appearance at MLG Columbus 2016, and even then it was carried by s1mple, a Ukranian talent it had recently picked up for hundreds of thousands of dollars.

Cloud9's roster has seen more overhauls than Extreme Makeover: Home Edition during the past year, losing fREAKAZOiD, n0thing, and shroud during what felt like a tumultuous year. It appears to have found a quality squad that includes legendary AWPer Skadoodle, the unpredictable Stewie2K, confident entry fragger autimatic, a guy named RUSH, and the popular Twitch streamer tarik.

Tarik "tarik" Celik earned the finals MVP with an 87.2 ADR.

Tarik clutches an overtime round for North America leaving b****es in stitches.

Cloud9 has won $500,000 along with Legends Status that will guarantee it a spot in the next major tournament.

Also Watch: If Counter-Strike Was A Fighting Game

Counter-Strike: Global Offensive is currently one of the top 10 most popular online games with a regular concurrent player count of between 400,000 to 600,00 players, or three times the number of people who live in Guam. 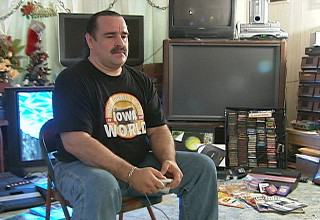