Looking to spend your money on things you really don't need? There's no better way to achieve that than with some video game DLC.

If you ever want to drain your bank account on useless and crazy gaming items, look no further than the games below.

You have a choice. Either you can spend hours chipping away at the cube, or cough up your entire 401K to do it all in one fell swoop. I mean, who really has time to play video games anymore? Might as well just cut to the chase, even if it costs an arm and a leg. 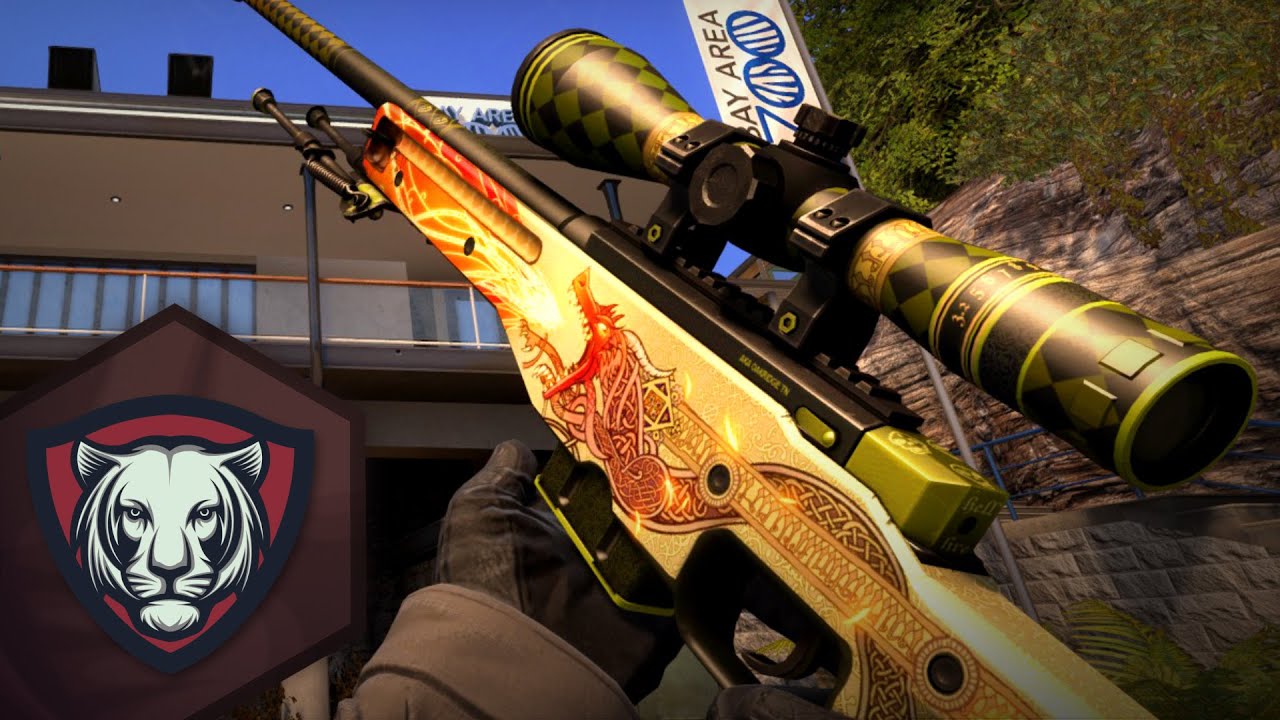 Known as the single most expensive item in Counter-Strike: Global Offensive, the Dragon Lore AWP isn't expensive because of its looks, but because Valve made it so you can't find a new one. Some believe that it makes any person who has it look cool. I think that's a bowl of crap. If you have one then everyone playing with you knows you're the kind of guy who would spend over $1,500 on a virtual item. Do you really want to be that guy? 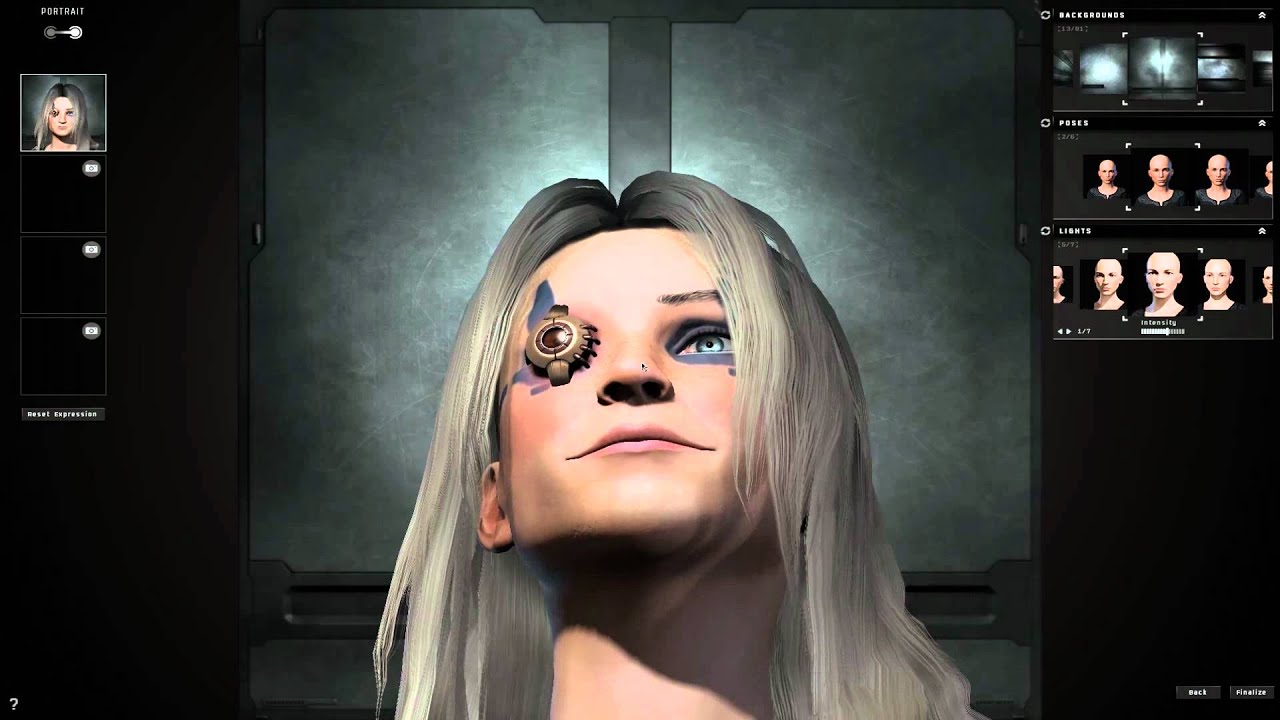 Apparently this face accessory nearly killed EVE Online. It would have deserved it. A real monocle off Amazon would be far less expensive. But hey, if you want to make yourself look like the Monopoly Guy, then you don't have many other options.

Apparently the team over at INTI CREATES CO., LTD. is aware of how much people wish they could see through clothes, and decided to bank off the idea. So, you end up with this borderline insane item that sounds like it should be illegal. Yet, you can still buy it years later on none other than Steam. I hope Valve is enjoying its 10% cut. Strange items are highly sought after in Team Fortress 2, whether they are stupid looking or not. Such is the case with the Mannana Peeled Holy Mackerel, which might be just about the ugliest item in the game, but apparently Scout players really want it anyway. Enough that they'd rather have it than a vacation to Hawaii. 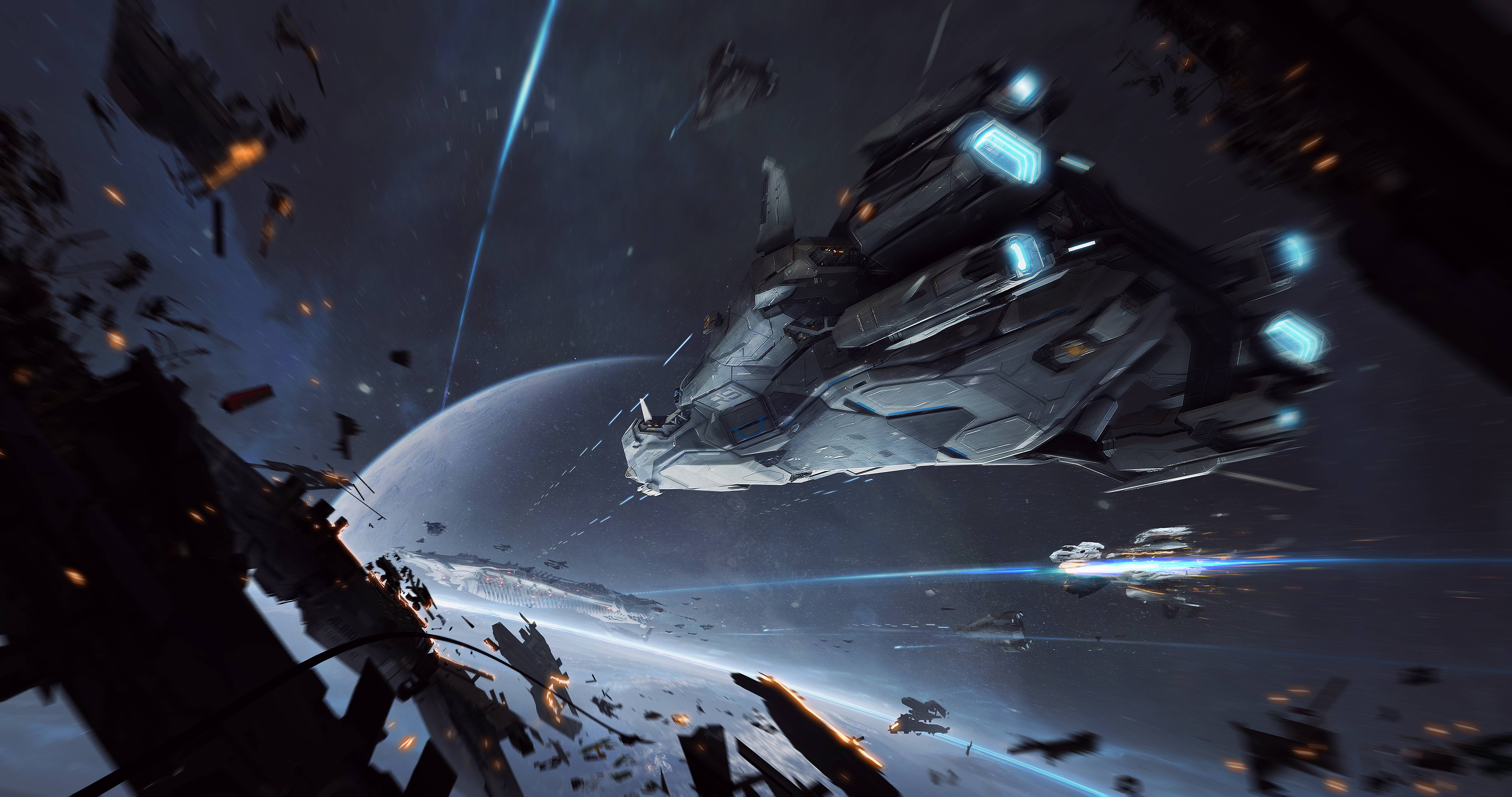 Spending hundreds of dollars on a virtual spaceship... in a game that isn't even out... and has received tons of negative feedback. Yeah, that seems like a really bad idea. But that hasn't stopped some of the (Alpha) game's addicted players from shelling out big money for the Polaris Corvette and other big ships. Hey, at least it's cooler than buying a plot of land in the game.

On some level I get it. PUBG is a very popular game, so being able to stand out as a guy with hairy legs exposed beneath a short skirt is a funny idea. But you can't get one of these for less than $440, so anyone using one is taking their comedic interests a little too far. 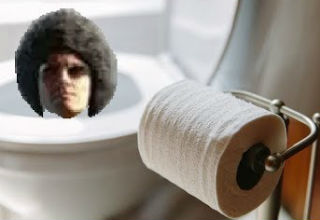