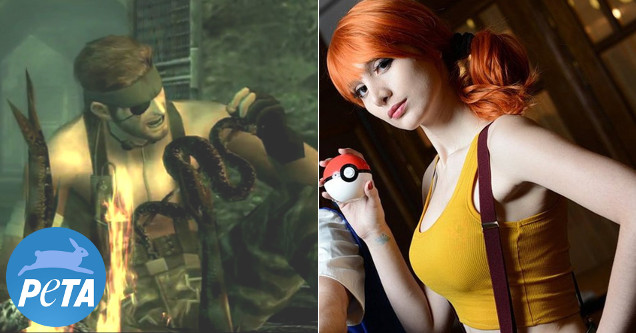 We've come to learn over the years that PETA enjoys being upset whenever possible, and video games are no exception. It seems like every time a game features anything animal related, PETA is quick to throw a fit.

To get a better idea of its track record, today we're going to look at 8 video games that PETA was outspokenly upset about. Check them out below. 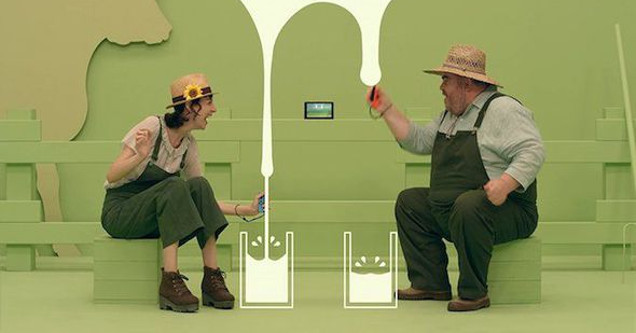 We're going to start off with this awful game that Nintendo thought would sell people on the Nintendo Switch, but really just jipped hundreds of thousands of people out of $50.

Among its cast of mini-games was one where you and your opponent had to pretend you were milking a cow by grabbing and pulling the controller downward dozens of times. While a great way to teach millennial about the fine art of survival, it also ticked off some vegans.

PETA was enraged by this, and issued a long statement which read:

Our staffers and activisits have recently played the cow-milking minigame for Nintendo Switch and realized you’ve taken all the cruelty out of milking. We have more than 35 years of experience investigating dairy farms where cows are exploited for their milk, and it is NEVER that pleasant for these animals. Can we have some realism here, please?

Here's the letter that PETA sent to Nintendo: 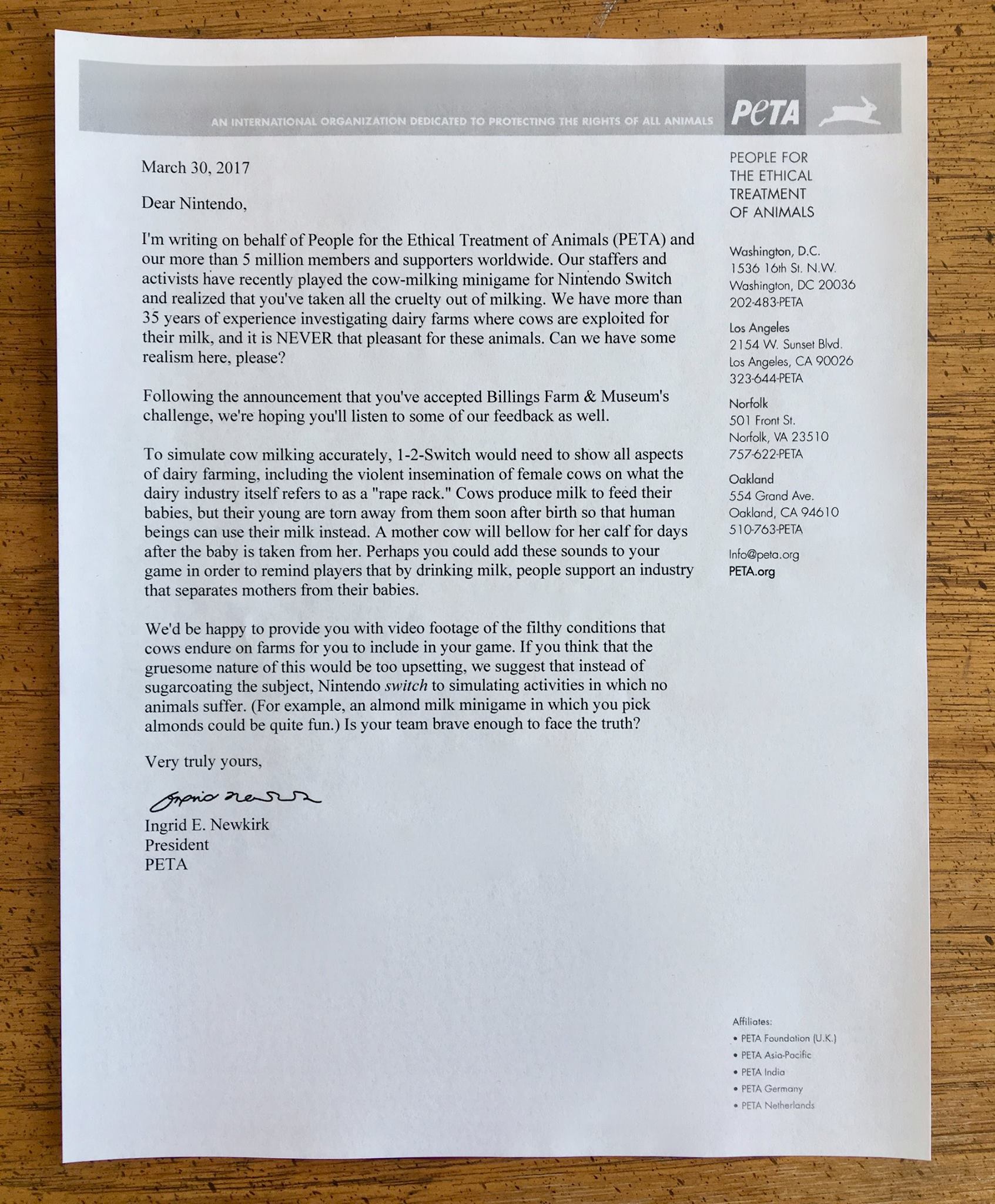 2. Banjo Kazooie - Birdie In A Backpack 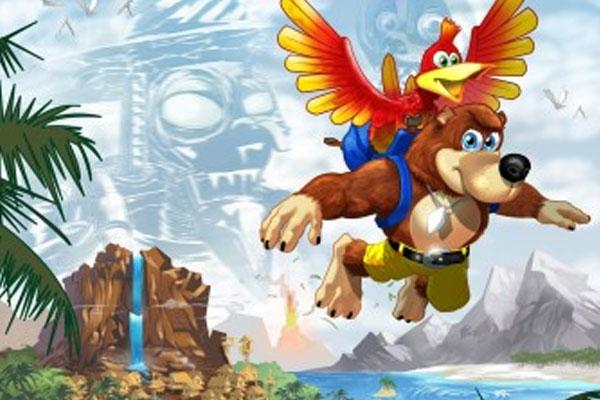 This family friendly adventure for the Nintendo 64 might not seem like the sort of thing that would generate controversy, but don't be fooled.

The big problem here was that apparently birds don't like being kept in small spaces, and throughout the game you run around with Kazooie (a bird) in your backpack. PETA wasn't so happy about that, calling for the game to be banned due to "animals feeling constricted in small spaces". Yeah, okay. 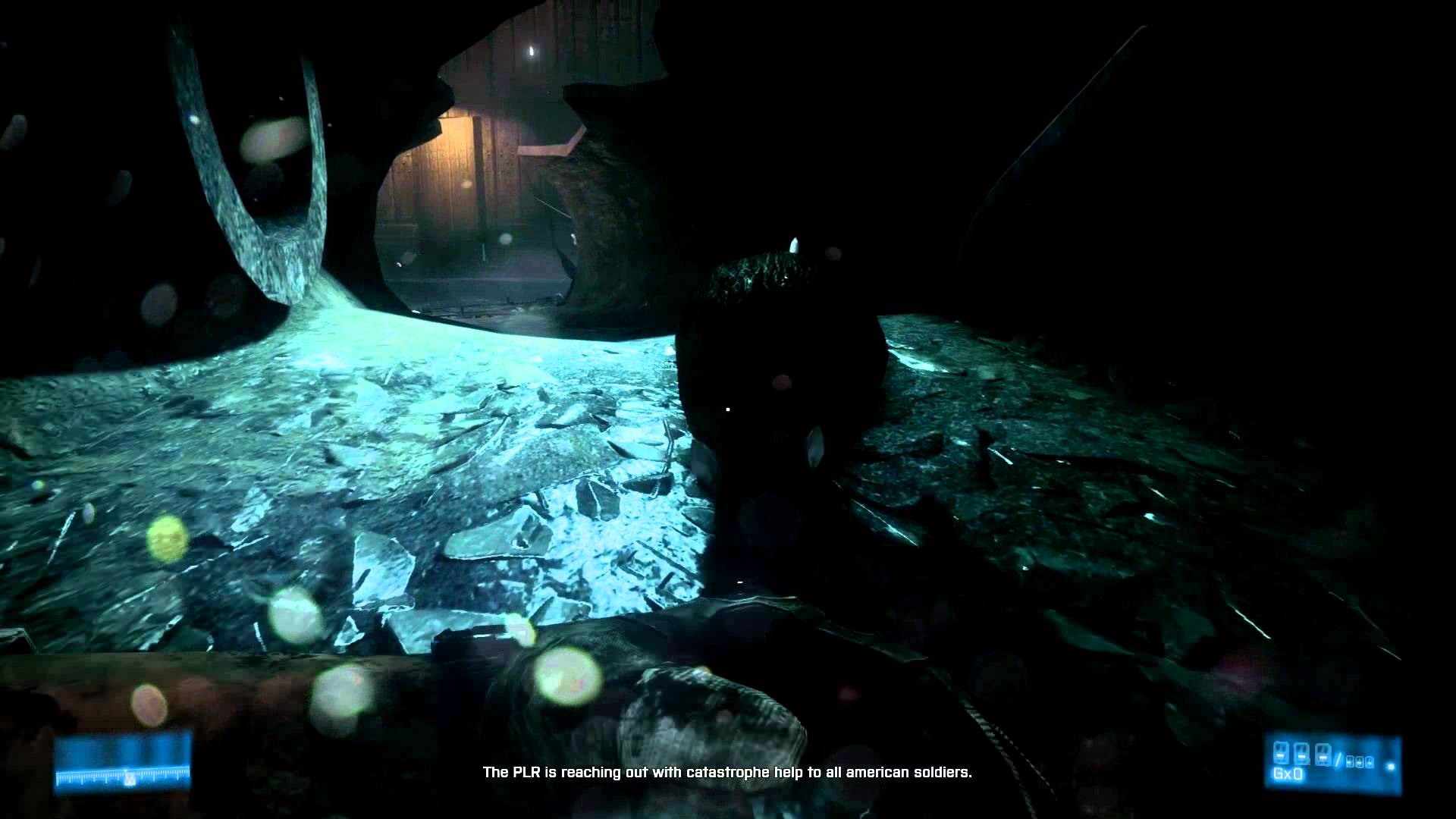 Battlefield games are always violent, but for the most part they've been able to escape controversy over the years. That was, until Battlefield 3 decided to add a scene to the game where you stab a rat while crawling through some drains.

Admittedly, the scene was probably unnecessary, but it came just a minute after you shoot a couple guys in the face. Come on.

Here's what PETA had to say:

The realistic computer game 'Battlefield 3' treats animals in a sadistic manner. The game gives players the option to kill a rat with a combat knife in the back in order to then lift it by its tail, then toss it away. Killing virtual animals can have a brutalizing effect on the young male target audience. There have been repeated cases of animal cruelty in Germany, where young people kill animals. Inspiration behind these acts often came from movies and computer games. 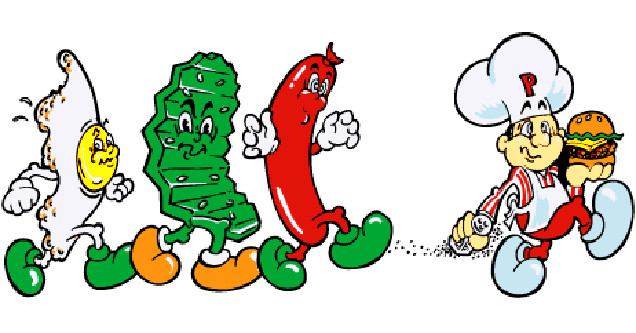 A game about making hamburgers? Yeah, you bet PETA wasn't happy. The makers of Burger Time didn't give an F, though. It's now known as one of the best gaming classics, with beef patties and all. 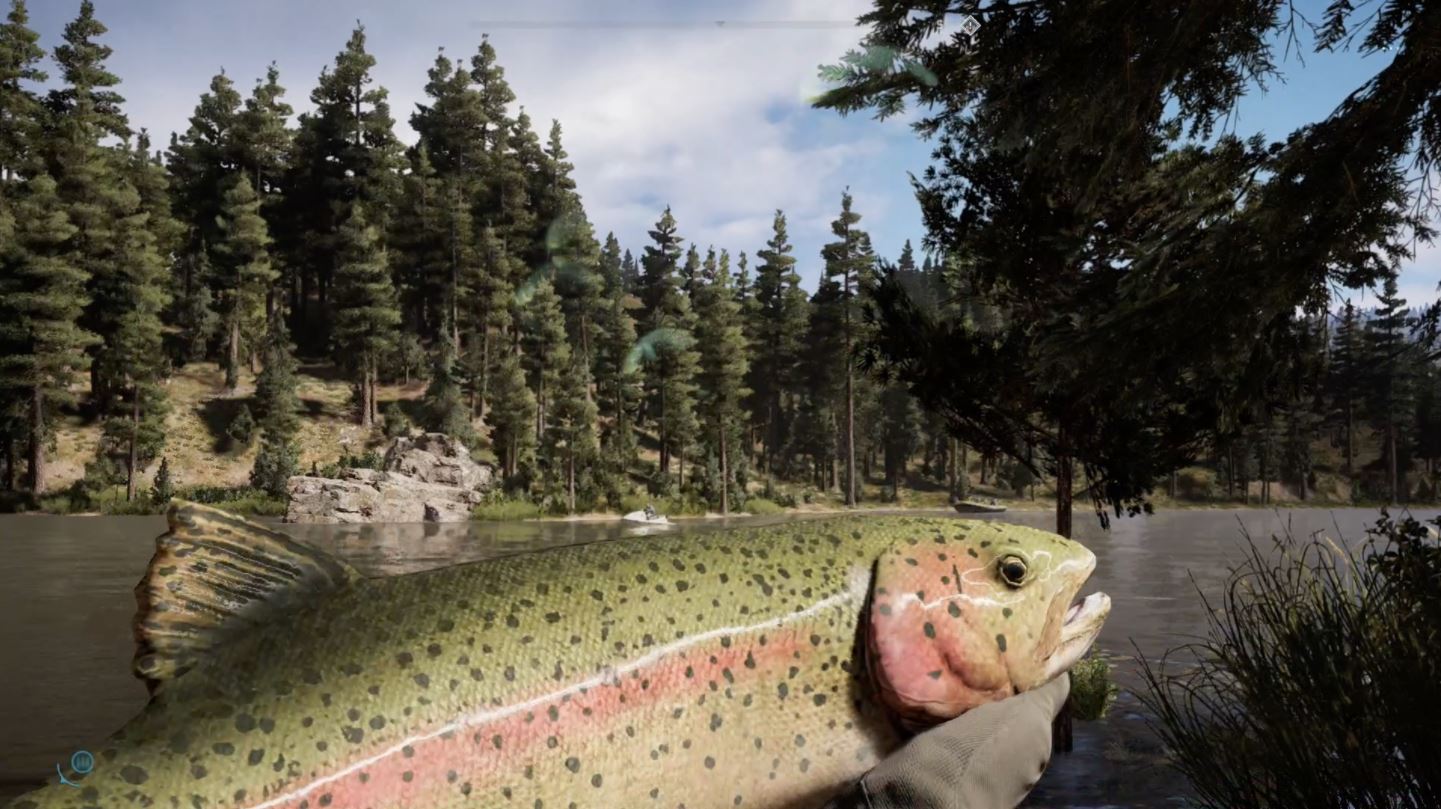 Far Cry 5 is the latest game to join this list. As we wrote about last week, PETA isn't so happy about the fishing mini-game in this new title, even if it wasn't a mandatory part of the game.

PETA made the following statement:

Fishing means luring fish into a trap, exposing them to fear and shortness of breath for minutes to hours, as well as to an agonizing death struggle before being killed or often cut alive. Today we know that a fish is somebody, not something, and it is an indictment to promote fishing. Fish are curious vertebrates with individual personalities. 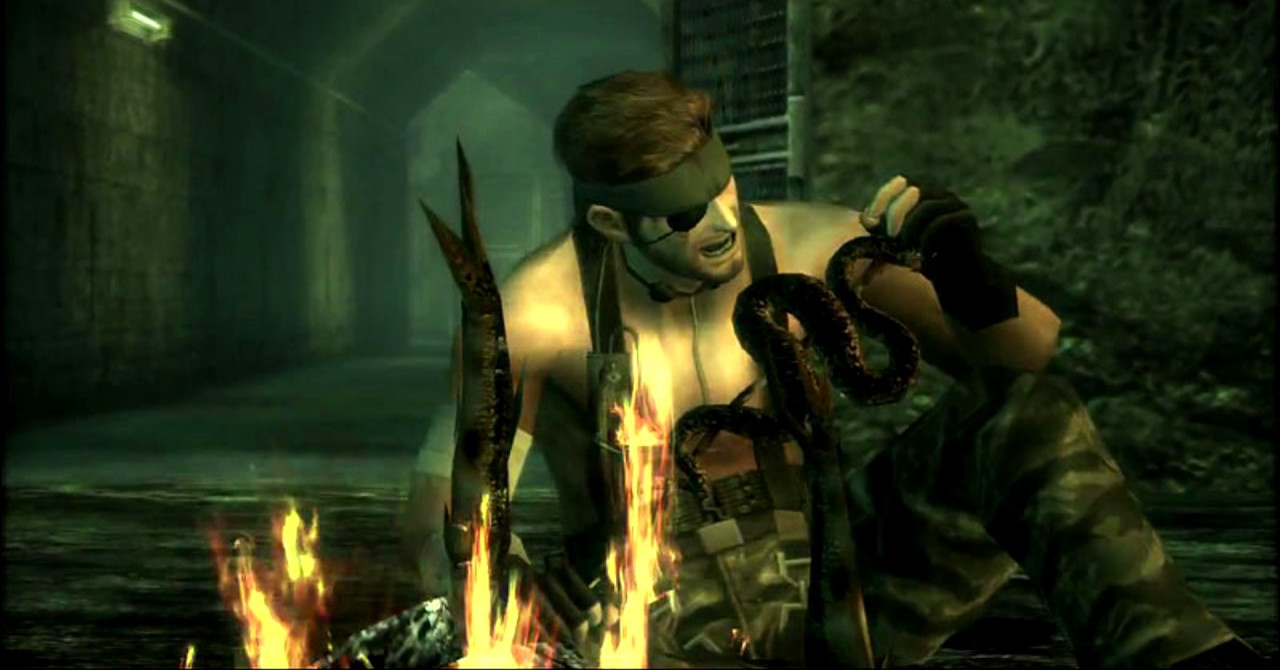 This one is pretty self explanatory. Yup, PETA wasn't very happy about this game or its name.

Metal Gear Solid 3: Snake Eater stands as one of the best-selling PlayStation 2 games of all-time. 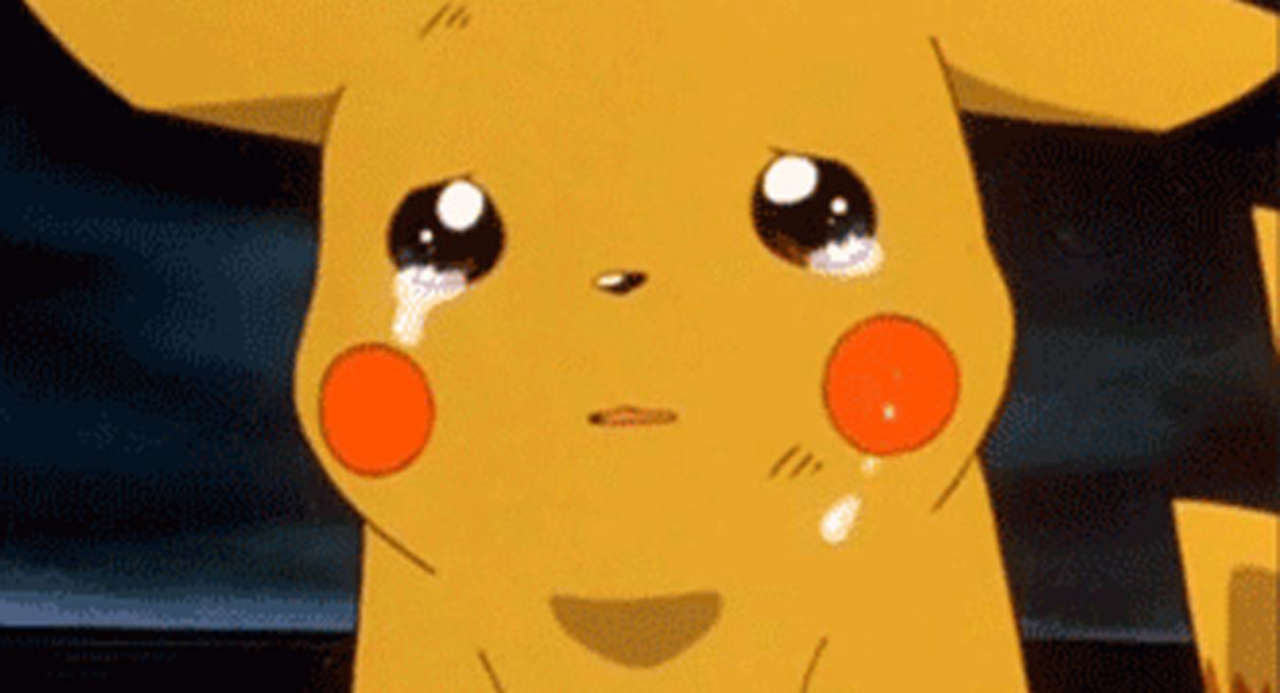 Pokemon was one of the first game franchises to ever catch the attention of PETA, and it's been outspokenly against its battle-oriented ever since.

More recently, it was triggered by Pokemon GO's popularity, to a point where it created "safe spaces" for people similarly upset.

It might seem ridiculous, but some people liked the idea. 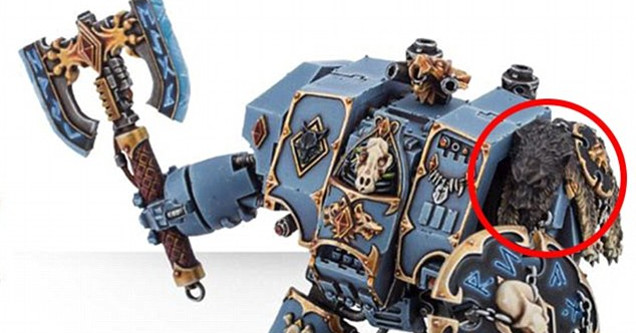 And just to be clear, it isn't that any Warhammer 40K products are actually made from fur, they just resemble it. You know, because Warhammer is all about murdering things. But PETA doesn't mind that, only that a fake fox was killed for a fake armor set. 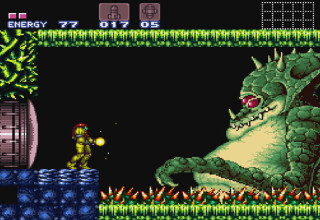 NEXT ARTICLE Ranking The 21 SNES Classic Games As a Noobie