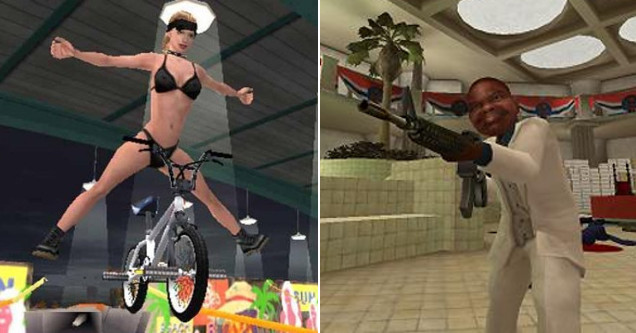 Over the years video games have impressed us, made us happy to be alive, and sometimes sad. In some cases they even serve as a reason for people to be offended.

Today we're going to look at some of the most controversial games in history, the kind of games that gave American media a reason to say games are bad for you, and legislators to talk about how they can ban them. Here are eight of the most offensive games ever made. 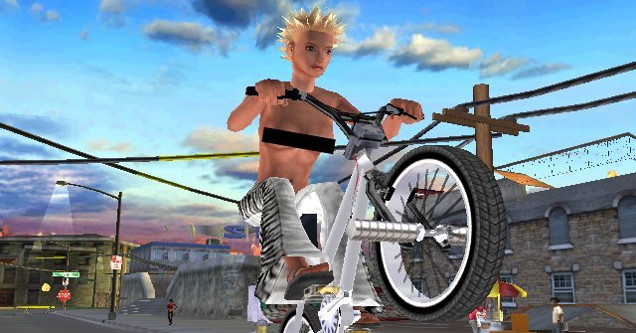 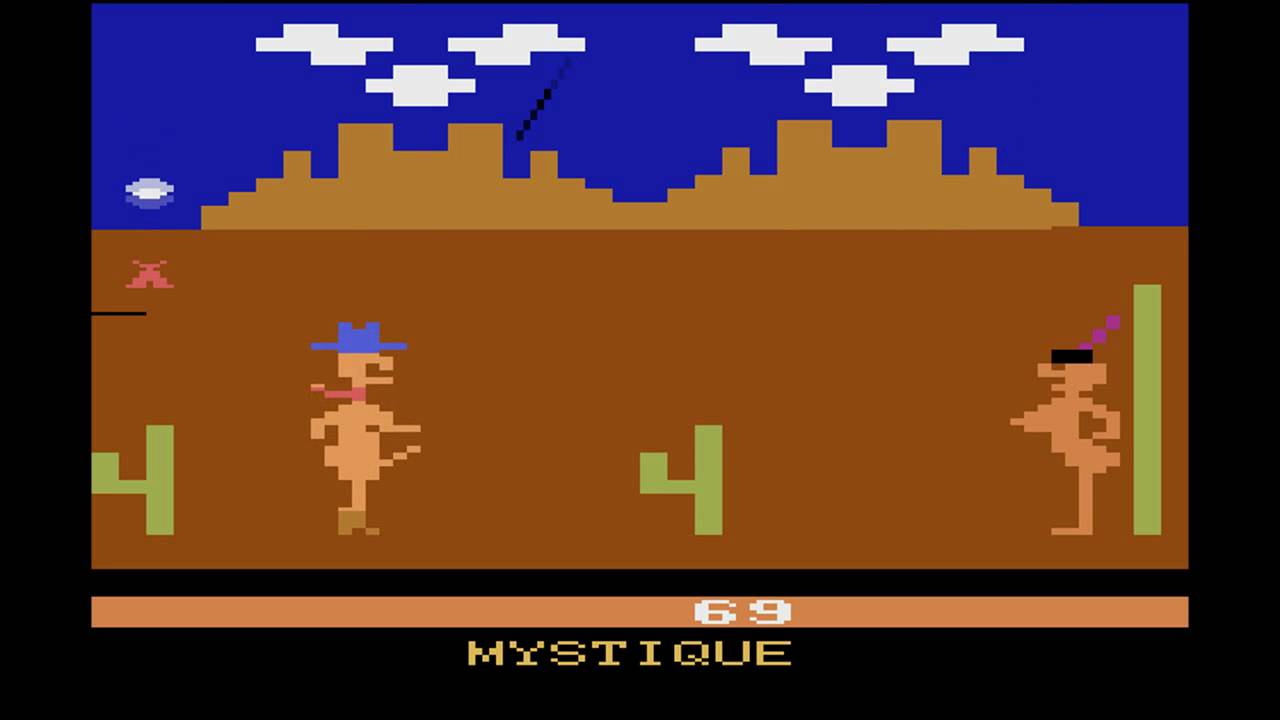 Custer's Revenge was the birth of a new chapter for the gaming industry, an era where simply putting "NOT FOR SALE TO MINORS" in big letters on the game box isn't enough.

This game, with its pixelated weiners and tig ol' bitties, was shocking material in the context of 1982's entertainment industry, especially since it was widely accessible on none other than the Atari 2600. In the game you played as the legendary American Civil War commander General George Armstrong Custer, tasked with boning native american women tied to a pole.

Not too many people were happy about its existence, leading to an emotional response in the 80's most significant than the release of Prince's release of Dirty Mind, along with the complete unraveling of its development studio, Mystique. 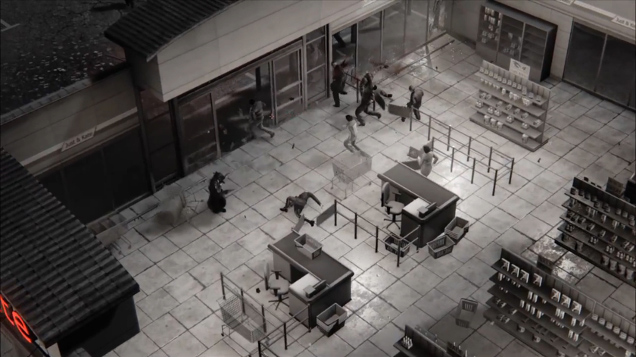 It's disturbing enough to read the timeline of a mass shooting on Wikipedia. Whoever thought it'd be a good idea to make a video game simulation clearly needs a psychiatric evaluation.

In Hatred the player is simply asked to kill as many innocent people as possible. Think of it as Galaga but with humans and assault rifles instead of spaceships. The game knew it would make enemies, but didn't pay any mind.

Needless to say, Hatred was the third game to ever receive an Adults Only rating, effectively preventing it from retail distribution or being streamed by camgirls on Twitch. 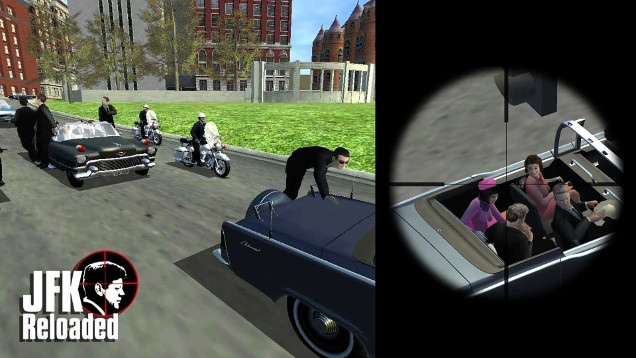 As if John F. Kennedy's tragic fate wasn't enough, Traffic Software decided to spend a few months of its life trying to recreate the tragedy in video game form.

The result was JFK Reloaded, a game that calls itself a "historical simulator", yet decided to implement a leaderboard system where players could compete for the quickest and most accurate JFK headshots. It's no wonder why Senator Ted Kennedy called the game "despicable". 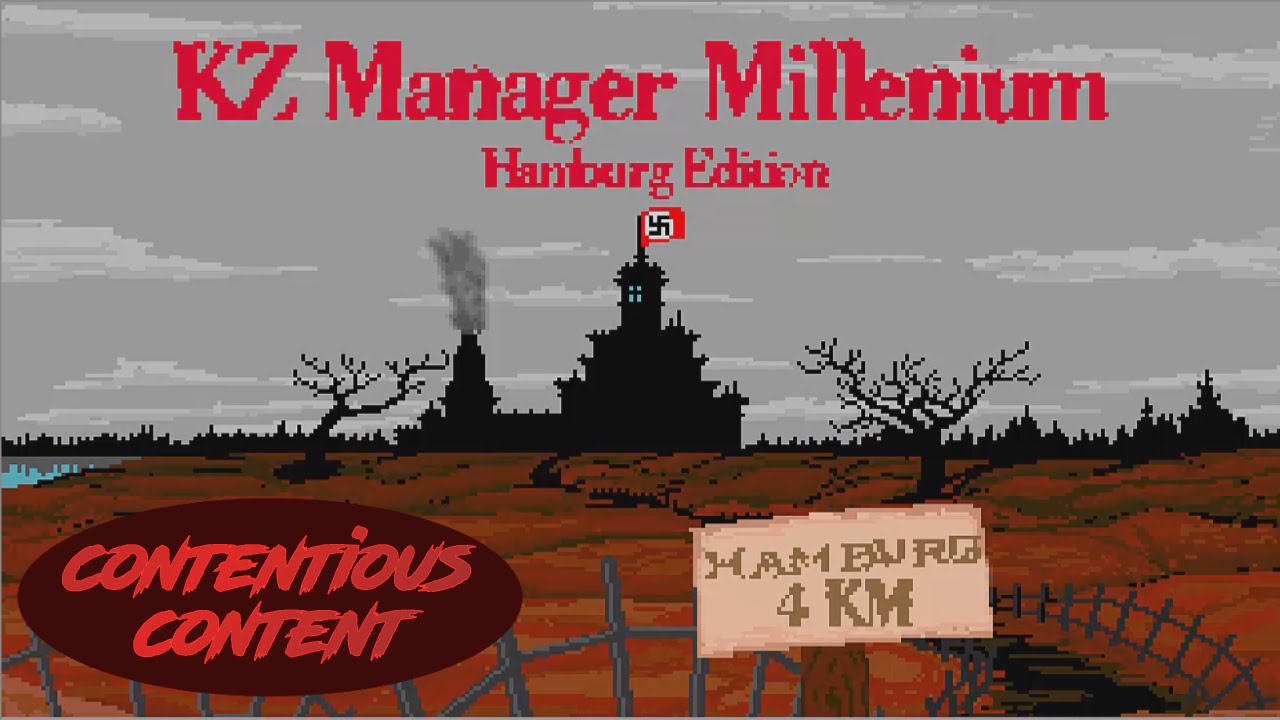 While possessing the most unsuspecting name of any game on this list, don't underestimate KZ Manager. If you thought Hatred was reason to lose your cool, just you wait.

KZ Manager is a self-professed Nazi concentration camp simulator. Yup, instead of collecting minerals to build alien warriors like in StarCraft, you manage poisonous gas and your slave labor allocation.

Not a whole lot more needs to be said about this one. 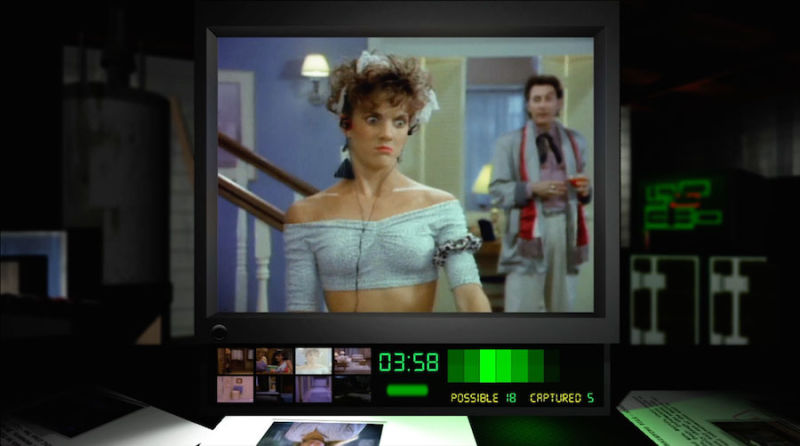 Also See: 31 Pics To Get You Through The Night

Night Trap was tame when compared to other games on this list, but raised national alarm for two reasons. One, it used full-motion video that made its violent sexual scenes all the more dramatic. Two, it released around the same time as Mortal Kombat, right when the gaming industry was under fire unlike ever before.

A year after release the game was subject to a United States Senate hearing that made headlines across the country. Soon after, the ESRB was established.

Have you ever gone to work early in the morning and wished you were dead? That's the basic premise behind the Postal series, except the main character chooses to take out his aggression on a small town of people instead.

Unlike the other violent games on this list, Postal actually tries to be funny. In Postal 2 you can expect to hang out with Gary Coleman, taze people for cutting in front of you in line, and throw scissors at a marching band. But that didn't keep this game from the spotlight, and has regularly been used to promote banning violent games in the U.S. 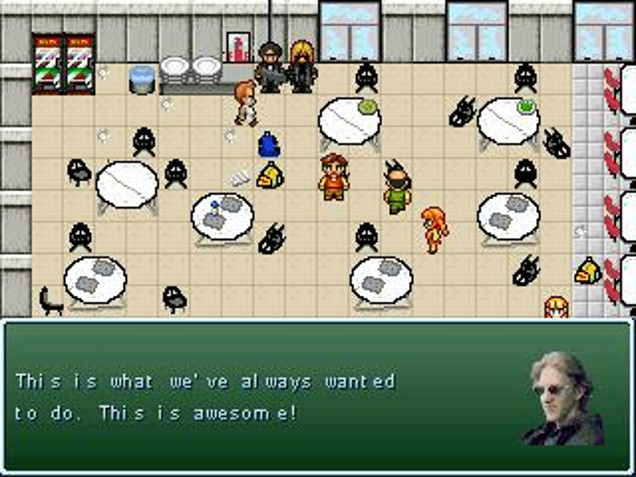 The RPG Maker engine was originally intended to make game development accessible to more people. Little did they know that an aspiring programmer from Colorado would see it as an opportunity to explore the story of the Columbine Shooting Massacre. Not exactly what they were hoping for.

Interestingly enough, that programmer, whose name is Danny Ledonne, originally intended for the game to be purely educational. But that didn't matter once people found out that a game replicating the events of one of America's worst school shootings just released. It didn't take long for the game to get pulverized. 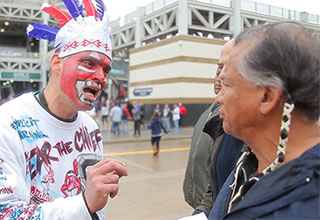