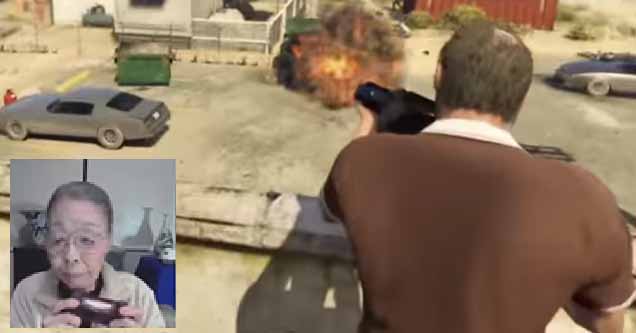 This world is a pretty angry place these days, but one thing that we can all agree is awesome is adorable old grannies who play video games.

89-year-old Hamako Mori is a native of Tokyo, Japan, and despite her advanced age, she's still sharp as a tack - something she credits to her being a gamer for nearly 40 years. In an interview with GameSpark, she revealed that her first console ever was the Cassette Vision, released back in 1981. She's been hooked on video games ever since.

She's played a lot of games over the years, including classics like The Legend of Zelda, and more recent hits like Skyrim.

Mori also started watching gamer videos on YouTube a few years back, and eventually decided to upload her own clips on there. According to her, one of the great perks of having been a gamer for as long as she has is seeing just how far games have come. "The graphics for the recent games are truly amazing," she says.

Mori also says that as she's gotten older, she's veered towards more single-player games because "if you're on the battlefield with younger players, you’ll slow them down," but she does hope that becomes less of a problem as more and more seniors start playing video games, possibly creating enough demand for dedicated servers.

Besides the obvious fun aspect, Mori says that games allow her to stay mentally sharp. "If you play video games, you don't get dementia," she explains. "If you are into fashion or playing sports, there comes a time when you cannot continue those hobbies." But video games? "Even as you get older, it’s wonderful to keep gaming."

As for what games she's most looking forward to in the upcoming months? Mori can't wait for the next installments of Grand Theft Auto and Elder Scrolls. 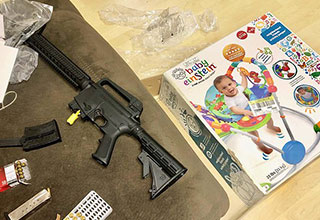