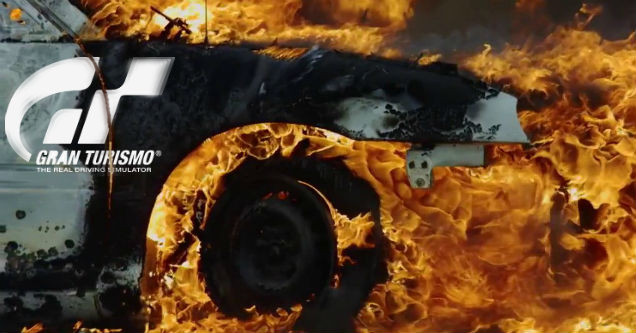 Games. They've changed. Some for the better, others for the worst.

While there are some good stories to be told about classics like Tomb Raider and Resident Evil, this week a new Gran Turismo released to surprising disappointment. That got us thinking: what other game series have fallen?

Below are nine game series you used to love that just aren't the same anymore. 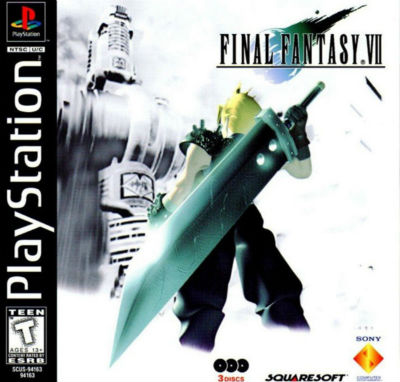 With such an impressive history, any sort of decline would be obvious. And that it was once Final Fantasy XIII rolled around. Not only did the game break the series' PlayStation exclusivity, but it forsake many of its best qualities, including open environments, pacing, and great storytelling.

Around the same time Final Fantasy XIV debuted to the series' worst reception ever, and as documented by "NoClip" it nearly sent Square Enix into bankruptcy.

Thankfully, since then Final Fantasy has had better success with A Realm Reborn and Final Fantasy XV. If only we could get a game that feels like things once were. You know, with a world map and characters that we actually give a damn about. 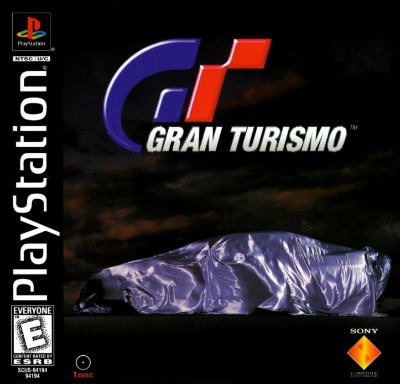 Gran Turismo used to be an industry-defining series. The first three games still hold the highest ratings of any racing game, and they are still hold the bar by which all competitors are judged.

So it's puzzling how the series has managed to fall from the sky in recent years. It all began with Gran Turismo 5, which admittedly wasn't even that bad of a game. But its clunky user interface slow loading times, and general clunkiness were completely uncharacteristic of the franchise.

Here we stand just a few years later and things have only gotten worse. Gran Turismo Sport arrived this week to by far the poorest reviews in franchise history thanks to its severe lack of content and a strong focus on multiplayer leading to fiery explosions on gaming forums and social media where Sony gamers are livid.

With that, Forza Motorsport and Project CARS have emerged as more attractive racing franchises, and that's a shocking outcome when you consider just how important Gran Turismo once was. 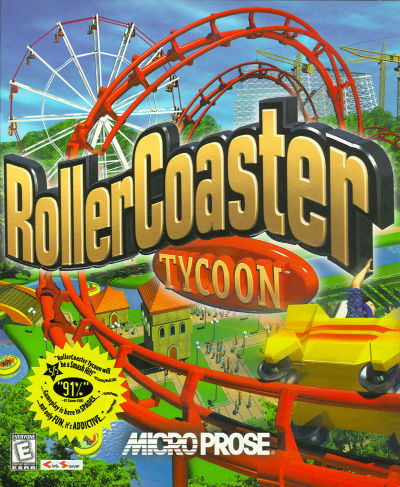 Oh RollerCoaster Tycoon, I used to love you so. You were the reason I used to go to Six Flags Magic Mountain every few months, and certainly the only reason I know why theme parks don't just make rides that have 90 degree drops (hint: people die).

I spent hundreds of hours in the first couple RollerCoaster Tycoon games, and I'm not alone. These games were incredibly addictive, if only because there was a feeling that you owned the park you were creating, and wanted to see it flourish (or torture people by intentionally ejecting them from rides).

Funny: Watch This Kid Freak Out On a Little RollerCoaster

Recent releases have been trash, sadly. It's to a point where the series can't manage to get an acceptable review average no matter how hard it tries. At least we have Planet Coaster by Frontier Developments.

Though, the original games were re-released on mobile, which is just about the only positive thing to come from the series in the past decade. 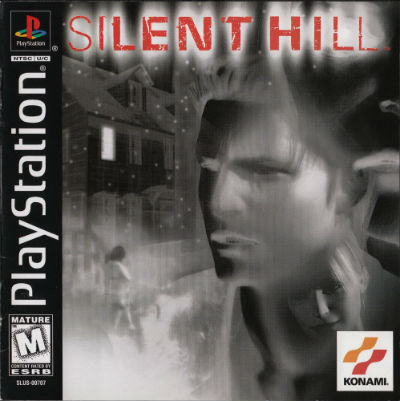 I used to lose sleep over Silent Hill, so to some degree I don't mind that the series isn't worth playing anymore. But even then, the first four games hold a special place in my heart for ensuring I never feel calm in a dark room ever again.

Silent Hill used to have incredible stories and characters. It used to have the kind of atmosphere that pulled you into the game world and wouldn't let go. However, ever since Silent Hill 4: The Room it's lost these qualities in favor of generic stories and rough game mechanics.

There have been some great horror games recently, but even then the genre doesn't feel quite the same without Silent Hill. And now that single-player only games are becoming rare, chances are Silent Hill will never make the comeback it deserves. 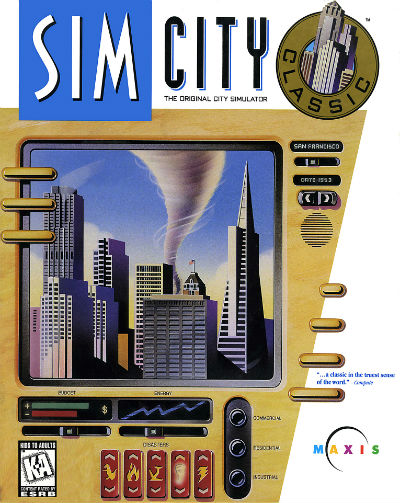 You'd think that EA could get this right. SimCity was never really all that complicated of a game. Gamers want to build a big metropolis, maybe send in a few tornadoes for fun, and make some virtual cash.

So of course the company released a game where you could only create small cities, had no control over disasters, and would struggle to make any sort of reasonable cash thanks to cumbersome simulation mechanics.

SimCity 2013 was a massive disaster that might have very well laid this series to rest. We hope not, because this was one of the series that got the gaming industry to where it is today.

Thankfully, there's Cities: Skylines. But even then there's no replacing SimCity's style. 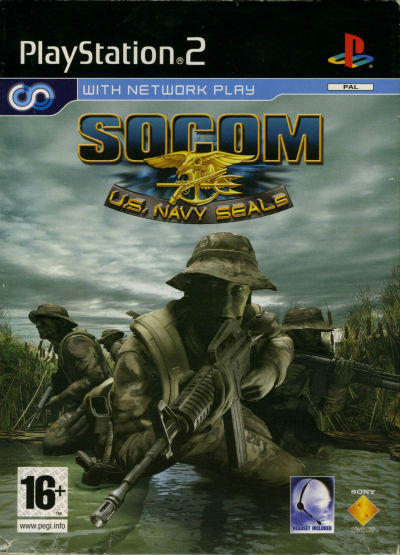 SOCOM was a huge innovator in console gaming during the turn of the century. When console multiplayer was still fresh, and Halo: Combat Evolved was the only real benchmark for how to do things right, this PlayStation exclusive showed us the way of the future.

The world has changed dramatically since then, and SOCOM just hasn't been able to keep up. The fourth game in the franchise performed so poorly that Sony would rather pretend it never existed.

Also Read: YouTuber Finds Laziest Video Game Ever Made, Recreates It In 12 Minutes

This style of shooter just doesn't hold much weight in console gaming anymore, so don't expect any sort of resurgence any time soon. 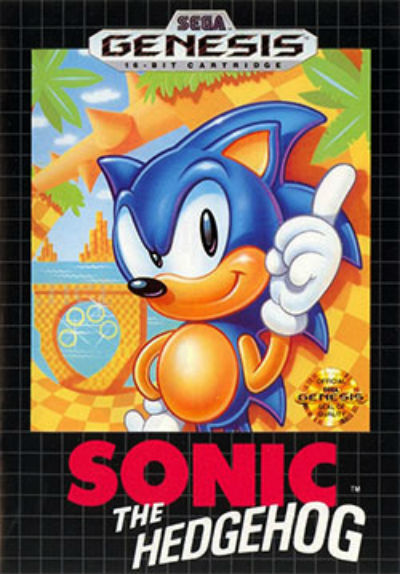 Whether you were a Nintendo or SEGA kid, you knew about and respected Sonic the Hedgehog. This was one of the most successful games of its time, with multiple million unit selling releases that somehow distracted people from the much better SNES.

No matter how cool he once was, Sonic has since become irrelevant.

Play Now: Sonic the Hedgehog in Your Browser

Actually, I take that back. There have been a couple good Sonic releases in the past few years, but all of them are basically remakes of the originals. SEGA just doesn't seem to know how to take this game to the next level, while Mario flourishes. 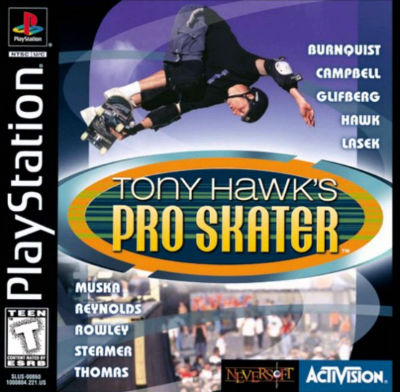 Once upon a time skateboarding dominated the charts. Whether or not you participated in extreme sports after school you likely spend hours upon hours listening to Goldfinger and Rage Against the Machine while earning thousands of points grinding any random object that came near you.

Tony Hawk's Pro Skater wasn't just a game, it was a way of life.

Watch: This is the Most Amazing Skateboarding You'll See Today

This is the most extreme example on this list, as its most recent release bombed so hard it nearly broke records. What a shame, because Tony deserves better. 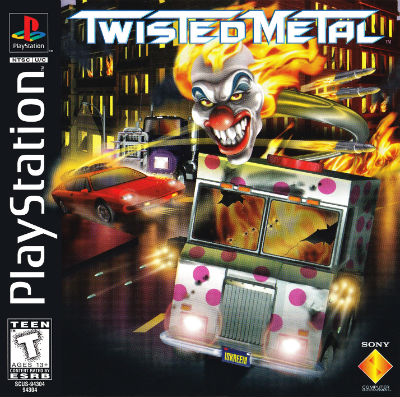 As the first game I ever owned on PlayStation, playing Twisted Metal is a vivid memory of mine. There was just something special about being able to drive around in an ice cream truck firing napalm missiles at any vehicle that came withing a half a mile of you.

The series hit its pinnacle in 2001 with the release of Twisted Metal: Black. This dark and sinister game was feature and story rich, making it one of the PlayStation 2's earliest hits.

Also Read: 17 of the Best PlayStation Games Ever

Since then things haven't gone so well. Director David Jaffe tried his hand at a new generation release on PS3 with lackluster results. Twisted Metal on PS3 just wasn't interesting, and I'm sorry to say but this genre might just not have what it takes to exist in this modern era. 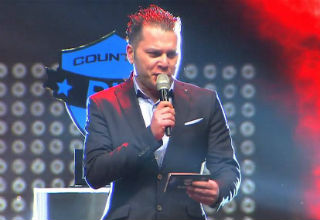 NEXT ARTICLE This Might Be The Worst Tournament Commentator Ever