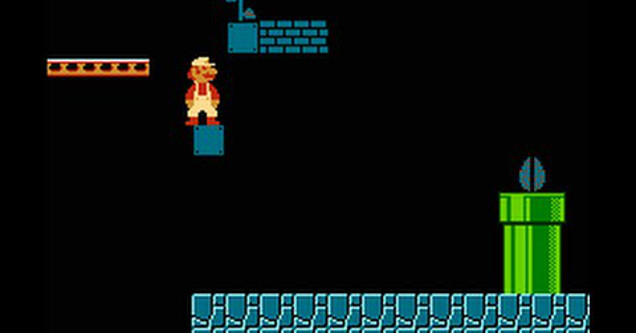 In 1983 there was a very real chance that the gaming industry would die a gruesome death. Atari was having a rough time selling product to an increasing number of disinterested consumers, and game developers weren't seeing the profits they were used to, stunting their ability to buy big sausage pizzas for the office every day.

Then came along the Nintendo Entertainment System and Super Mario Bros. to make sure that generations to come would have a hard time turning away from their TV.

It'd be an understatement to say that Super Mario Bros. is an important piece of human history. It's the game everyone knows about, having sold over 40 million copies at a time when one million was reason to buy a bottle of champagne.

Next to world 1-1, world 4-2 is the most iconic stage in the game, and played a role in the game captivating its audience. Including one of gaming's first well-known easter eggs, a tasteful color palate, and unforgettable elevator platforms, it was a showcase for how good platformers could be when made with TLC.

YouTube channel Summoning Salt has published a video investigating this level, and describing why it's so iconic. Check it out below:

As great as Super Mario Bros. was, last year's Super Mario Odyssey was perhaps even better. You can read our review for the game here. 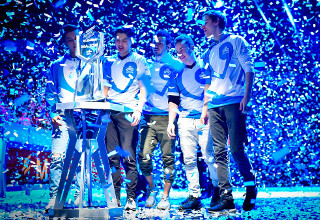