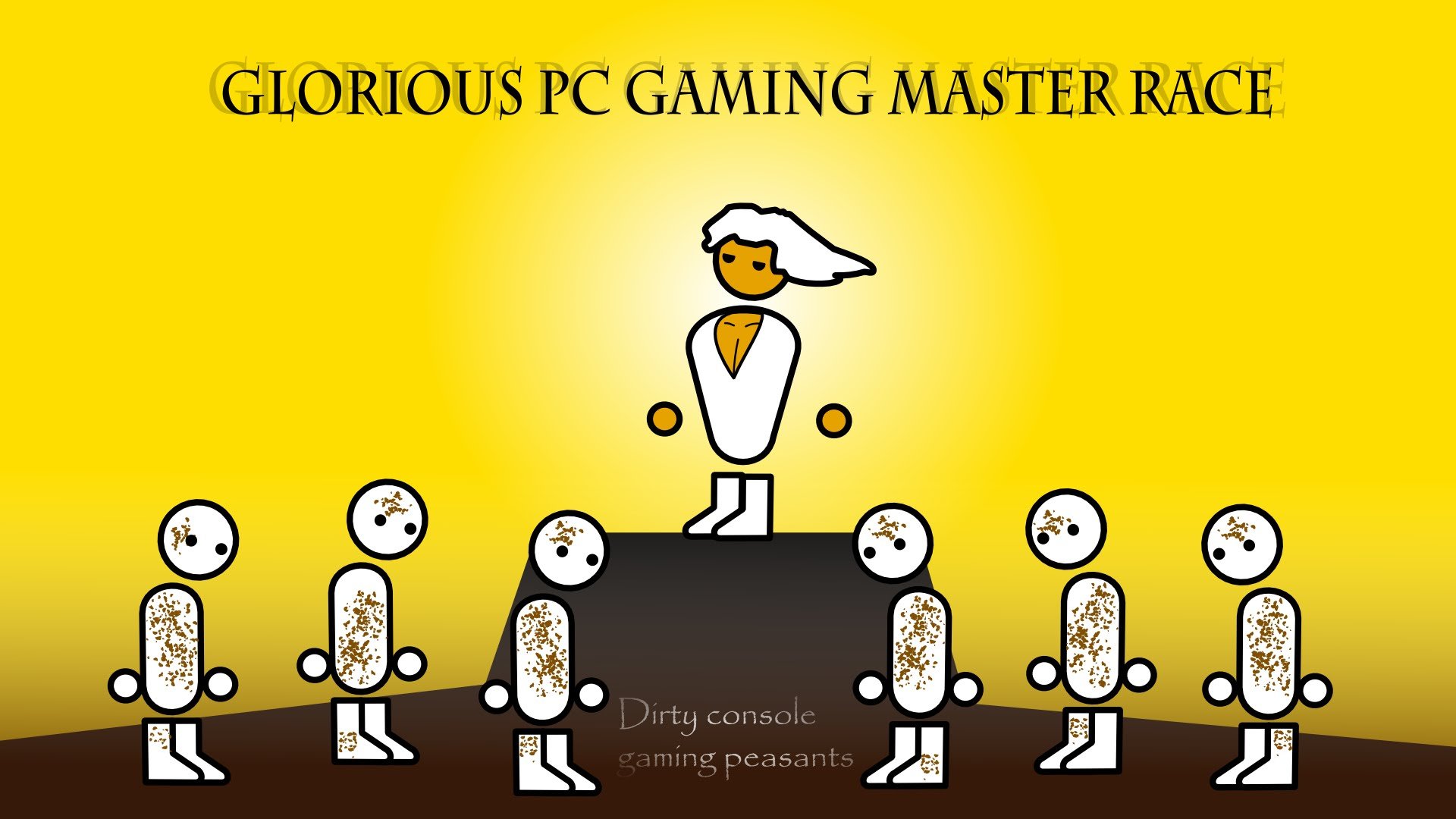 The debate between PC gaming and consoles has been waged for decades. While these two camps will unlikely ever agree on which is better in the same way as Apple and Android fanboys, just about everyone knows that when it comes to playing shooter games the keyboard & mouse will always be vastly superior.

Just look at the eSports industry. What do you see? Definitely not a bunch of console fanboys, that's for sure. Whether you're talking about Counter-Strike: Global Offensive, Dota 2, Hearthstone, or any of the other 10 most popular competitive online games, you're going to see nerds in jerseys sitting behind glorious PC rigs.

The only real exception is Call of Duty. But, come on, does anyone take that game seriously—apparently this dingus does?

And when it comes down to it, this has nothing to do with the world rallying against consoles in some fair way, or some kind of PC Master Race hivemind distorting our opinion. It's specifically because the keyboard & mouse has a much higher skillcap and precision.

If you don't believe me, just look at these two dingbats trying to shoot each other for more than half a minute in PlayerUnknown's Battlegrounds on Xbox One.

Then watch what is possible on a keyboard & mouse:

I rest my case. 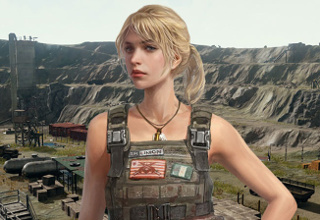