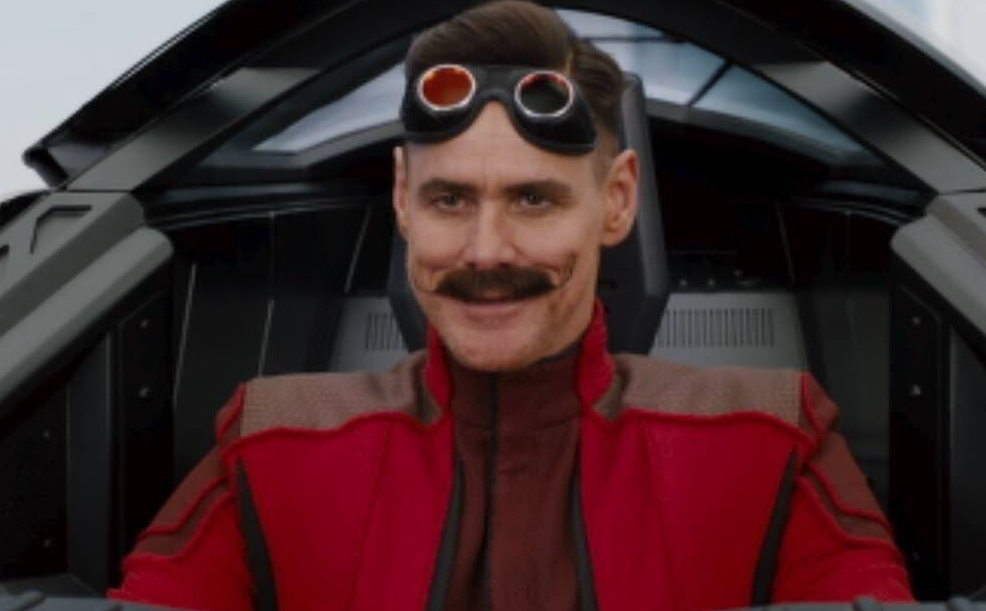 Earlier today, Twitter user SEGAbits posted this "rumored" photo of Jim Carrey as Dr. Robotnik in the new live-action Sonic the Hedgehog movie. Polygon has confirmed that this photo is indeed true as they have already seen trailers for the movie.

But there’s no rumor about it. Polygon can confirm that that’s Robotnik as seen in footage from previously screened trailers for Sonic the Hedgehog. It’s legit. Reportedly, Robotnik’s look will change over the course of the film, with the leaked image representing the villain at his most normal.

Here is Jim’s haircut he posted on Instagram, citing it was for the role of Robotnik. This cut matches the rumored trailer image. pic.twitter.com/LmFDZFsvT7

If you told 10 year old me Jim Carrey was playing Dr Robotnic in a Sonic movie I would've had a fucking stroke.

dr. robotnik look like a dude who made an unpopular new wave concept album about max headroom after he got kicked out of devo pic.twitter.com/u8Ja7lIYcm

I can’t wait to see Sonic the Hedgehog and this new depiction of Dr Robotnik. Not a man scorned, a dark tragic past, or secretly trying to help. No.

Look at that mustache.

This man just wants to
fuck
you
up. pic.twitter.com/w3FY3bKBSw

Jim Carrey as Dr. Robotnik is either going to be unspeakably awful or comedy gold there is no in between pic.twitter.com/1IWnR9kSl9

Me reacting to the Dr. Robotnik reveal pic.twitter.com/wsq7AY0IB6

Oh, I just saw what Jim Carrey looks like in the Sonic Movie as Dr Robotnik. pic.twitter.com/nkIIKsB4ol

Somebody PLEASE tell me dis isn't Dr. Robotnik. PLEASE. For the love of ALL dat is holy. pic.twitter.com/pGZDZzrQ8s

Check out the poster teaser for the Sonic the Hedgehog movie. 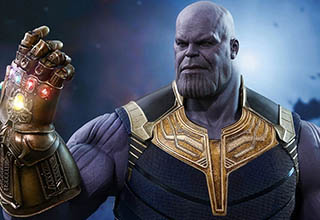