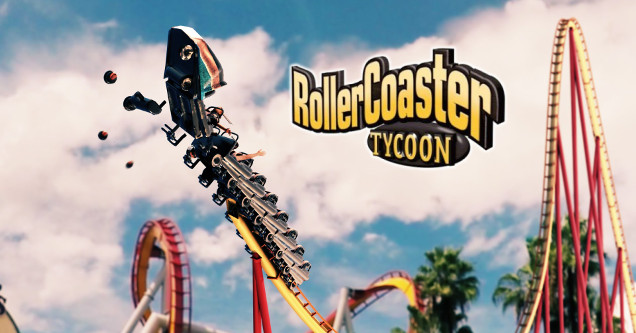 When I look back at the games I spent the most time playing as a teenager, RollerCoaster Tycoon ranks among them. Not only did I finish all the scenarios, which probably required more than 40 hours, but I spent a lot of time making picture perfect death parks where I'd trap and kill everyone. Everyone did that, right?

Admittedly, RollerCoaster Tycoon has been garbage for many years, which is a sad reality. I'd go as far as to say that the only "good" theme park simulation game released in the past decade is Planet Coaster, which got a lot of things right, but was missing the charm of the early RollerCoaster Tycoon games.

At this point I'm not expecting the series to make any sort of grand comeback, so heading back to the original two games is the only real choice. Thankfully, this re-release got some attention during development to make it feel more like a modern game with classic style graphics. 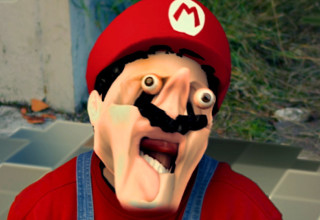