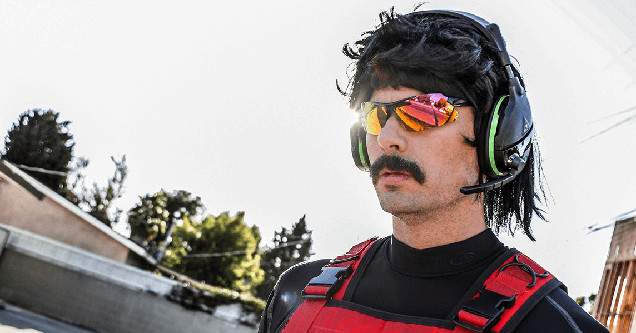 It was almost exactly a month ago that Dr. DisRespect shocked the world with an announcement that he'd be taking a break from streaming after sharing that he had hurt his marriage. It was the last thing that his sizable fanbase wanted to hear, and since then there's been an unfilled void in Twitch.

That's soon to change as Dr. DisRespect has confirmed his return. The announcement was made in the way he knows best: with an overly dramatic Twitter video, as seen below:

Although a bizarre video, it gives us a key detail: he's definitely still married. His wife is the one with the knife, and she's wearing their wedding ring. Nice.

In case you didn't watch until the end, the video cuts with a February 5th date, meaning it'll be a few more weeks before he gets back to action, pretending to be a two-time award-winning 80's badass.

Given how explosive his adultery was in the headlines last month, you can bet that his Twitch chat will have a lot of nasty comments. Chances are he's taking all these weeks to build up a moderation team that could rival Robert Baratheon's royal knights. Hopefully they are ready. 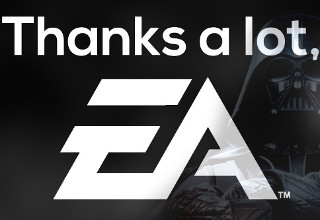