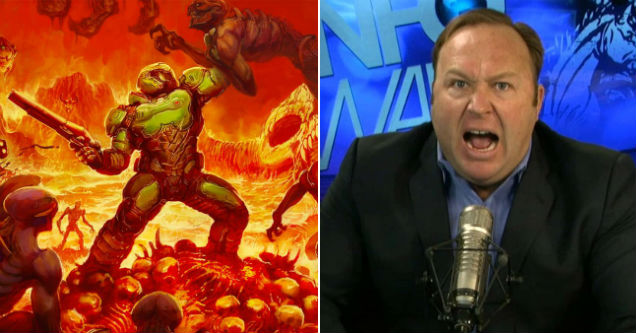 InfoWars host Alex Jones has a knack for explaining things in an emotional manner, especially the government. With such a booming voice and enough Super Male Vitality to power a tyrannosaurus rex, he'd make the perfect movie trailer voiceover.

YouTube user Synarchist Carcinogen decided to make this a reality by merging a fan-favorite audio clip of Alex Jones talking about the New World Order over some DOOM (2016) gameplay. The end result is something equally hilarious and terrifying.

Check This Out: Play DOOM on eBaum's World

The demons must be stopped. 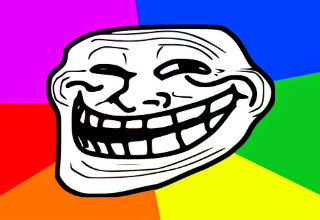