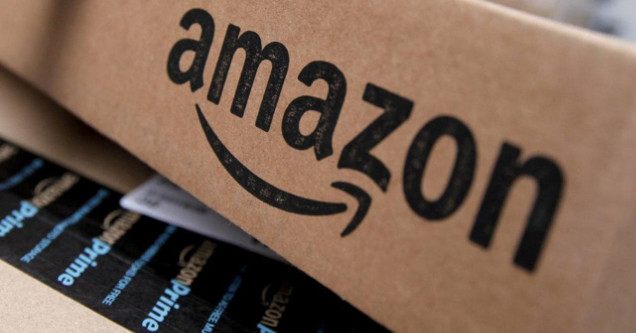 You could probably use a new game to play. If so, Amazon's latest sale is exactly what you're looking for.

Amazon is now offering up to 59% off recent releases, even games on Nintendo Switch that haven't seen sales anywhere until now. We're actually a bit surprised by some of the deals, especially since they one-up Black Friday.

Below you'll find the best deals, specifically targeting 2017's biggest releases. However, there are other games on sale worth checking out.

Out of the games on this list, we recommend Everybody's Golf if you could use a relaxing game to play, South Park for some quality single-player laughs, and The Evil Within 2 if you're in the mood for some scares. 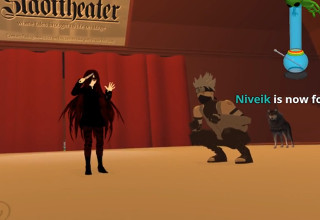 NEXT ARTICLE Want To See A Magic Trick In Virtual Reality?