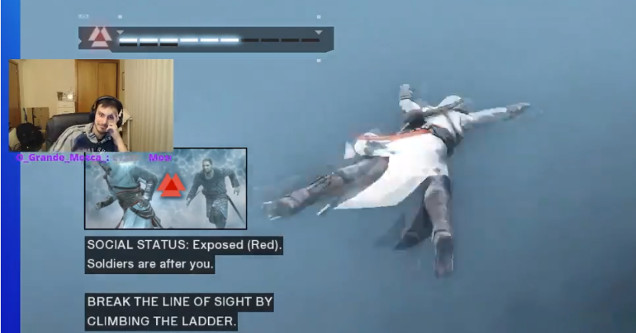 I've seen some downright bizarre glitches in my time, but nothing quite like this.

During a livestream with LuisSilvalsVans, he decided to play the original Assassin's Creed. You know, the one that came out 10 years ago with all the bugs?

Well, at one point his character flipped out in the middle of combat. And I'm not talking getting pissed off, I'm talking falling through the ground, then launching back up and spinning in circles like he's in a washing machine.

Luis eventually had to load his latest checkpoint to stop the seizure.

And that's why we don't play the original Assassin's Creed. 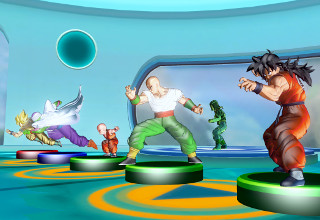