We're not sure what Musk was trying to prove here, seeing as how both weapons are fake, and the only other person I know who drinks caffeine-free Diet Coke is my mom. It's clear that he's not the gun-toting bada** that he wants everyone to think he is.

A quick google search revealed that the weapon in the background is a non-firing replica of George Washington's flintlock pistol, while the other is a toy gun from the video game Deus Ex. 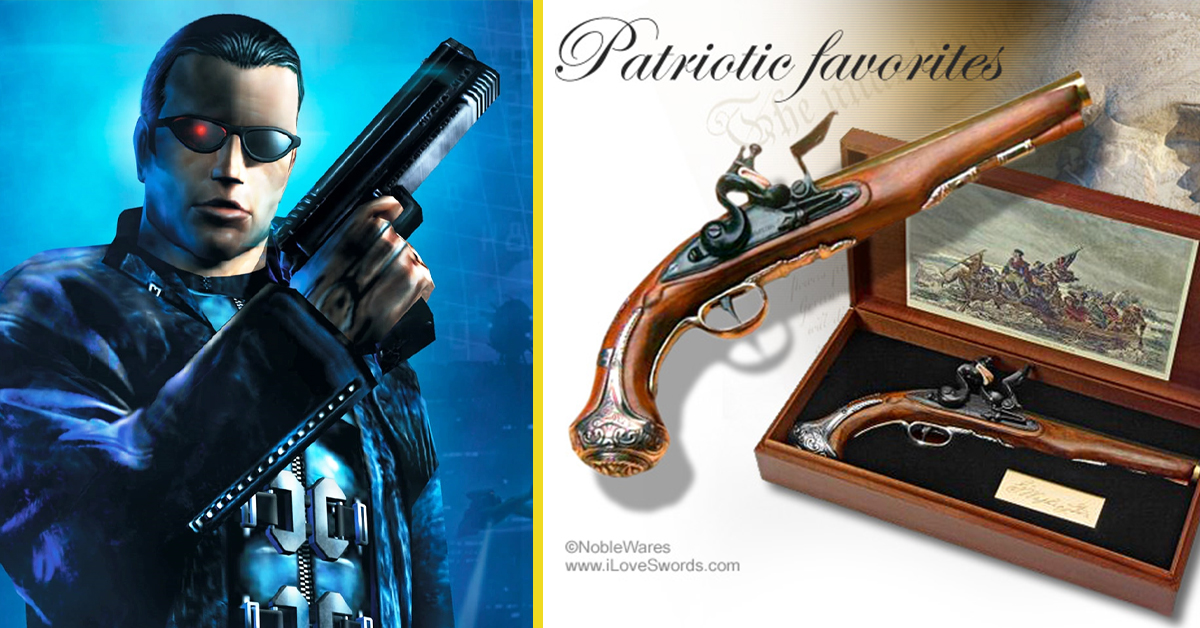 Musk also replied to his own Tweet stating, "There is no excuse for my lack of coasters." At least he has some self-awareness. All in all, good news for anyone plotting to burglarize Musk's home in the middle of the night, you'd probably get away with it. 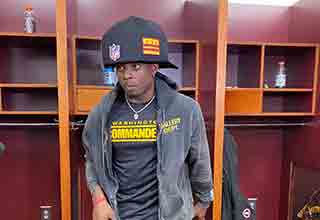 NEXT ARTICLE NFL RB Puts Big Hats on the Map, "Y’all Want One Let Me Know"