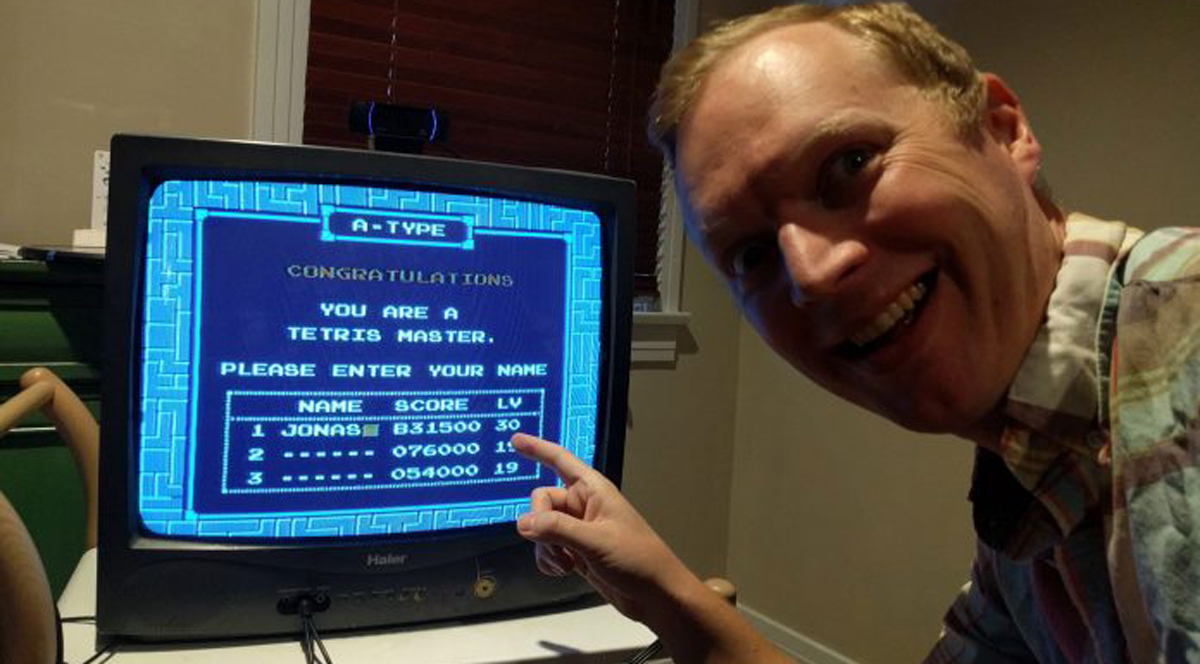 Jonas Neubauer, an American Tetris player who earned the most 1st place medals in the Classic Tetris World Championship, died last week at age 39. His cause of death has only been described as a "sudden medical emergency."

Please make a humorous tweet in his honour, I personally would go with "instead of a funeral Jonas has requested the first human tetris game. Victi... I mean "mourners" can apply to honour his life at the following link: " (a bit macabre but seems in line with his humour)

Jonas was reportedly the first person to ever record himself reaching the max amount of points that can be displayed fully on a Tetris screen—999,999—in 2006.

Jonas inspired Tetris fans and gamers around the world, and the global Tetris community will miss him dearly.

I honestly and truly believe that the championship trophy ought to be renamed after him. He has done so much as both a competitor and a brand ambassador for competitive Tetris. His legacy dwarfs all others in the field.

We can only assume that Tetris sound effects were played at his funeral as his L-shaped casket was lowered into the ground. 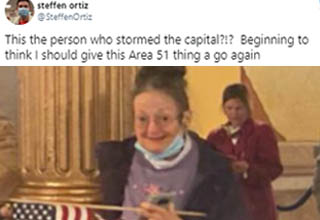