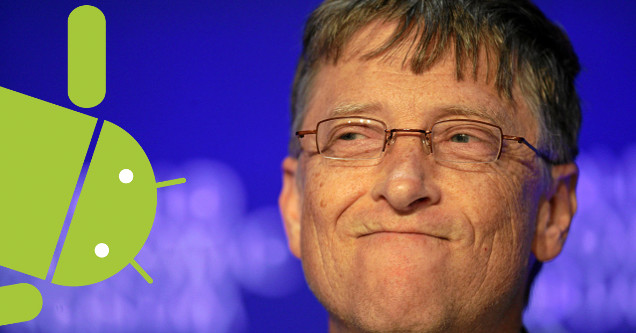 As co-founder of Microsoft, Bill Gates is naturally one of the most enthusiastic supporters of the company on the planet. Case in point: he owned a Zune.

So, it doesn't come as much of a surprise that he's been using Windows Phone since it hit the market in November 2010. Well, that is, until recently.

During an interview with Fox News Sunday, Bill Gates confirmed that he's now using an Android smartphone—maybe the Samsung Galaxy S8 Microsoft Edition?—, softening the blow by stating that he has installed "lots of Microsoft software on it".

To fans of the ecosystem it's a blasphemous reality. To others, it makes a whole lot of sense given Microsoft discontinued support of the mobile operating system this Summer. 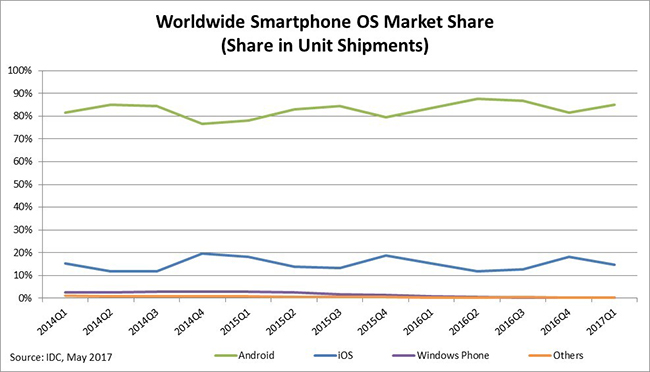 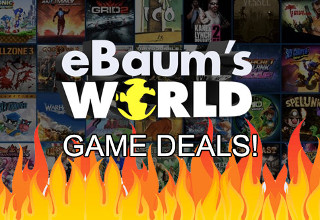