In a tweet sent from GameSpot host and producer Lucy James, there appears to be a new evolution in the gamer lineage of homo sapiens. Lucy received a strange email that included an article they “might be interested in” with a bizarre image and story of what gamers' hands would look like through evolution.

this is the worst email I have ever received pic.twitter.com/E3BO5dgEx2 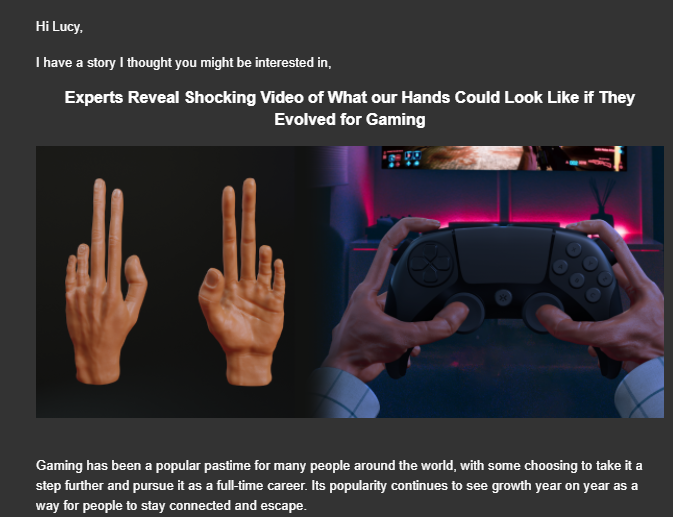 The email from the tweet, which seems to be spam, drew a crazy amount of attention leading to over 10k retweets in just two days. Some huge twitter accounts chimed in, leading to tons of intrigue from around Twitter about what it would mean to have two long ass fingers in order to more easily access bumper buttons.

Your scientists were so preoccupied with whether or not they could, they didn’t stop to think if they should.

There are so many questions stemming from this proposition: Is it even possible for gamers to evolve like this? Would gamers finally be superior to normal humans physiologically? Many have pondered what would come from this.

In other news, Girlfriends of gamers are about to be much, MUCH happier pic.twitter.com/UtXt05M95U

This story reminds us of a story that popped up last year that involved researchers positing what gamers would look like in the future, with the model of a terrifying-looking man with a Homer Simpson belly and disgusting hands. 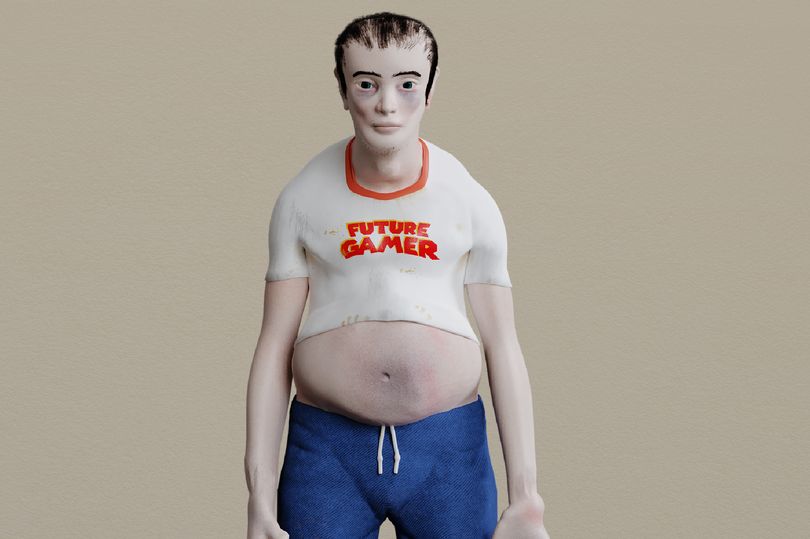 Clearly, there are many different futures for gamers, and it’s easy to forget that we control our destiny. We could all get six-packs together and drastically change the course of history, redefining what it means to be a gamer. It won’t happen, but the thought is really dope. 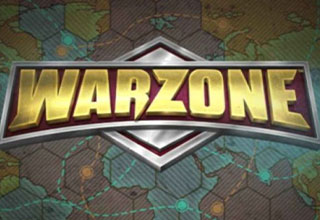