Get ready for the high octane, mechanically challenging, team based, viral smash hit esports gaming league for Farming Simulator 19! Call up your uncle who lives on a farm and start up that esport organization you can now follow your dreams and become a pro gamer.

This summer is about to be lit AF with the introduction of the Farming Simulator League. If only we had actual young people who want to farm.

The Farming Simulator League will roll out a total of 10 tournaments across Europe, with events staged at Gamescom in Germany and Paris Games Week. The season also features numerous online tournaments, and will end with FarmCon in the summer of 2020, boasting a final prize pool of $114,000.

All together, developer Giants Software and co will award $300,000 across the season. This is quite the increase on the League's previous prize pools - the highest was a mere 3k upping the prize pool by almost 300k. 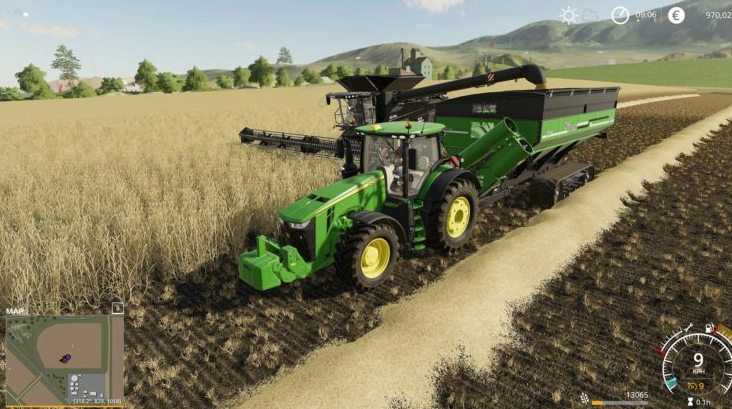 "We saw this phenomenon," Giants Software CEO Christian Ammann told The Esports Observer. "We just tried to build something, and then we started the first tournament. The feedback was quite interesting."

If you aren't already excited, maybe the prospect of some hot 3 on 3 tractor action will get you to watch? And people say gaming isn't a sport. Ha.

With the addition to new sponsons like Logitech, Intel but not a chewing tobacco company. Weird.

I've already got my Mountain Dew Code Red 2-Liter ready, keep an eye out on Twitch for the unveiling of the new Farming esports league. 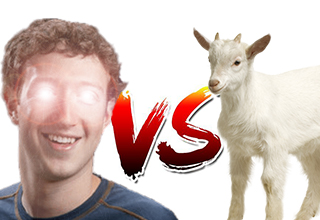 NEXT ARTICLE Facebook CEO Mark Zuckerberg Stunned a Goat With a Laser Gun, Killed It With a Knife, and Made the Twitter CEO Eat It