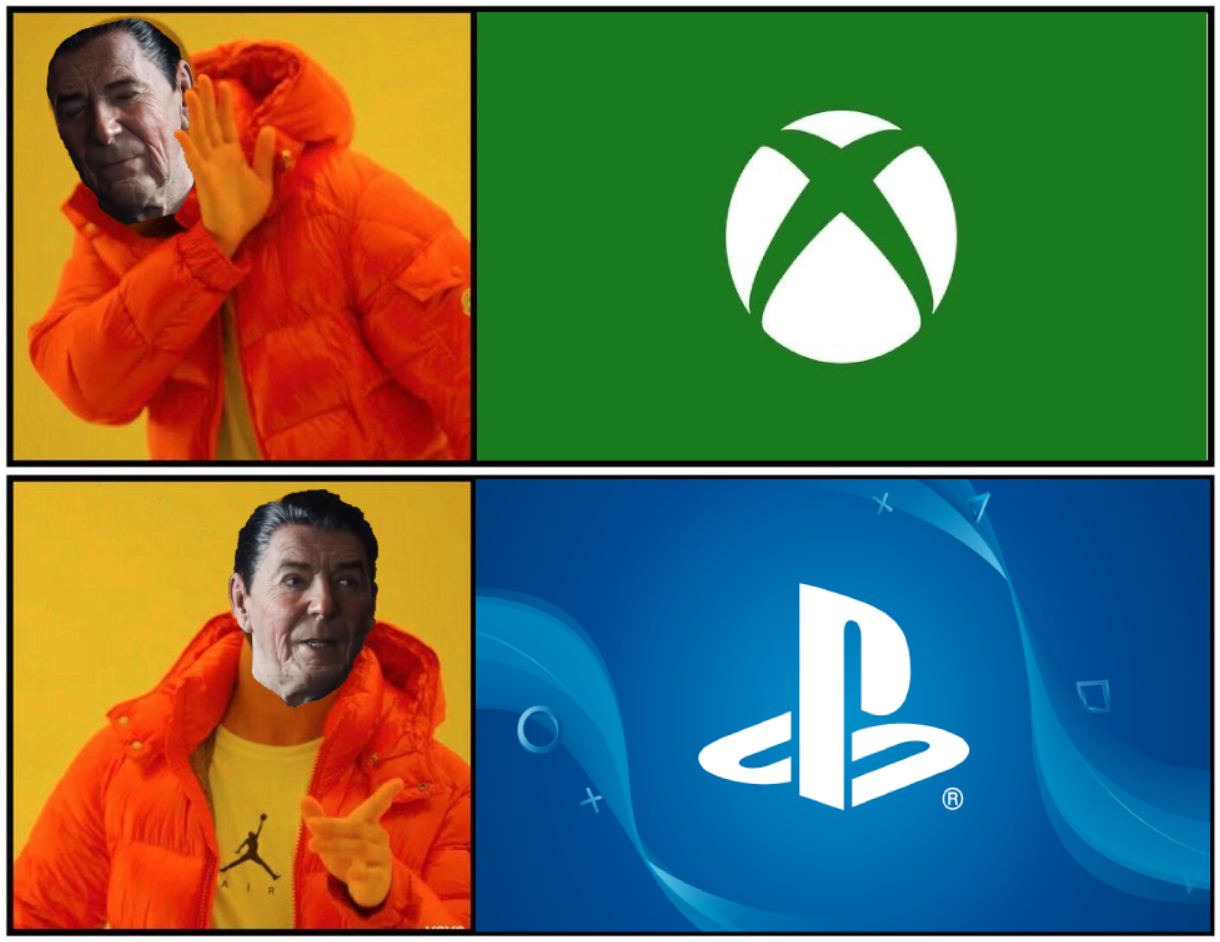 Activision has done it again. They found a way to simultaneously bring the gaming world together with an epic new title while also tearing it apart.

Many thought the rise of cross-platform gaming would bring an end to the console war. But not if the folks publishing Call of Duty: Black Ops Cold War have anything to say about it.

PlayStation players are about to benefit from the Sony and Activision partnership in a way that leaves PC and XBox users in the dust.

When Black Ops Cold War releases on November 13th, it will give PS4 and PS5 users some exclusive perks that have players on other platforms feeling alienated, to put it nicely.

These include extra create a class slots and double XP points, to name a few. 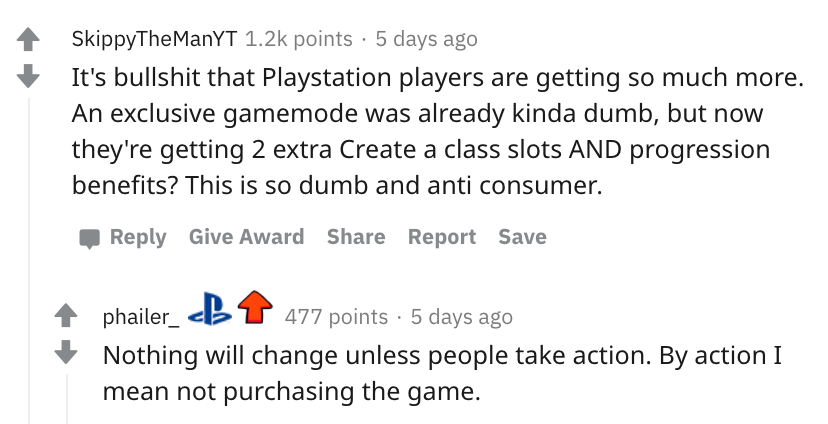 i’m waiting on the:

“Tired of the 12hz servers? Playstation Exclusive Cold War players will be able to play on 120hz!”

The fact that DXP, DWXP, Tier Skips and bonuses will be exclusive to Playstation just killed my vibe to even get Black Ops Cold War now... what a way to ruin the fun Activision, you are now worse than Bethesda and EA.

This isn’t the first time a Call of Duty title has favored a partnership between the developer and a console company.

Many past CoD titles have seen either XBox or PlayStation users get first dibs on downloadable content such as maps and modes.

and cold war.. idc about it, the exclusives in BOCW not even that good, 2 slots and blueprints and exclusive mode and double xp.. i don’t the exclusives on BOCW will attract players from PC/XBOX to PS5

Otherwise, there are plenty of PlayStation players taking time out of their very important schedules to drop a massive dump on XBox players.

theres a reason its called the BEST PLACE TO PLAY

Call of Duty Cold War will have Exclusive perks on PlayStation. XBOTS will cry.

Stop bitching about us Playstation players getting exclusive benefits for Black Ops Cold War. It’s not our fault you guys chose a horrible console. You morons knew that in 2015 that PS would get exclusive benefits and you still didn’t switch. SMH

All of this division looks like it may put the gaming industry in a Cold War of its own. That was an awful pun, but it’s true. Microsoft is sure to be stockpiling arms as we speak after purchasing Bethesda.

This just confirms that the console war isn’t over. Exclusive games and content aren’t going anywhere, and we'll all have something to complain about no matter which side we're on. Hooray!