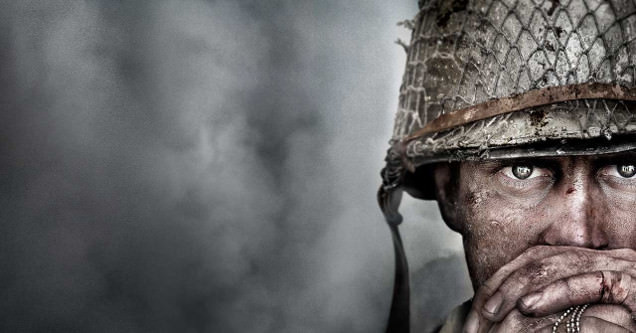 If you ask the average gamer what they think about Call of Duty, you probably aren't going to hear something very nice.

As one of the biggest franchises in gaming, Call of Duty has been a huge target for people who don't like popular things—which at times seems like just about everyone. During the past couple years many gamers have called it "dead" and "boring" as its sales figures have fallen at an alarming rate.

Actually, if you look at sales trends, it was convincing that Call of Duty was on the path to an irreversible decline. Since Call of Duty: Modern Warfare 3 the series has seen continued dropoff of sales year-over-year, to a point where 2016 was the worst year for the series since 2008's Call of Duty: World at War. 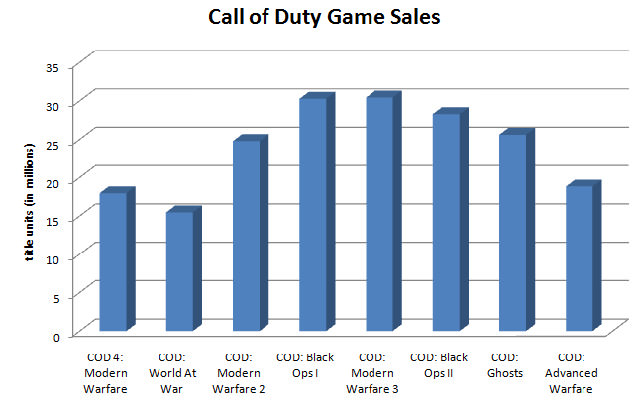 Yet, this year's Call of Duty has managed to turn things around.

Call of Duty WWII is currently selling like crazy, and not in just a way that would be deemed "acceptable" for a Call of Duty game. It's the top-seller for PS4 and Xbox One at virtually every retailer, and has a concurrent player count in the hundreds of thousands for both platforms. Consequently, the servers have had trouble keeping up as players have reported a series of outages and errors during prime time.

On PC the game has consistently ranked at #8 with over 50,000 players on any given day, eclipsing games like ARK: Survival Evolved and Farming Simulator 2017. In contrast, last year's Call of Duty: Infinite Warfare struggled to hit 15,000, a low for the series. 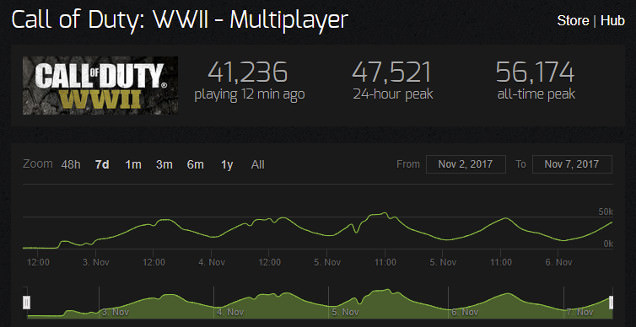 Many will say to wait a few months before drawing conclusion, but at this point it appears Call of Duty is in great shape, a result not a whole lot of gamers would expect.

The big question will be how it can perform a few months down the line. EA DICE is ready to release Star Wars Battlefront II, a tough competitor, and there are some big releases ready to kick off 2018. For now, Call of Duty continues to hold the reputation for the industry's biggest shooter franchise. 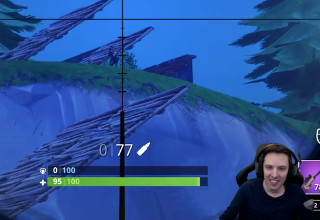