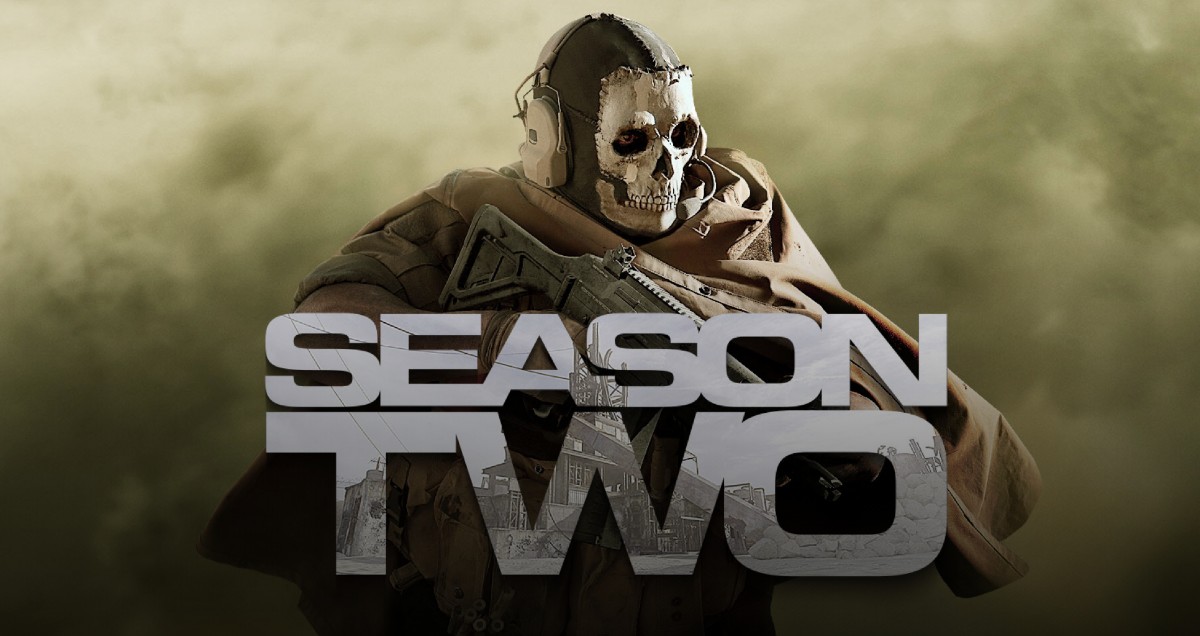 However, gamers have been freaking out on Twitter because this seemingly simple update is 51 GB on PS4, 68 GB on Xbox, and 67 GB on PC.

Me when I saw that modern warfare update said 51 gb and 99+ hours I just wanna play rust man pic.twitter.com/aA8G4PeE4m

Lots of other people have how many other things take up less space than COD's update:

the fact that mw is literally almost double the size of gta v is just nonsense not to mention the fact its already got a 51 gb update what kind of brainless idiot thinks this is a good idea it better be worth the size it is pic.twitter.com/L1YPLRGPs5

Not that I play CoD, but 51+ GB is a lot for a season update of a game that sounds like it has lots of bloated code, bits of unpatched bugs, and a marginal amount of new content. Most of my entire digital Switch library can fit inside that amount of storage...

What you're telling me, is that reused content, a few maps and two characters are 51 GB?

I CAN DOWNLOAD BLOODBORNE TWICE, AND THAT WOULD BE WORTH MY TIME ALOT MORE https://t.co/aykeJUPmJo

There have also just been plenty of funny takes and memes about the update:

51 GB for an update???? Man fuck you guys I’m deleting that game. It sucks anyway https://t.co/6DZsGodEl1

When u realise it's another 51 GB update pic.twitter.com/BQK98lzkhO

My PlayStation getting ready to download this 51 GB update. #ModernWafare pic.twitter.com/XhsLD8FZZD

Me getting ready to kill you after your 51 gb download pic.twitter.com/mBpDBOLYri

My loud ass Xbox getting ready to surprise me with a 51 GB update at 2AM pic.twitter.com/UUcW3y8F4x

hey all - as we push season 2 live i just want to apologize about the download size of this update. we're constantly trying to fight back against both download size and disk footprint and in this case we're re-sending new asset packs to reduce the overall size of the game.

Modern Warfare Production Designer Paul Haile has also taken to Twitter to help explain the massive size of the update.

this is what has caused the update today to be so big. after todays download you should see that, even though we've added season 2 and the associated content for it, the overall size of the game should shrink a little on your local hard drive.

additionally, in a future update we're going to also be adding a DLC pack management screen for console users, to allow you to pick and choose which DLC packs you want keep, and remove the others to recover more space as well.

i'm very conscious of the overall size of MW and we're doing what we can to minimize this for everyone. thanks! 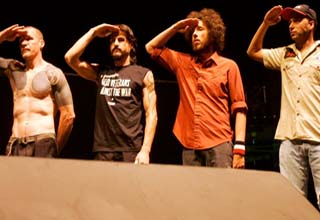 NEXT ARTICLE Rage Against the Machine Release 2020 World Tour Dates