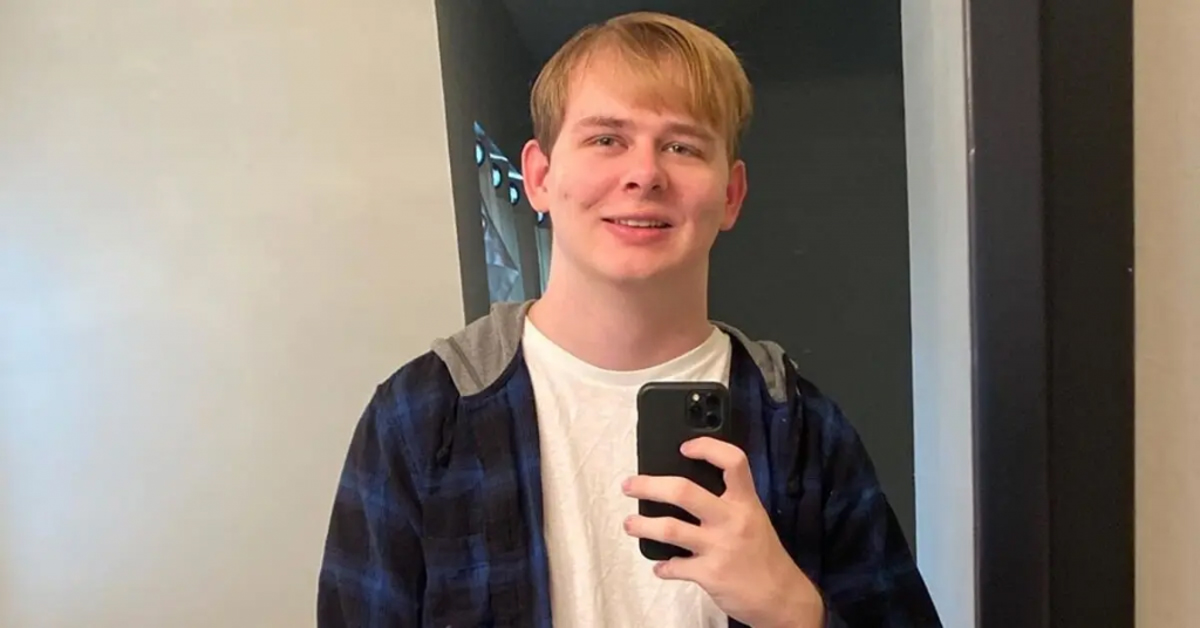 This story first surfaced on a YouTuber and Streamer news show hosted by a guy named Keemstar (who also happens to look like a pedophile), in which friends of Carson described him telling them he had sexted with 17 year-old girls when he was 19.

Carson hasn't made any public statements about his actions, but a woman shared screenshots of messages Carson sent to her in 2019 when she was 17 and he was a month shy of turning 20.

The messages show Carson referencing sexting with the girl and emotionally manipulating her into thinking she's responsible for their relationship.

Heres a few things he has said to me pic.twitter.com/2ZeGg1E5GJ

Although they never seemed to have met in person, he was grooming her to think that if they did meet and have sex, it would have been her decision, uninfluenced by him.

Seeing as he has over three million YouTube subscribers and carries some clout among young gamers, which are the target audience of his Minecraft streams, it's fair to say he has more power and influence in any relationship he makes with a fan.

Another YouTuber named Slimecicle, who was on a podcast with Carson, released a statement today saying he reported Carson's sexting with minors to "federal law enforcement" and cut all ties with Carson.

My statement about the Carson situation. pic.twitter.com/88oHCYFbIO

While some people are really outraged at the age difference, which would have been a much bigger issue if Carson had actually slept with any of these girls, that probably isn't the most important issue.

Hes a minecraft youtuber why are people surprised

The bigger problem, and the one he'll most likely get in trouble for, is how he used his status over his impressionable fans to groom them to want to sleep with him once they reached 18.

It's clear this was on his mind because at one point he specifically asked a girl when she was turning 18, trying to see if she would be that age when they were supposed to meet in person at a gaming conference called PAX.

Could CallMeCarson be the first YouTuber to serve jail time? And if so, would his infamous crying meme help him make friends in the joint? Only time will tell... 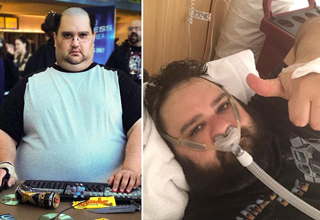 NEXT ARTICLE R.I.P. to the 'World of Warcraft' Cosplay Gamer from 'South Park'