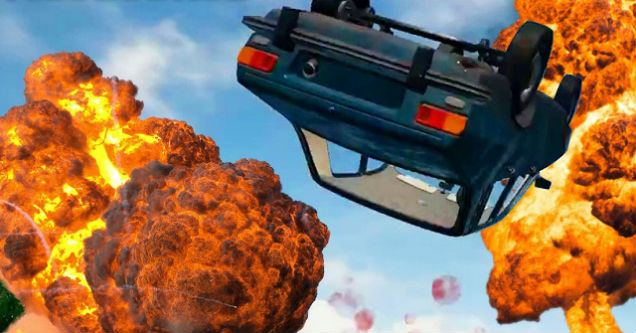 At this point PlayerUnknown's Battlegrounds might have the stupidest name of any game released this year, but it's also the most popular. Having sold more than seven million copies in the past six months, its success has surprised everyone, especially the designers who decided to give it a bizarre name.

The game's highly competitive nature and awkward physics has made it a common go-to for funny fail videos, which we love here at eBaum's World Gaming.

In a new video, a player can be seen fighting the driver of a car before falling into a "downed" state. When this happens, his teammate rushes to revive him. What happened next was equally hilarious and unexpected.

PlayerUnknown's Battlegrounds is currently on-sale this week. Check out our new eBaum's Game Deals feature to learn more and check out other games and hardware that have low prices. 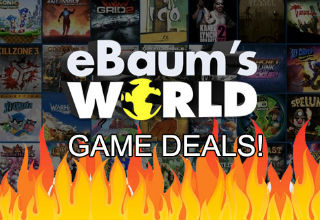