According to a recent report, cartel members may be using GTA V as a means of recruiting drug runners.

Alyssa Navarro was stopped by Arizona Customs and Border Protection officials with over 100 pounds of methamphetamine inside her fuel tank. It was stowed there by the friend of a man named George whom she'd met through GTA V online.

The two added each other on Snapchat after getting to know each other in-game and eventually agreed to meet up in person. That's where George allegedly offered Navarro $2,000 to act as a mule, hauling shipments of drugs between the US and Mexico -- complete with performance bonuses. 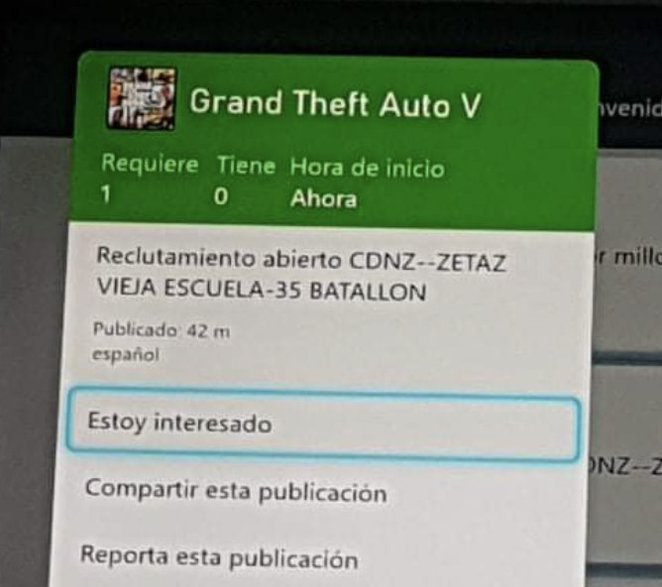 The Zetas were originally formed by a group of commandos who deserted the Mexican Army to work as an enforcement arm of the Gulf Cartel.

The Zetas Vieja Escuela are an offshoot of the immensely powerful and violent Los Zetas gang, responsible for a wide swath of human and drug trafficking and gangland violence. Which is, if we're being honest, maybe the perfect teammate for GTA V.

And last October, a trio of boys aged 11 to 14 were stopped as they were readiying to board buses and head to another town after accepting an offer to serve as lookouts for a gang for $200 from a man they'd met playing G-Arena Free Fire, a mobile game. Which is just another reason for mobile games to be ashamed of themselves.

While criminal recruitment through social media was always an inevitability in the digital age, the unfettered access and general anonymity provided by in-game chats to minors, in particular, has naturally attracted criminals and predators.

That won't stop us from playing GTA V, but it's a good reminder of yet another pitfall of meeting people through the internet. 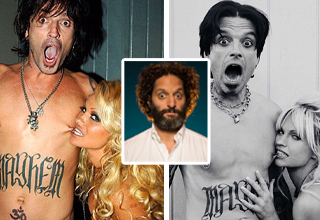