People can’t get enough of BlueWave Studio’s new game Stray, where players play as a cat in a futuristic steampunk world inhabited by friendly robots. The thing is, neither can their cats. 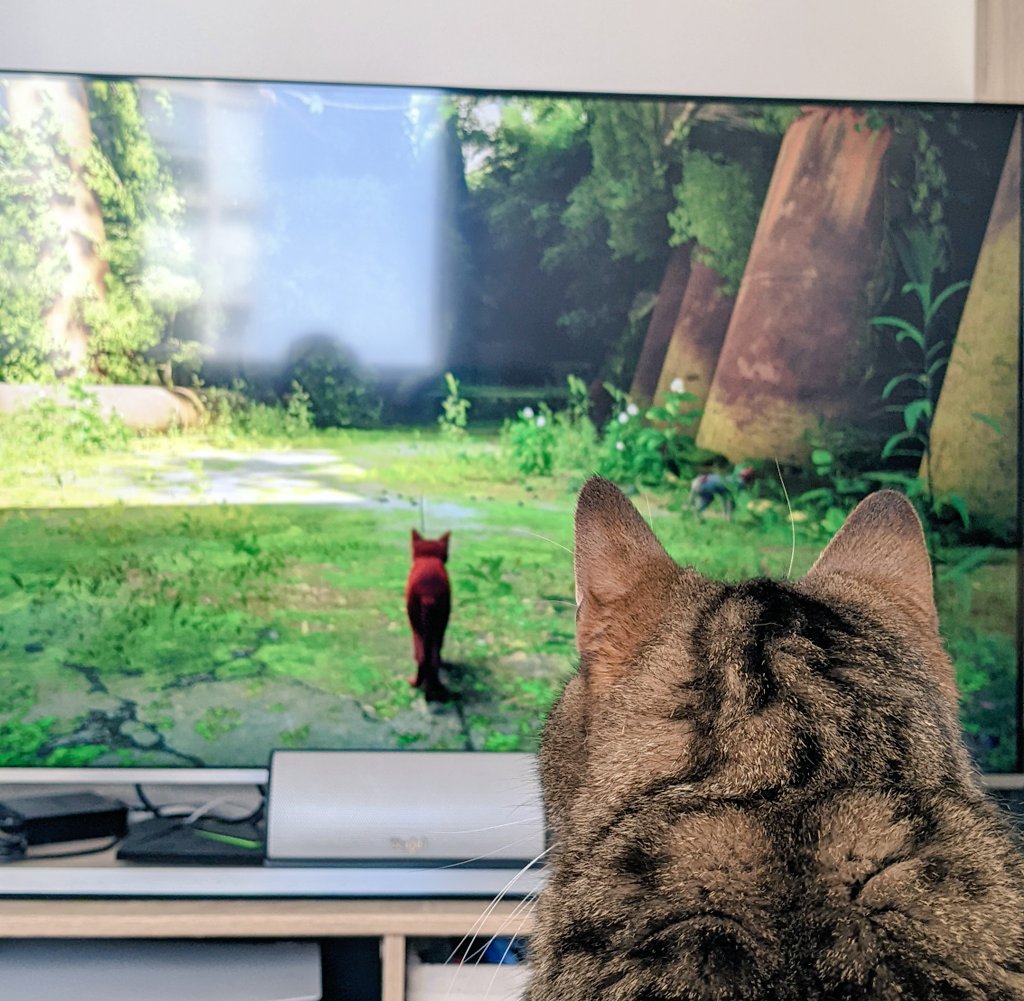 Perhaps the game’s biggest fans aren’t even in its target species, but there’s no question that our own house panthers relate with Stray’s furry protagonist on a level we could never understand.

Videos are emerging from around the internet of people’s cats transfixed by the game’s beautiful art style and fluid motions, undoubtedly connecting on a personal level with that handsome orange tabby on screen.

Stray has been praised not only for its gameplay and story, but in the way it absolutely nails the lifestyle of a cat, and it is for this reason that perhaps our own felines feel connected to such a wall scratching, bottle knocking, and lap curling gem of a game. 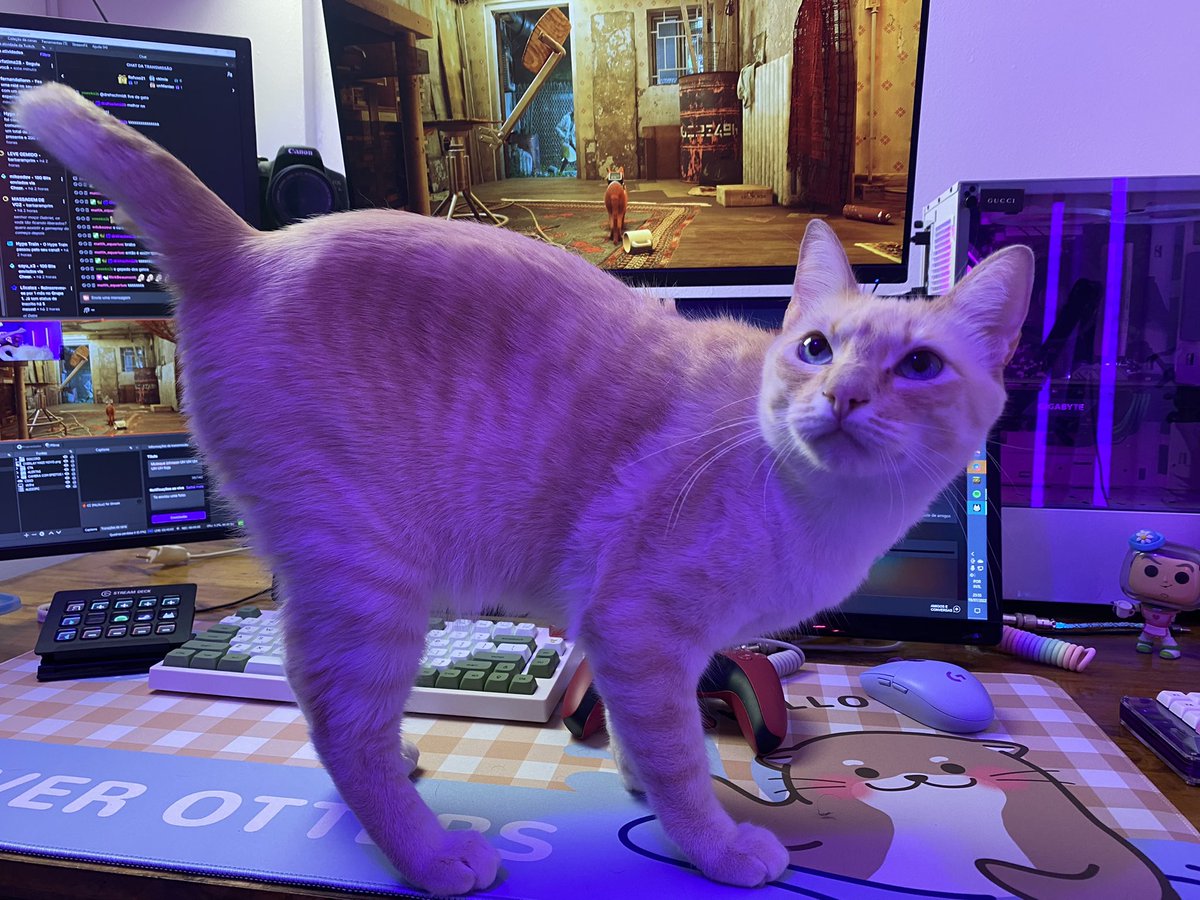 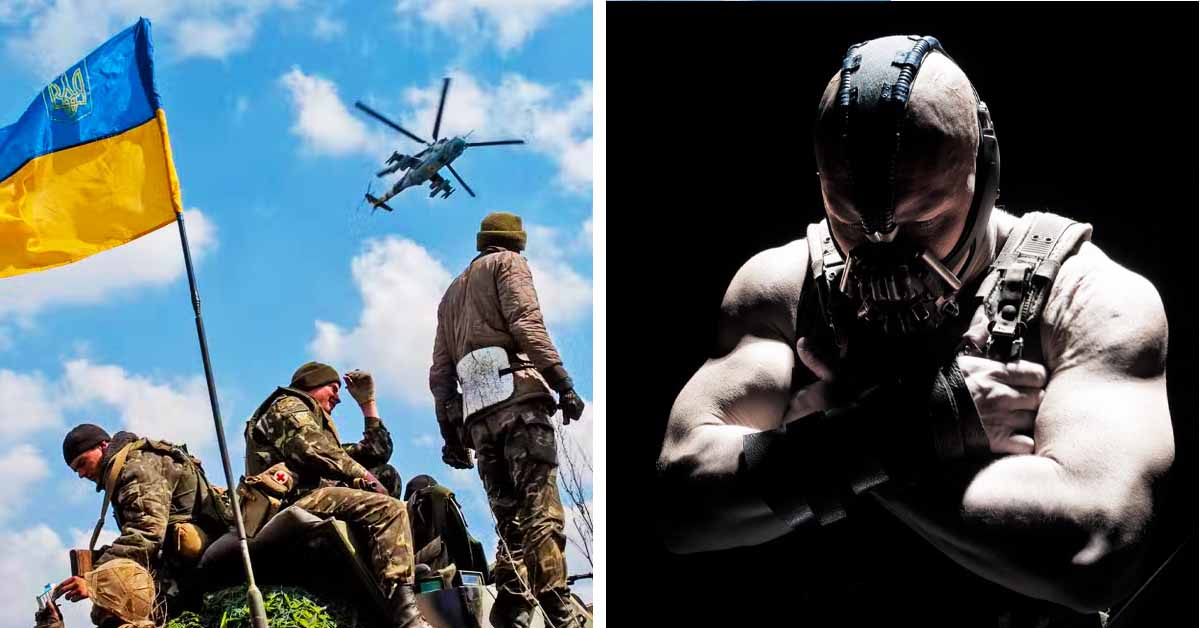