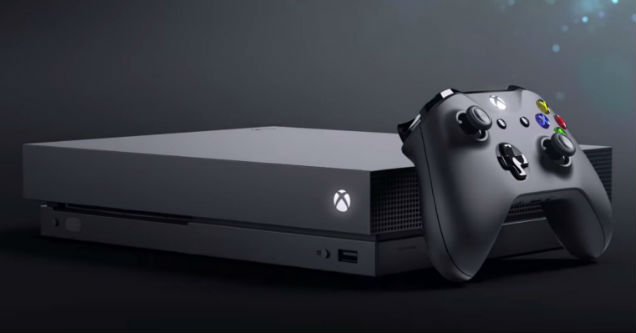 On November 7th the long-awaited new iteration of Xbox One will be released. It's notoriously powerful, serving as bragging material for Xbox console fanboys.

In a new video by LinusTechTips, the Xbox One X--formerly known as Project Scorpio--has been torn down revealing its internal hardware. Although it appears ordinary, it definitely isn't

Inside is a eight-core CPU clocked at 2.3GHz per core along with a GPU capable of 6 TFLOPs of computation per second, which is 50% more than the PS4 Pro. In layman's terms it's the most powerful gaming console the world has ever seen.

Check out the video below:

The Xbox One X will be released on November 7th. 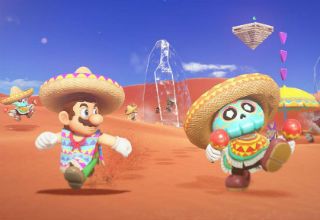