It's a known fact that gamers are oppressed, and this sad news just adds to the society that we are living in.

The Chinese Communist Party (CCP) has just banned Chinese gamers from playing with gamers outside of China, or even chatting with them in general.

What's being called the Great Firewall of China is not just stopping gamers from talking or playing with other foreigners but they're not even allowed to play some certain game types.

Zombies, plagues, map editing, roleplaying, and organizing a union in games is illegal. What’s even worse is that there will be a 10 pm-8 am gaming curfew for players below 18 years. (FossBytes)

China if you're reading this, lemme just say I could beat you in a game of Melee any day. 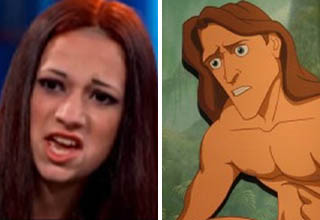