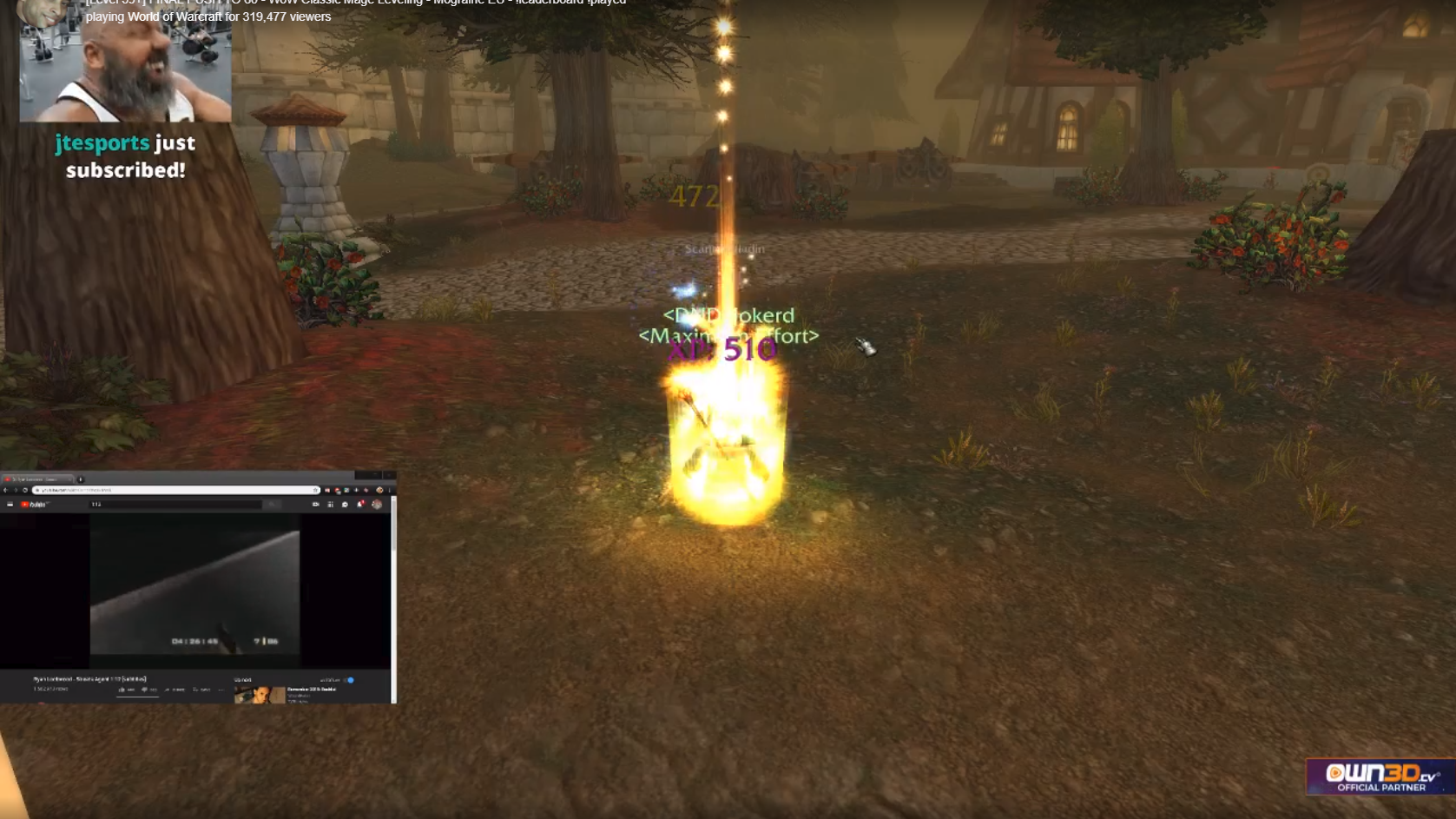 Jokerd was the little balding gnome mage who could.

JokerdTV has become the first World of Warcraft Classic player to reach max level, and he did it live on Twitch. It took him 3 days and 7 hours of playtime. The WoW remake was released just 4 days ago.

The player admitted concerns about his health to the stream.

The path to 60 wasn't all easy, a mob of player gankers alledgedly supporting an esports group called "Method" killed JokerdTV's character in a PVP enabled field in order to slow his progress down.

JokerdTV threw shade at the group of 4 playing out of Las Vegas.

JokerdTV joked on-stream that he was engaged in the controversial practice of account sharing with his brother. It was assumed they took shifts throughout the marathon run. Method jumped on board before realizing the brother was imaginary and a goof.

After completing the marathon gaming feat, Joker attempted to immediately delete his level 60 character, but players kept sending him mail in-game preventing him from doing so.

Popular streamer "Asmongold" ranted about the accomplishment on his own stream. 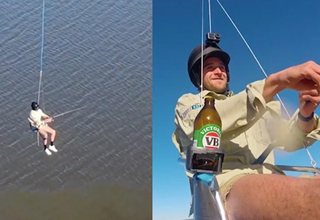