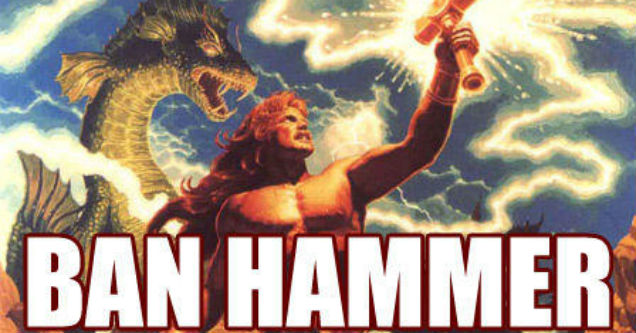 Counter-Strike: Global Offensive has a cheater problem; many players go months if not years without being punished leading to widespread wallhack and aimbot usage. Naturally, just about everyone accuses one another of cheating after being killed. But what about when someone actually gets caught?

The banhammer came crashing down on Team Optimistic player "kerZe" this past weekend, and it just so happened he was in the middle of a qualifier match. The Spanish casters laughed hysterically along with the opposing team once the ban was registered, kicking the player out of the match after 26 rounds had already been played.

As far as his team goes, one player said "unlucky", hinting at him having knowledge of kerZe using cheats.

See for yourself in the Twitch highlight below. Follow the chat log on the bottom left to see it happen about halfway through, and just a few moments later the announcers go bananas.

Team Optimistic has since become pessimistic after being disqualified. 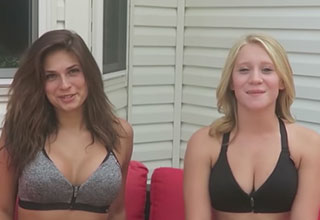