These groups control everything that goes on in Night City, from guns, drugs, medicine, and healthcare, all the way through cybernetic enhancements.

To better understand the world of Cyberpunk, here's a quick overview of the back story on all these corporations and a rundown of how they might play into your gameplay. 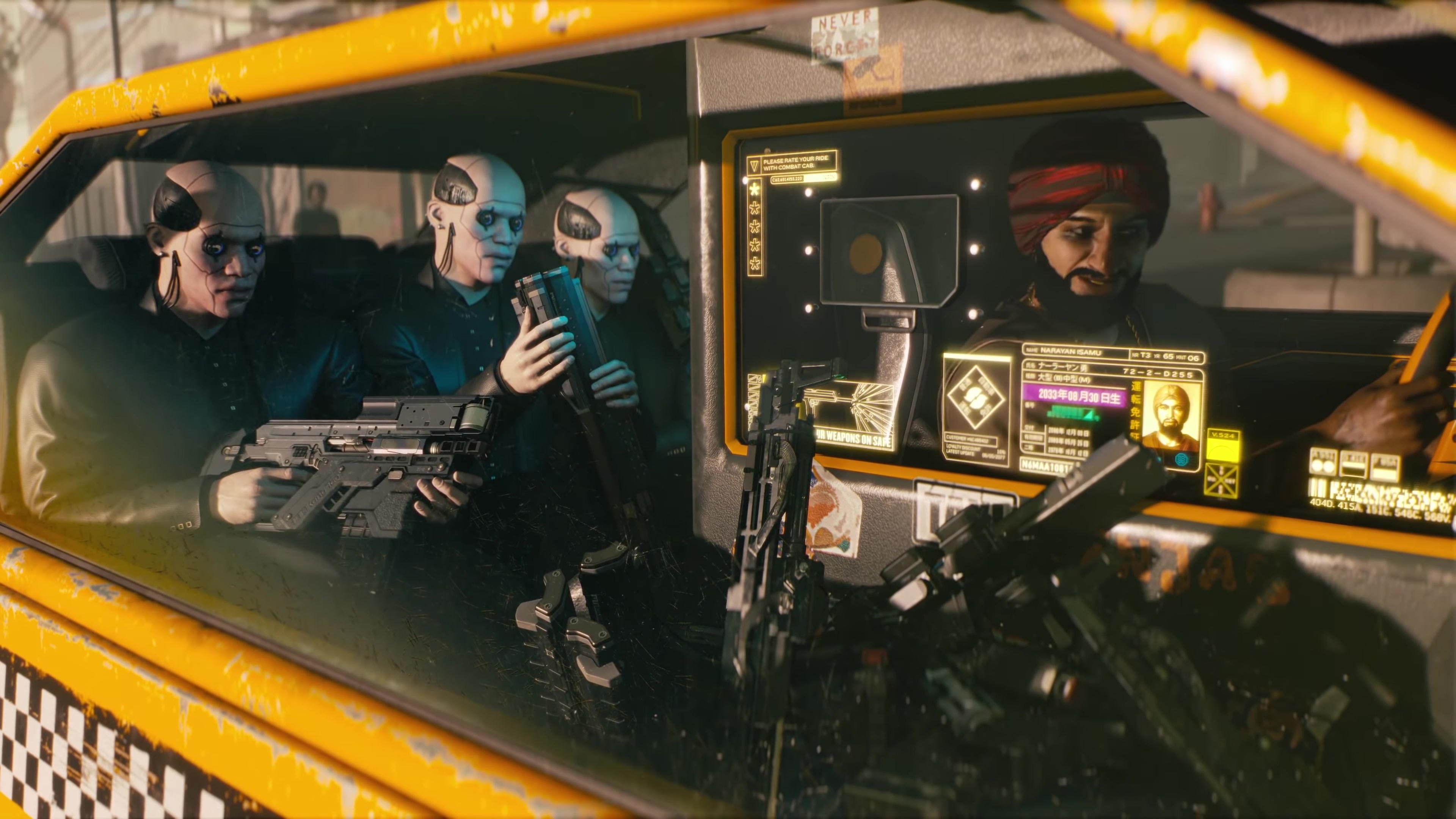 Militech is the world leader in military armaments. Guns, grenades, tanks, exo skeletons, you name it, they make it.

Militech plays no favorites, if you’ve got the money, they’ll give you the gear, conflict is in their blood and they love supporting it, even going so far as to play both sides of a conflict to gain more profit.

If you need to start a fight or go to war, Militech is the company for you.

They started what was known as a Corporate War in 2022 by attacking their rival corporation, Arasaka. This bloody conflict lasted for two years until a nuclear bomb was detonated in Night City.

Militech was responsible for the explosion and was essentially broken apart by the U.S. Government and is only just starting to regain its footing in 2077. 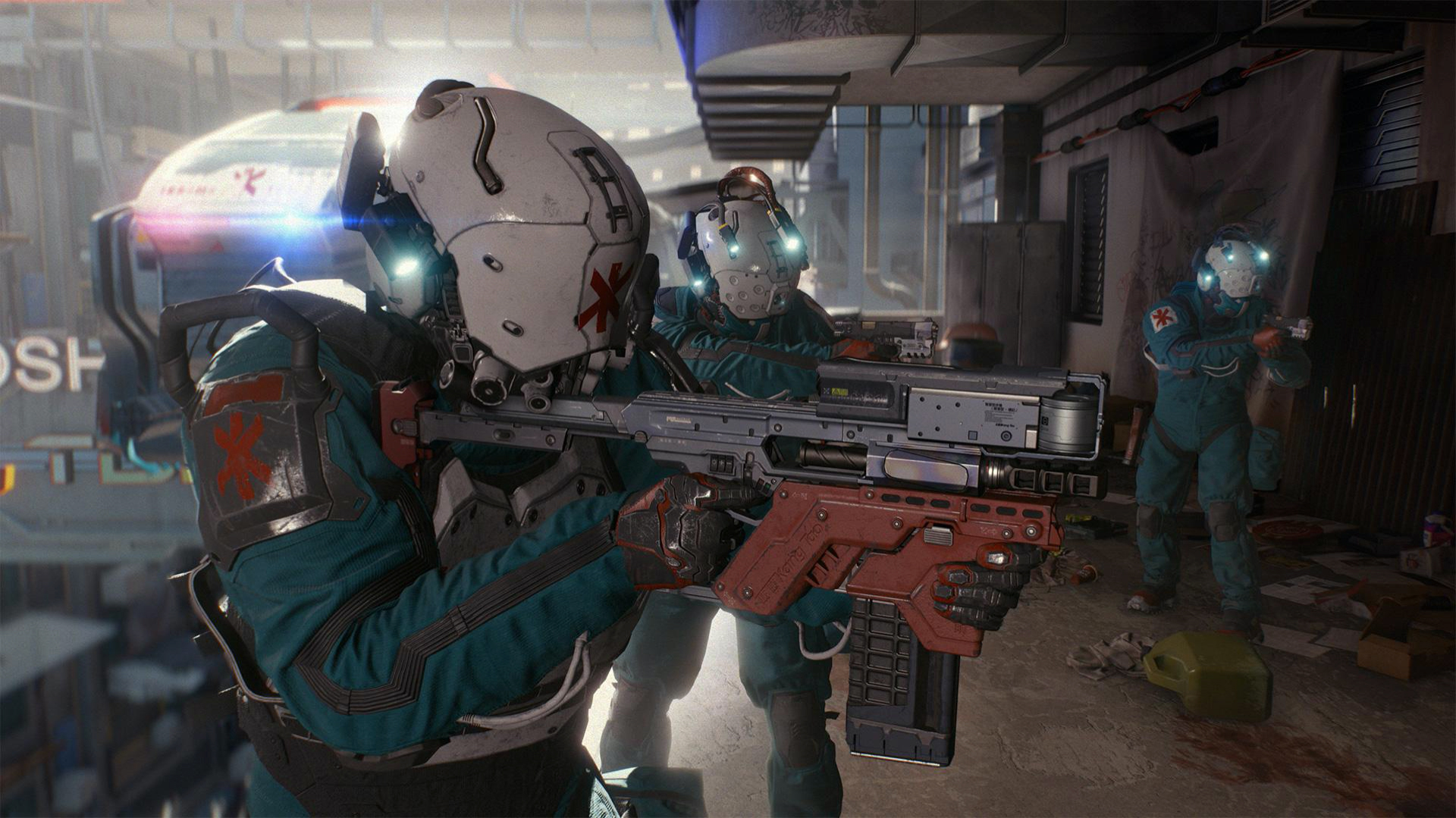 Trauma Team International is the gold standard when it comes to health care. If you’re banged up, they’re the people you want to call.

They specialize in rapid mobilization and deployment to anyone who calls for their services. However, they charge a pretty penny for what they offer.

If you have a high enough level of insurance with them, their response time can be a little as three minutes. They even have a high level of combat efficiency so they can deploy at a moment’s notice even to the most hostile locations.

They can be called from anywhere to anywhere, however you’re charged for quite literally anything and everything they do. Ammo expenditure, fuel, supplies, anything they can tack onto your bill, they will, so they’re typically only used by the extremely wealthy. 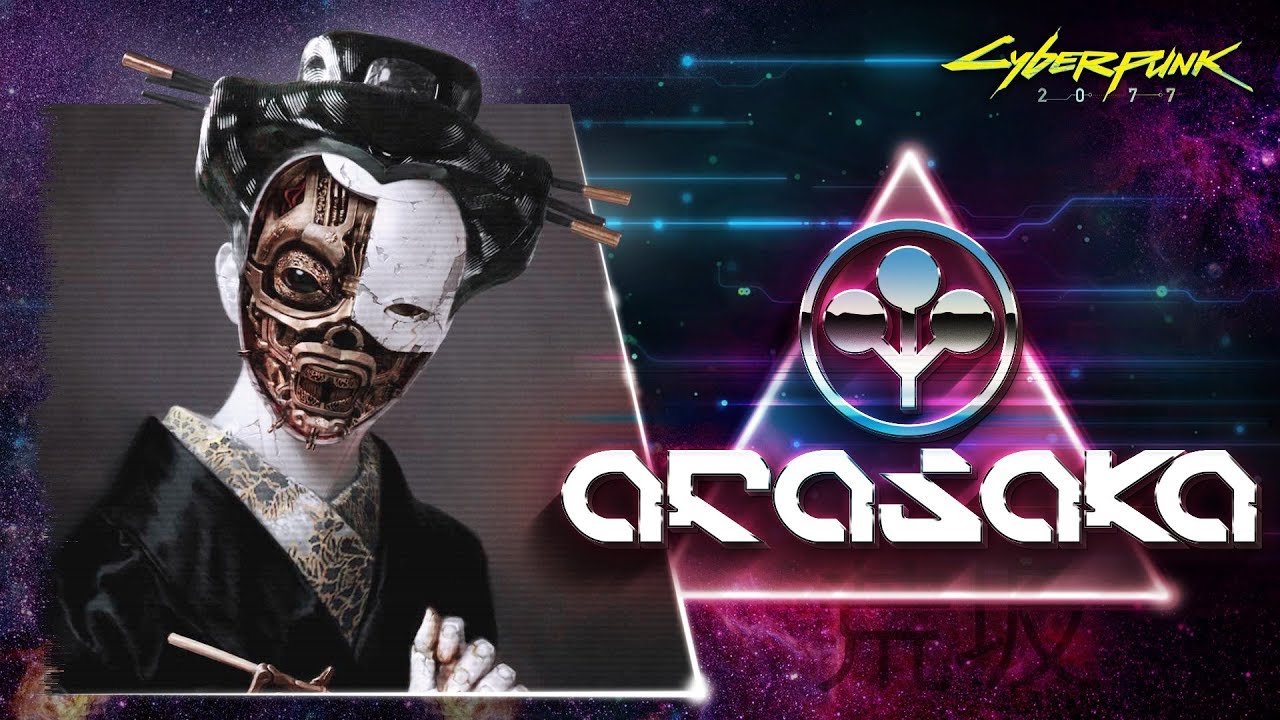 Arasaka is the definition of a megacorp. Instead of only dealing in one area, they have their fingers in everything in Night City.

Arasaka specializes in corporate security, banking, and even manufacturing. Most of the goods in Night City come from Arasaka, they provide the security for almost every major corporation and most minor businesses in Night City, and if there is money to be made, Arasaka gets their hands on it in one way or another.

They’ve even expanded into weapons manufacturing, and their armaments are highly sought after for their lethality and efficiency.

They’re truly a corporation to be feared. 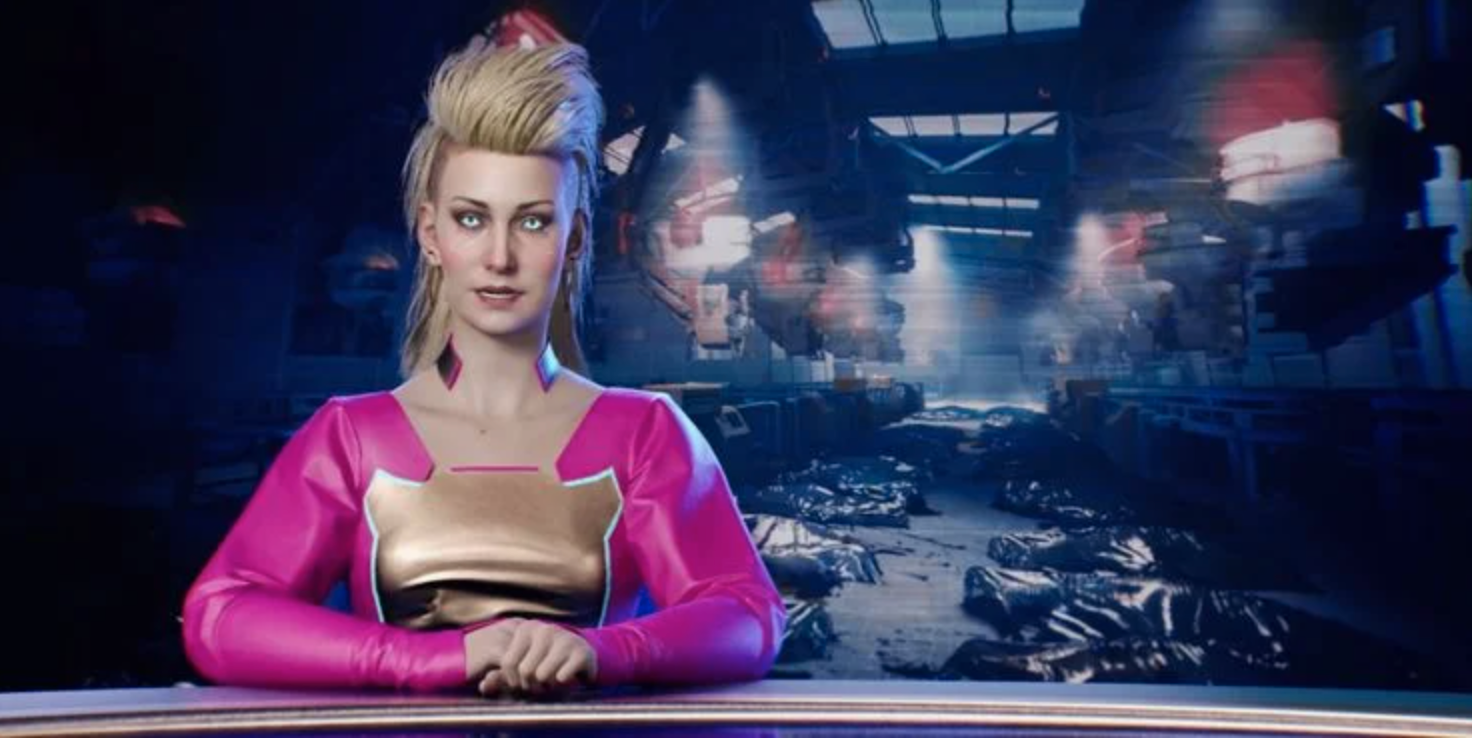 The World News Service is a major player in Night City. Instead of the typical news network, they set up offices and staff them with their reporters and investigators and sell the information they’ve gathered to the highest bidder.

They’re known for being ruthless and doing whatever it takes to get a story, even going so far as having cybernetic enhancements put into their employees eyes so they can discreetly record video of conversation and events happening in real time.

There is no information that passes through Night City that the World News Service hasn’t touched in some way. 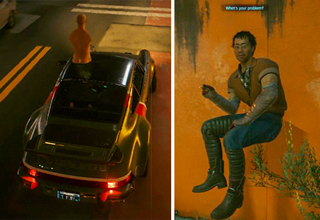